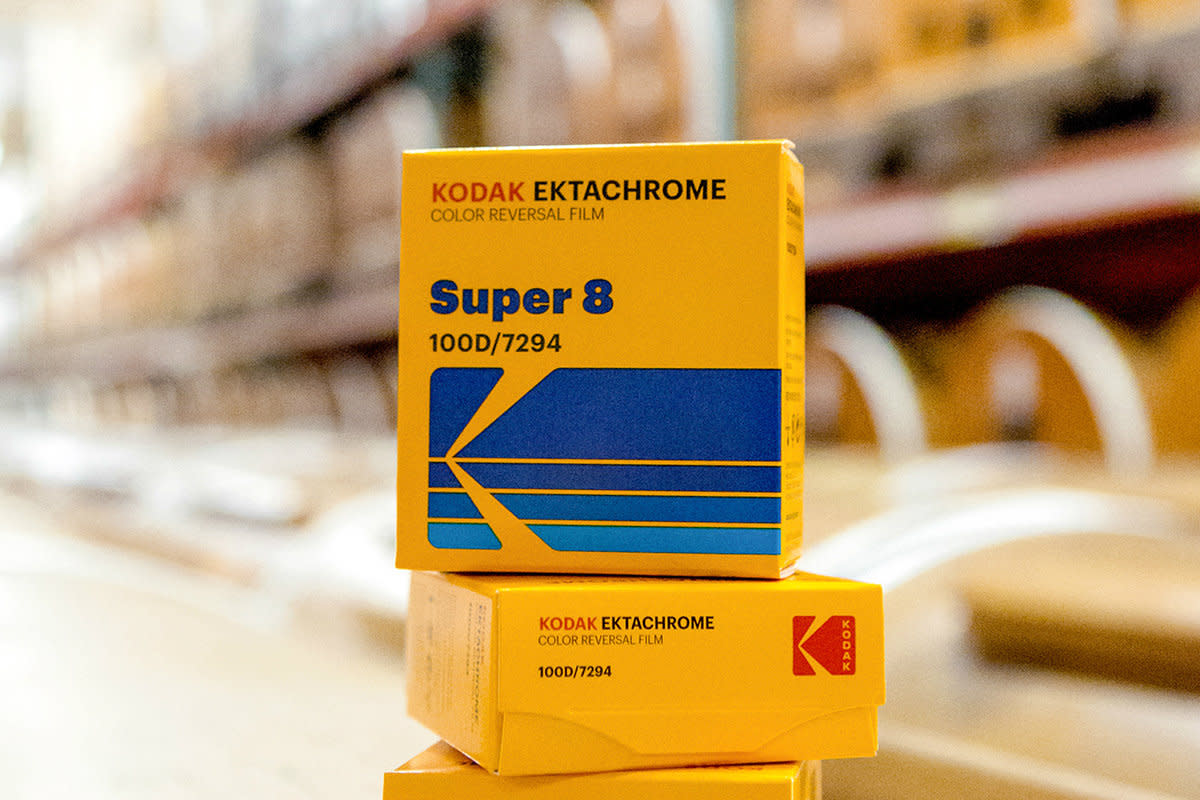 It took a while but Kodak is finally releasing its Ektachrome color reversal film, beloved by analog photographers and filmmakers alike. First to ship will be Ektachrome Film E100 in 135/36x camera format (which will make its way to buyers immediately) followed by Ektachrome 7294 for Super 8 movie films from October 1st, with 16mm format coming later this year.

Back in 2015, Kodak announced it was keeping major film stocks alive, much to the joy of auteur filmmakers like Martin Scorsese and Christopher Nolan. Ektachrome -- known for its ability to produce an artistically grainy effect -- was then announced to be making a comeback in the fourth quarter of 2017. Only there was a slight delay as it scrambled to find all the chemicals and materials required for the film -- though it found time for some bizarre wrong turns into cryptocurrency and Bitcoin mining.

"The distinct and unparalleled look of films like Tony Scott's Domino and Spike Lee's Inside Man could not have been achieved without Ektachrome," said Steve Bellamy, president, Eastman Kodak Company's Motion Picture and Entertainment Division. "We are extremely excited to reintroduce this film to those who know and love it, and to a new generation of motion picture artists."

In this article: av, celluloid, Ektachrome, gear, kodak, Super8
All products recommended by Engadget are selected by our editorial team, independent of our parent company. Some of our stories include affiliate links. If you buy something through one of these links, we may earn an affiliate commission.