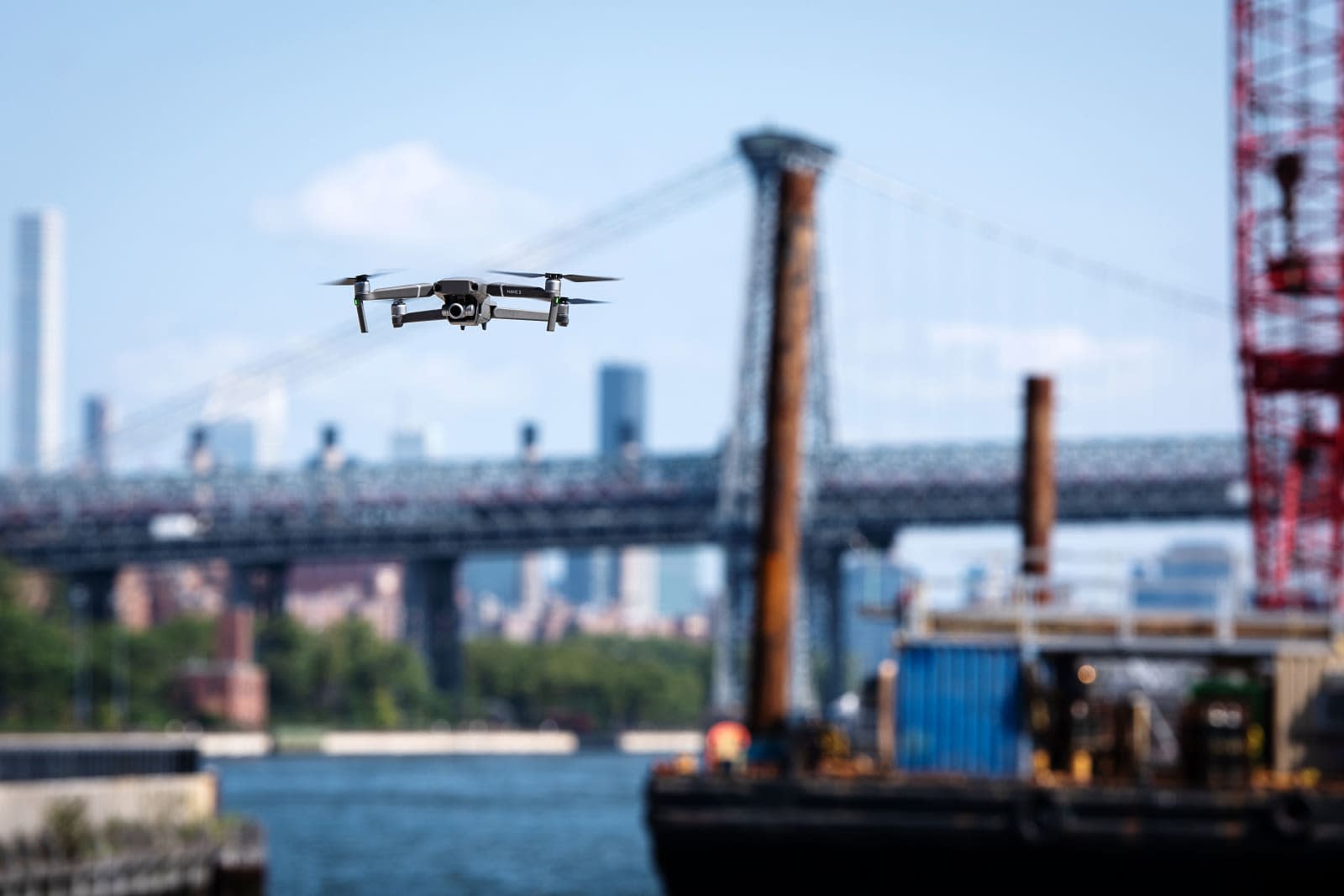 This week, the Senate passed the FAA Reauthorization Act, which, among other things, renews funding for the Federal Aviation Administration and introduces new rules for airports and aircraft. But the bill, which now just needs to be signed by the president, also addresses drones. And while parts of the bill extend some aspects of drone use -- such as promoting drone package delivery and drone testing -- it also gives the federal government power to take down a private drone if it's seen as a "credible threat."

The wording comes from another bill, the Preventing Emerging Threats Act of 2018, which was strongly supported by the Department of Homeland Security and absorbed into the FAA Reauthorization Act. In June, as part of its argument as to why it needed more leeway when it comes to drones, the agency said that terrorist groups overseas "use commercially available [unmanned aircraft systems] to drop explosive payloads, deliver harmful substances and conduct illicit surveillance," and added that the devices are also used to transport drugs, interfere with law enforcement and expolit unsecured networks.

However, the bill's vague language and lack of oversight measures attracted criticism from groups like the ACLU, which said earlier this year that the proposed law contained "insufficient protections to ensure that such authority is not used arbitrarily, abusively or unnecessarily, and would permit conduct that raises privacy and due process concerns."

The bill says that when a "credible threat" is posed by a drone to a "covered facility or asset," the federal government can "disrupt control" of that device, "seize or exercise control" of it, confiscate it or "use reasonable force, if necessary, to disable, damage or destroy the unmanned aircraft system." In the bill, "credible threat" is left undefined.

The EFF expressed concern over the bill, telling TechCrunch, "If lawmakers want to give the government the power to hack or destroy private drones, then Congress and the public should have the opportunity to debate how best to provide adequate oversight and limit those powers to protect our right to use drones for journalism, activism and recreation."

The ACLU reiterated its objections as well. "These provisions give the government virtually carte blanche to surveil, seize or even shoot a drone out of the sky -- whether owned by journalists or commercial entities -- with no oversight or due process," a spokesperson told TechCrunch.

President Trump is fully expected to sign the bill into law.

In this article: aclu, DepartmentOfHomelandSecurity, drone, eff, faa, gadgetry, gadgets, gear, law, legislation, politics
All products recommended by Engadget are selected by our editorial team, independent of our parent company. Some of our stories include affiliate links. If you buy something through one of these links, we may earn an affiliate commission.