After Math: Paying more for less

The rent is too damn high unless you're living in a van down by the river, medical care routinely puts people into bankruptcy, gas prices are still floating around $3 a gallon nationwide and Senator Ted "Zodiac Killer" Cruz is worried that his six figure salary won't enable him to buy a second house anytime soon. Times are tough for everybody so one has to wonder why the companies below are seemingly trying to make things actively worse. 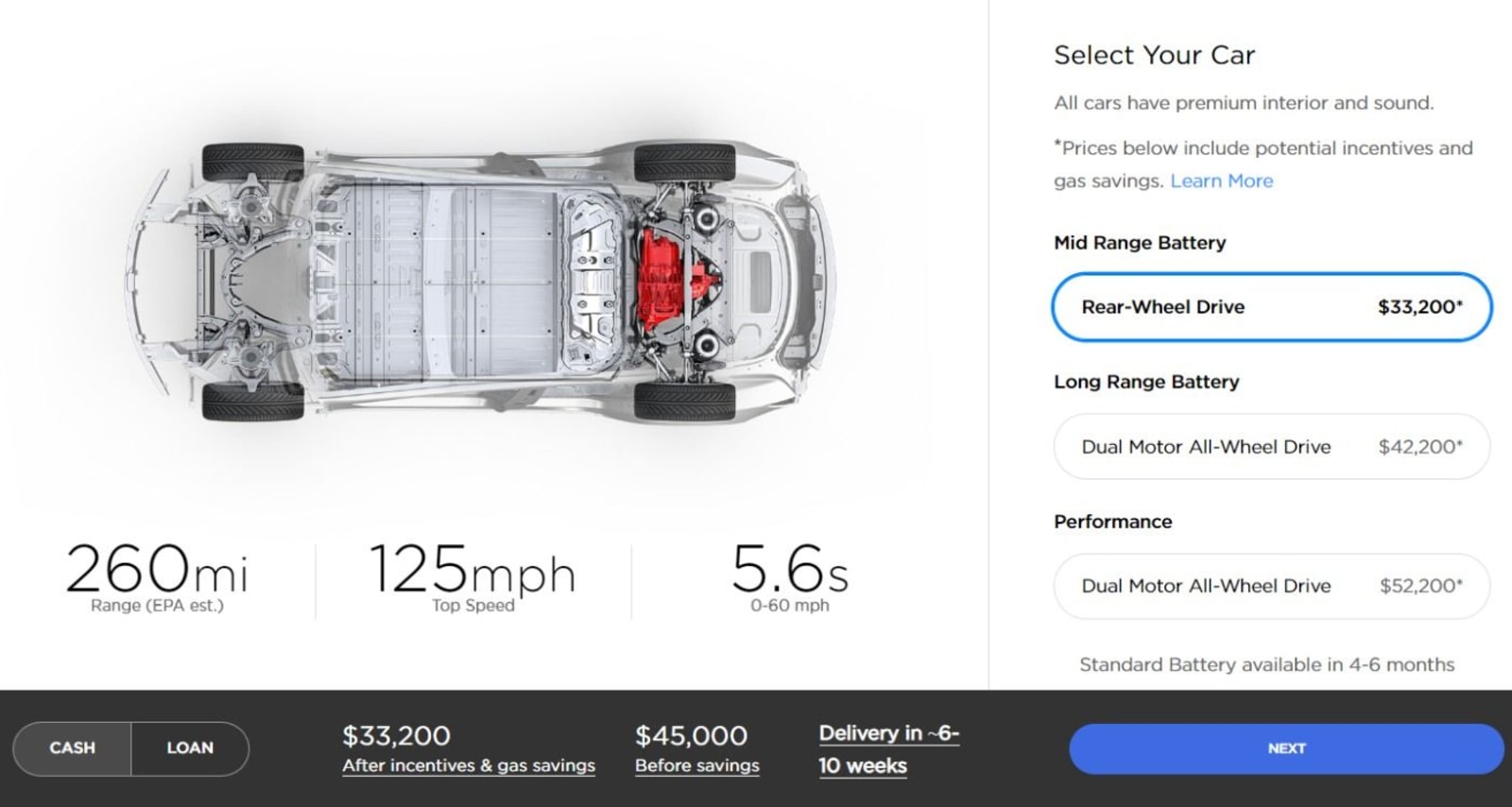 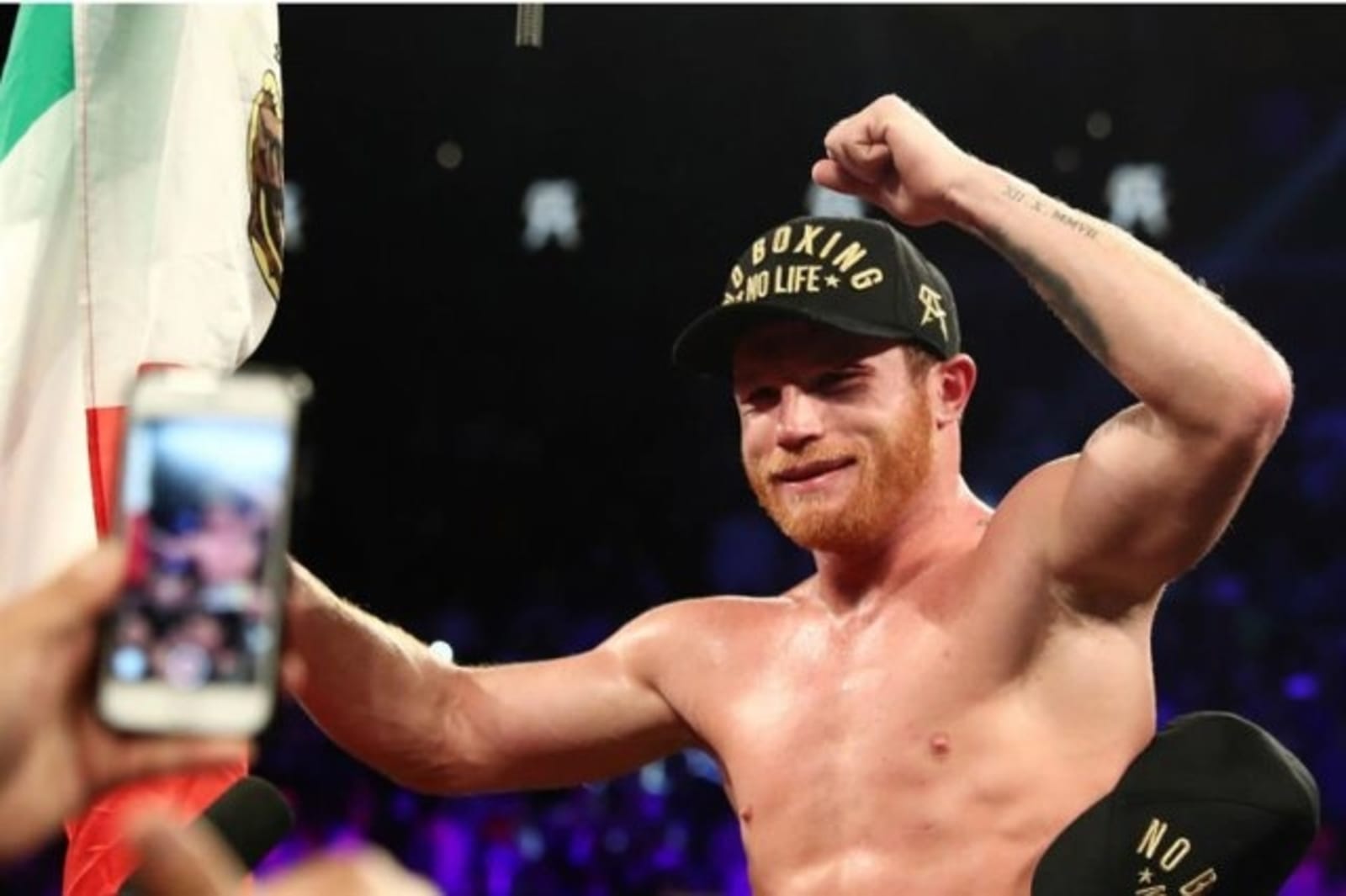 $365 million: Because when you're an up-and-coming sports streaming platform trying to compete against an industry juggernaut like HBO, clearly the best strategy is to spend hundred of millions in promotional money to sign a guy who gets punched in the face for a living as part of a sport that's been continuously hemorrhaging viewers since Tyson retired. Good on you Canelo, get that money. 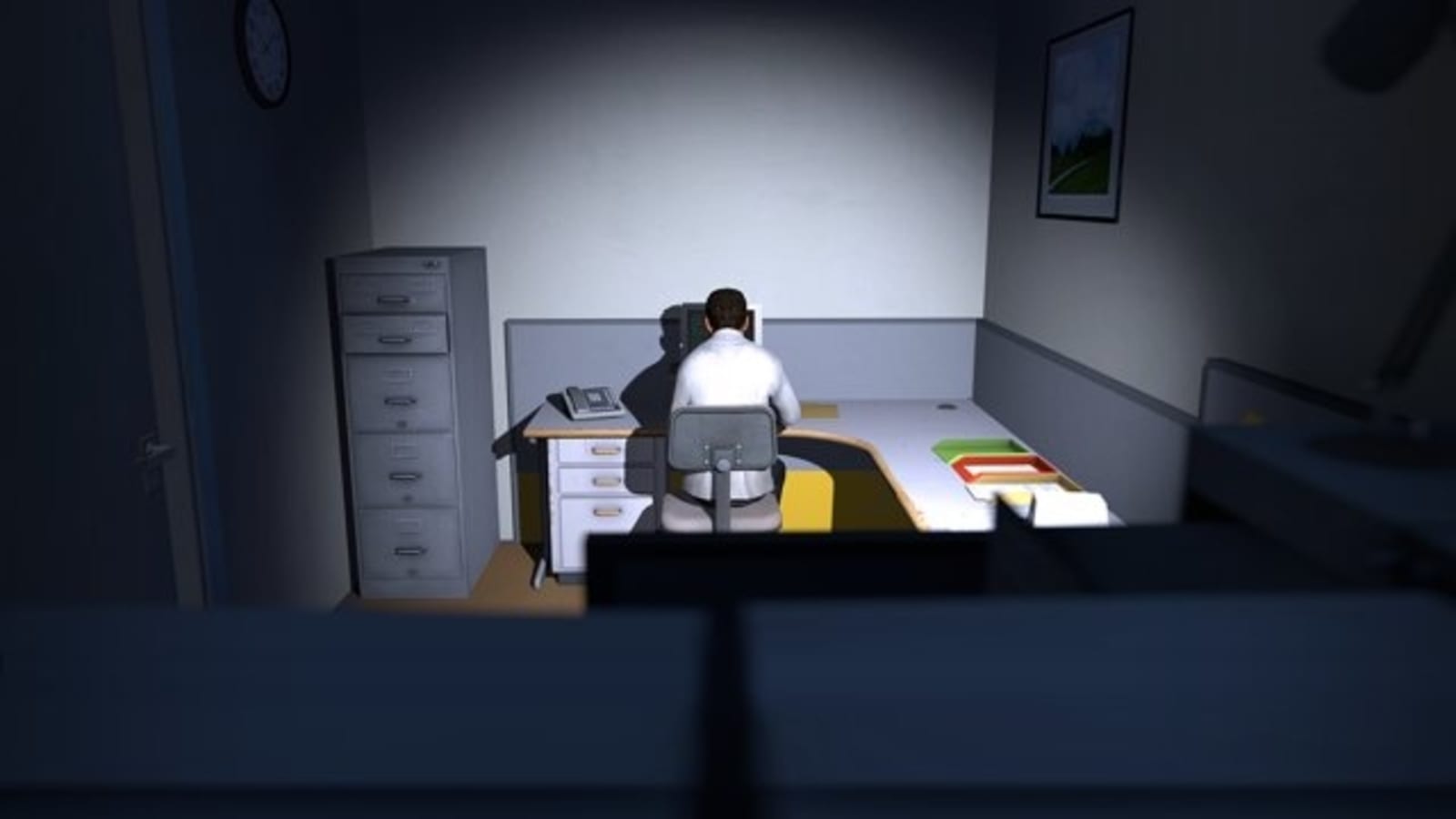 5 years: I'm not entirely sure when this trend of giving out homework in video games became popular but The Stanley Parable just turned in a doozy of an assignment. If you picked up the game when it came out in 2013 and then didn't touch it for half a decade, you will have unlocked the "Go Outside" achievement this week. Yeah, that's it. Congratulations for waiting five years so that a computer can mark off a virtual checkbox noting your non-participation in a completely voluntary past time. 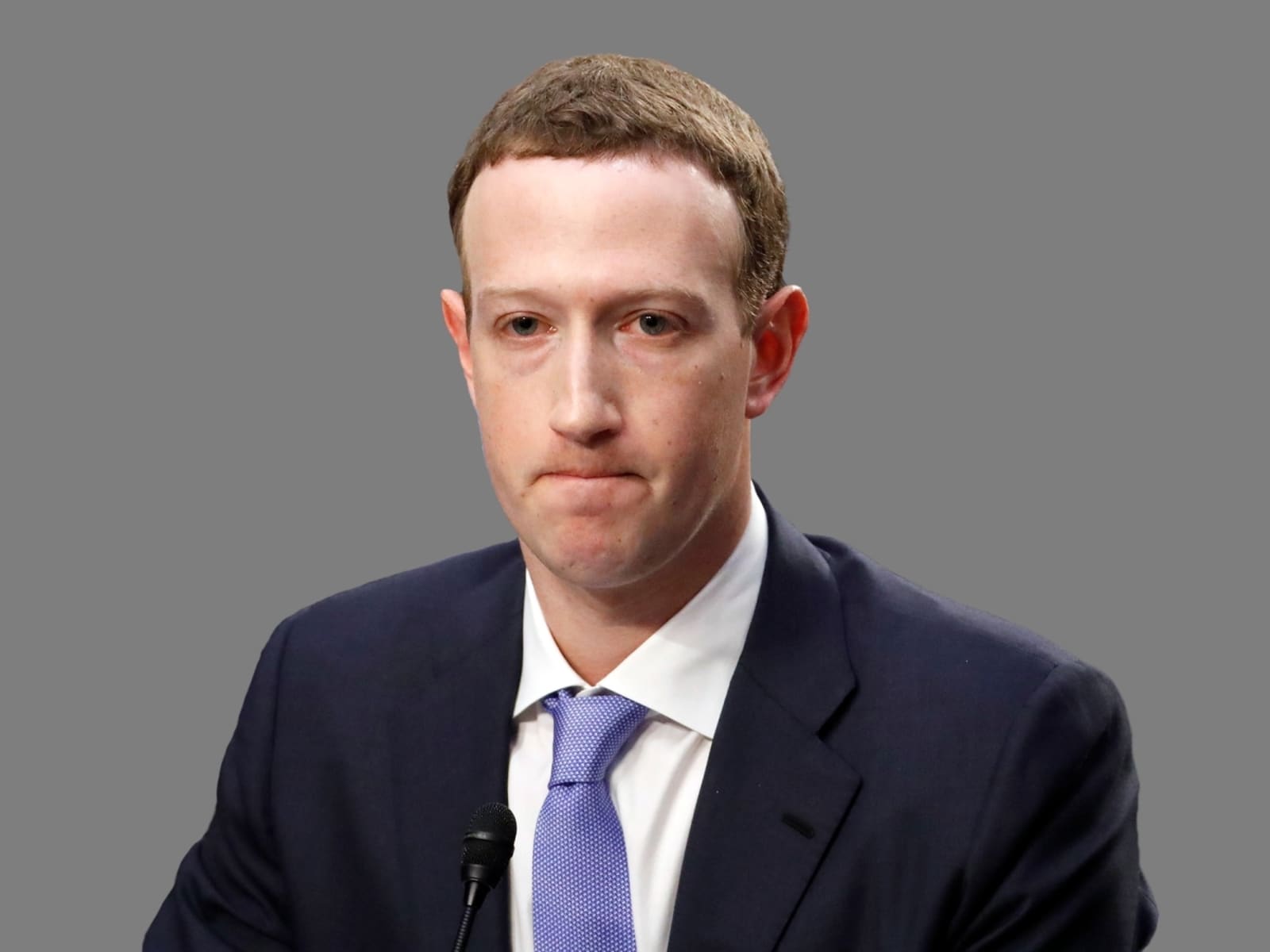 900 percent inflation: The "pivot to video" was a lie. 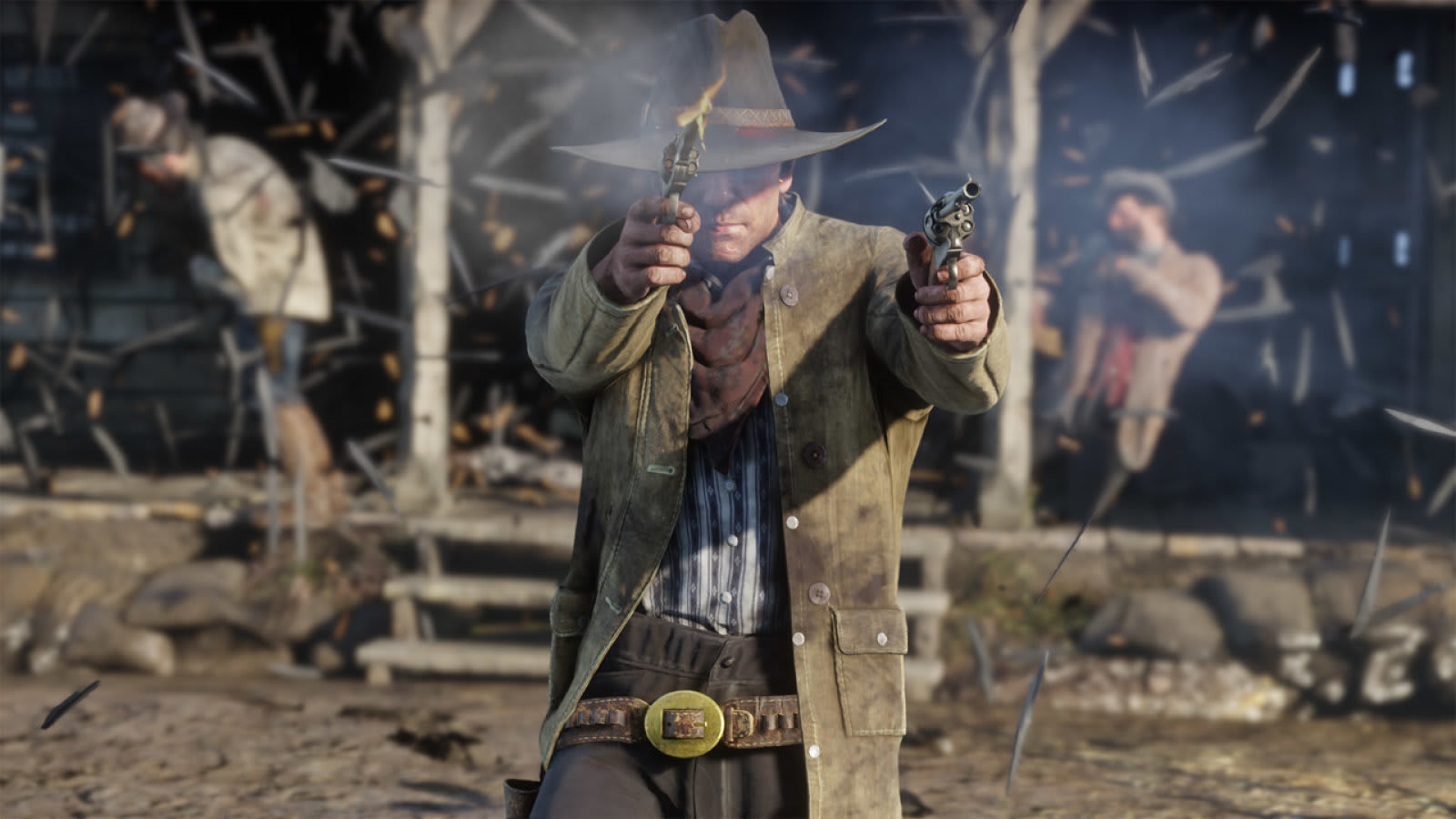 100GB: Sure hope you didn't have plans to play anything else for a while after "Red Dead Redemption" comes out because it's going to be taking up a significant chunk of your PS4's hard drive. 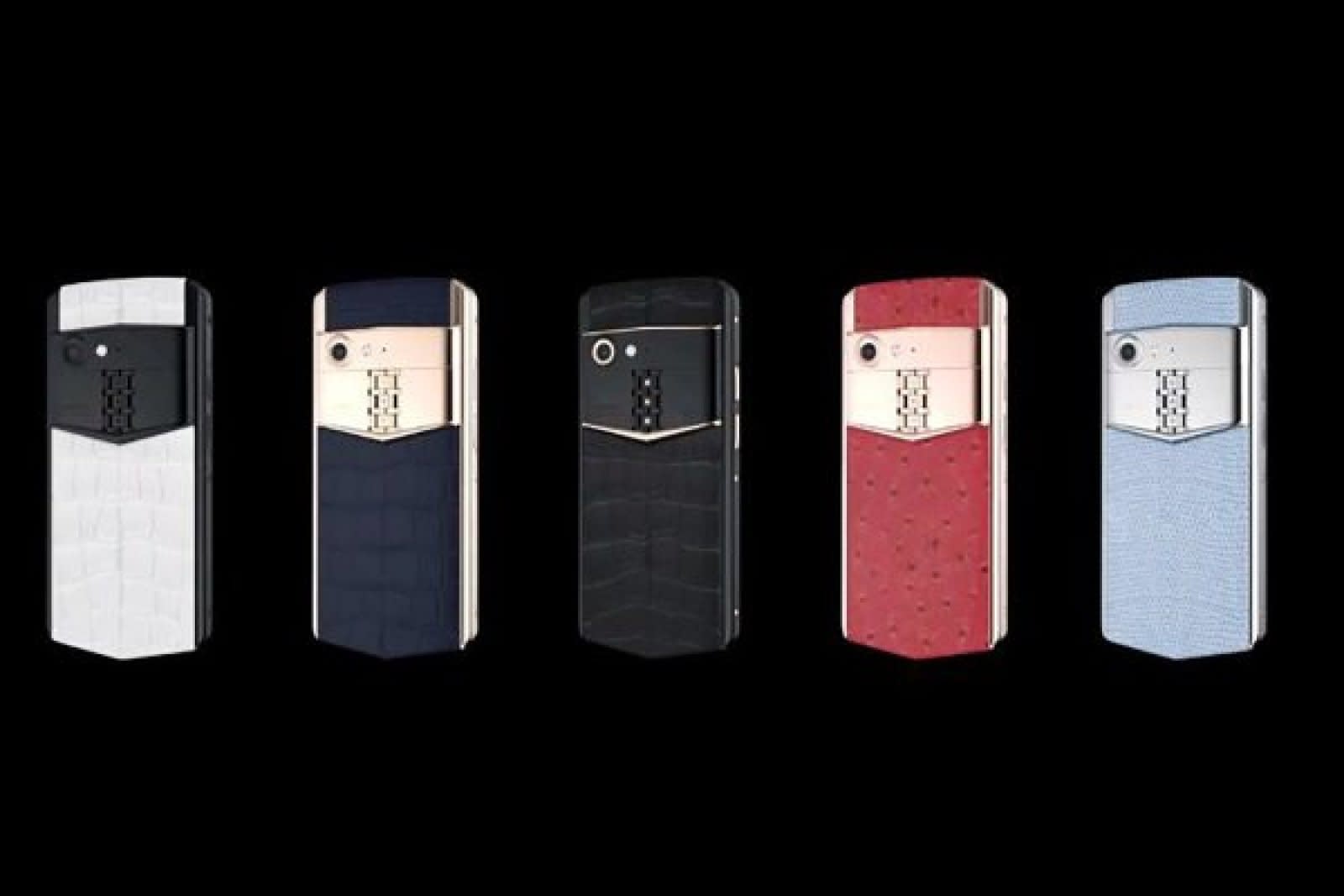 $4,000: It's not like a little bankruptcy can keep Vertu down. The financially insoluble luxury phone maker will continue selling its underpowered and overpriced handsets until the moment the company finds its last wealthy sucker. 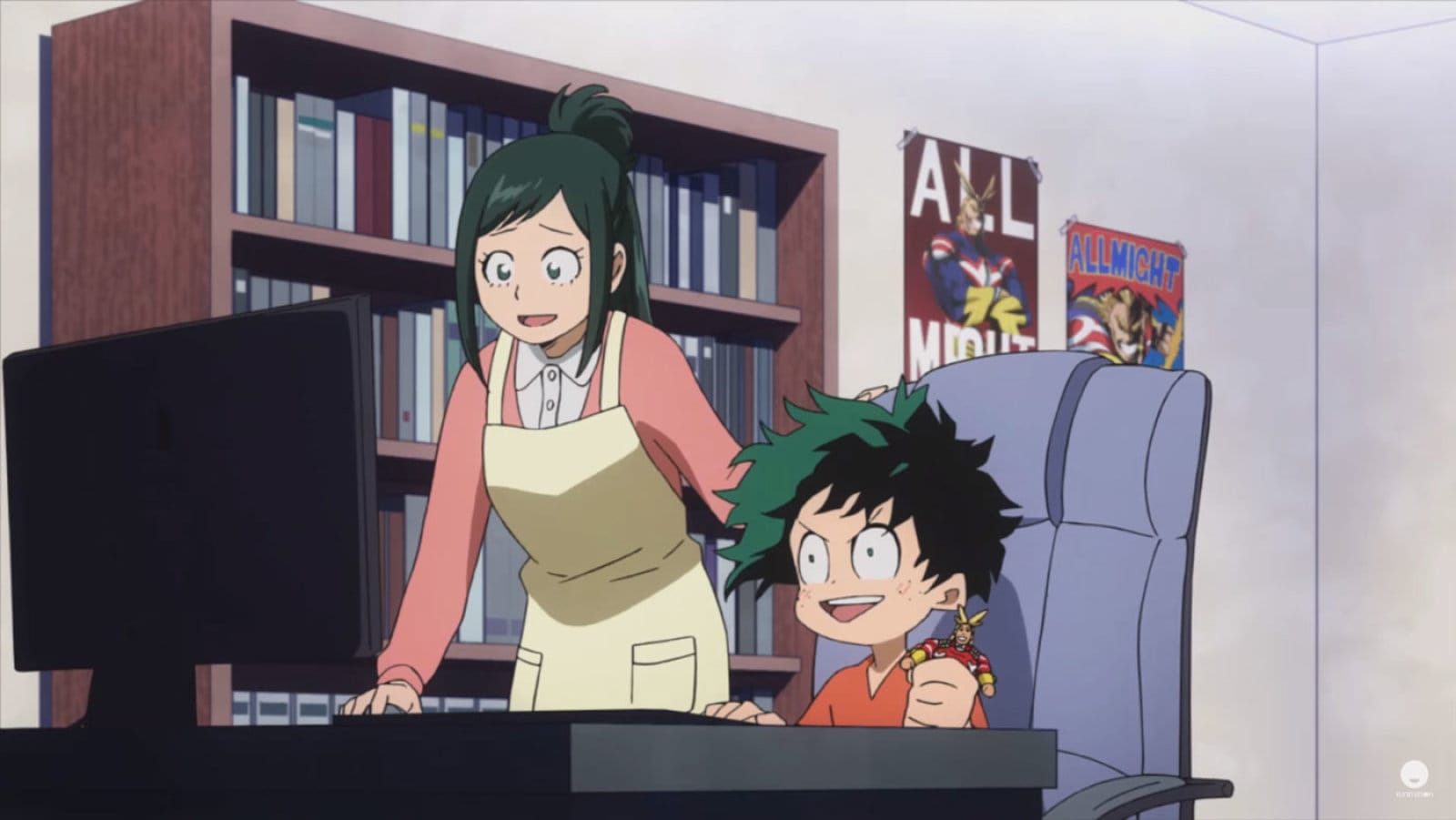 Multiple subs: What's better than getting all of your favorite anime shows in one place? Getting them in two places and paying double the subscription costs, according to Sony. This is why we can't have nice things.