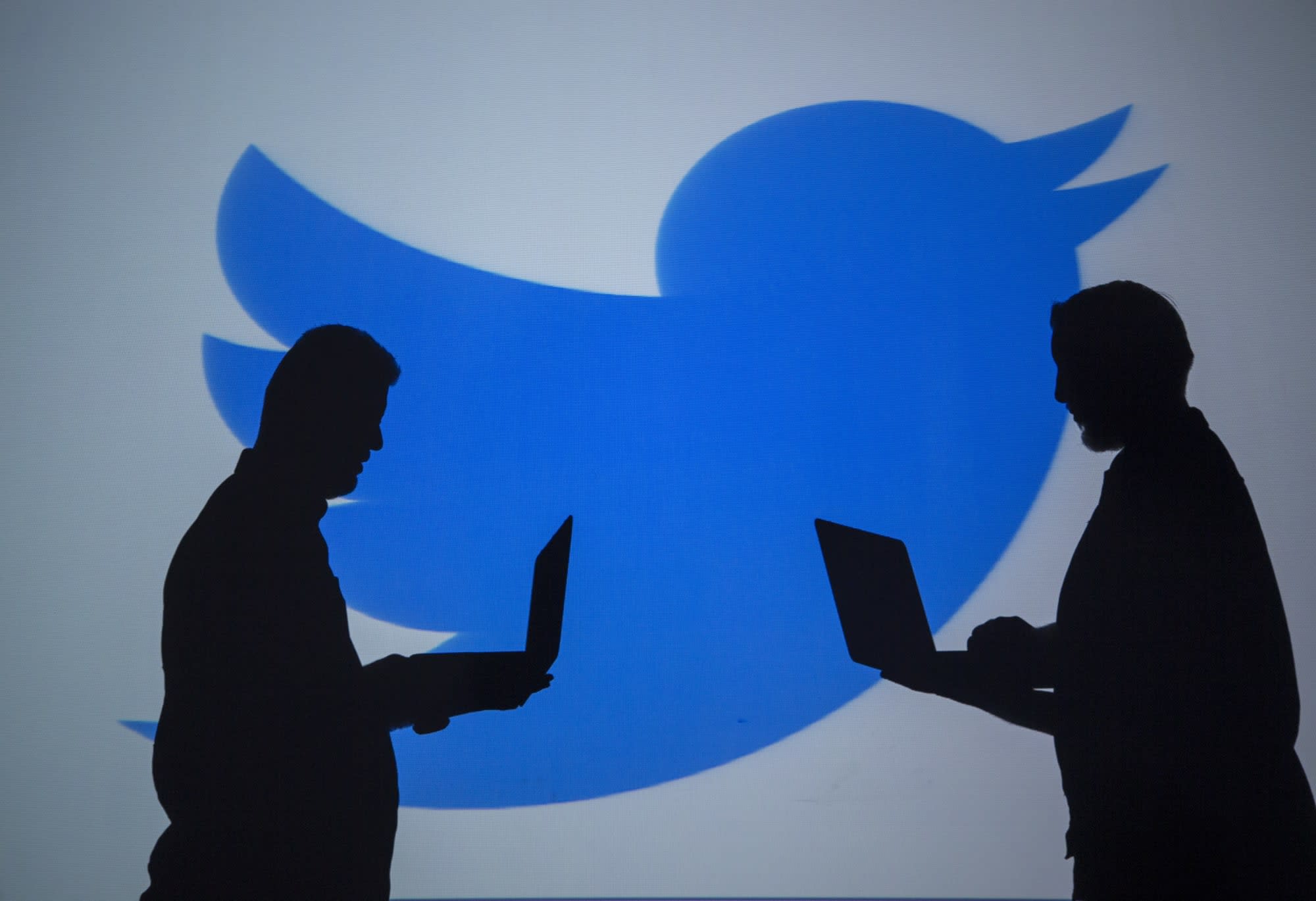 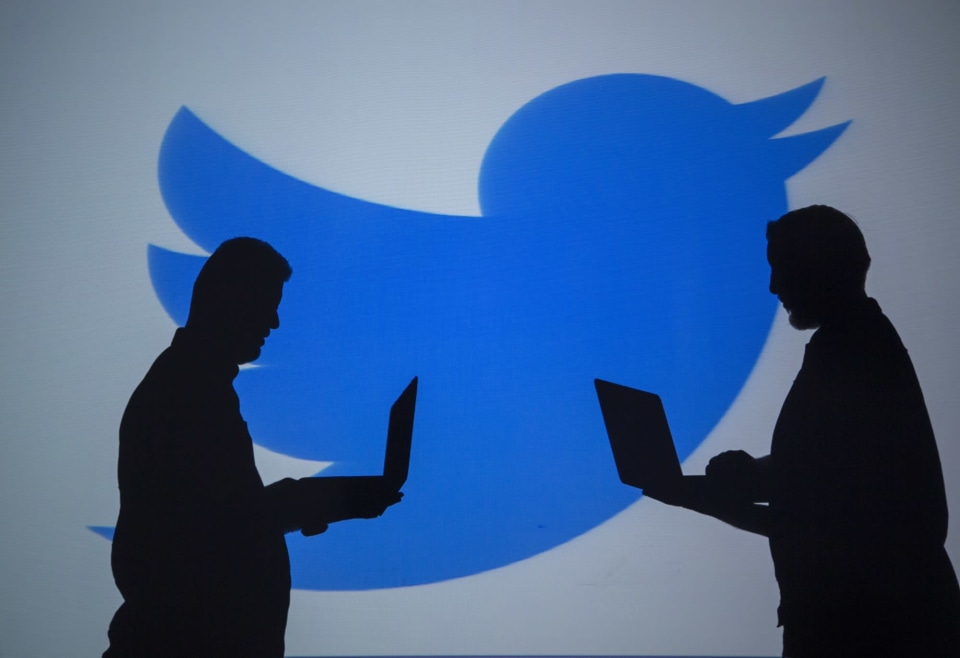 Two weeks before Cesar Sayoc was arrested for mailing 13 pipe bombs (and counting) to various Democratic politicians and supporters, including President Barack Obama, he was threatening people on Twitter who opposed his nationalist, pro-Trump views. In a tweet to political analyst Rochelle Ritchie on October 11th, which he sent from one of two Twitter accounts that have since been suspended, he said she should hug her "loved ones real close every time" she left home. "So you like [to] make threats. We Unconquered Seminole Tribe will answer your threats. We have nice silent Air boat ride for you here on our land Everglades Swamp. We will see u 4 sure," he added. Ritchie reported the tweet, only to be told by Twitter that it did not violate its terms of service.

Twitter has since apologized for not taking action against Sayoc for making threats, and vowed to do better in the future. "We made a mistake when Rochelle Ritchie first alerted us to the threat made against her. The Tweet clearly violated our rules and should have been removed. We are deeply sorry for that error," the Twitter Safety account tweeted on October 26th. "We are investigating what happened and will continue to work to improve how we handle concerns raised by anyone on Twitter. We want Twitter to be a place where people feel safe, and we know we have lot of work to do."

Hey @Twitter remember when I reported the guy who was making threats towards me after my appearance on @FoxNews and you guys sent back a bs response about how you didn't find it that serious. Well guess what it's the guy who has been sending #bombs to high profile politicians!!!! pic.twitter.com/xBY8FMbqnq

Apologies from Twitter for mishandling abuse on its site have become all too common, which shows just how rampant threats are. Not only that, but, since it can't seem to figure out how to fully solve the problem, its apologies have basically become meaningless at this point. And even though the company has been making some progress and keeps rolling out features designed to mitigate the issue, like making it easier to report and filter hostile tweets, its system clearly isn't working. It feels like we talk about this topic once a month, if not once a week.

After I wrote about Twitter not wanting to ban conspiracy theorist Alex Jones, someone tweeted that they hoped my family got deported, presumably because of my Mexican American background. After I reported the tweet, I got an email from the company saying that, like Sayoc's threat to Ritchie, it did not violate any guidelines.

From a business standpoint, it's understandable that Twitter doesn't want to make decisions that will seem guided by "political ideology," as CEO Jack Dorsey said in written testimony to Congress. But being able to filter out hatred from its site isn't about politics: There's a difference between letting people express themselves freely and allowing them to openly make threats, spread hate speech or say things like "I hope your family gets deported."

Sure, Twitter has once again said sorry for its "mistake." But it's still making a lot of mistakes, and claims that it "carefully" reviewed the reports seem dishonest and hollow. "Twitter Rules are a living document and we're continually looking for ways to improve them," a Twitter spokesperson told Engadget. "Just last month we announced renewed policy efforts as part of our overall company mission to improve the health of public discourse on our site. Our aim is to balance freedom of expression with addressing behavior designed to intimidate, harass, threaten, or use fear to silence the voices of others."

The worst part is that these are not isolated incidents. In September, Meghan McCain, daughter of the late Arizona senator John McCain, was targeted by left-wing trolls who doctored an image of her as she stood in front of her father's casket to include a gun aimed at her. "We were slow to act, the tweet was up for five hours but it was way too long," Dorsey said in a hearing before the House Committee on Energy and Commerce that same month. "Our current model works to remove content based on [user reports], but we don't believe we should put the burden of reporting content on the victim. We need to build algorithms that can recognize these issues before a human can."

We want Twitter to be a place where people feel safe, and we know we have lot of work to do.

Of course, there was also the case of the Huffington Post reporter who was bombarded with threats on Twitter after he uncovered the identity of an individual running a controversial account that was tweeting left-wing propaganda. And then there was actress Leslie Jones, who suffered racial abuse and threats on Twitter, an online attack that was spearheaded by former Breitbart tech editor Milo Yiannopoulos. "Twitter I understand you got free speech I get it," she tweeted then. "But there has to be some guidelines when you let spread like that."

It's no surprise, then, that she and other celebrities have been driven off Twitter by the behavior of certain users. The toxicity isn't only caused by politics, though that's obviously a major part of the problem, and Twitter needs to get better at reviewing reports it receives for threats, hate speech and other types of abuse. Most important, it needs to start being held accountable for its errors -- because saying "sorry" just isn't cutting it.

In this article: abuse, business, cesarsayoc, cyberbullying, entertainment, gear, harrasment, internet, jackdorsey, obama, onlineabuse, onlineharrassment, opinion, politics, safety, social, socialmedia, threat, threats, trump, twitter
All products recommended by Engadget are selected by our editorial team, independent of our parent company. Some of our stories include affiliate links. If you buy something through one of these links, we may earn an affiliate commission.