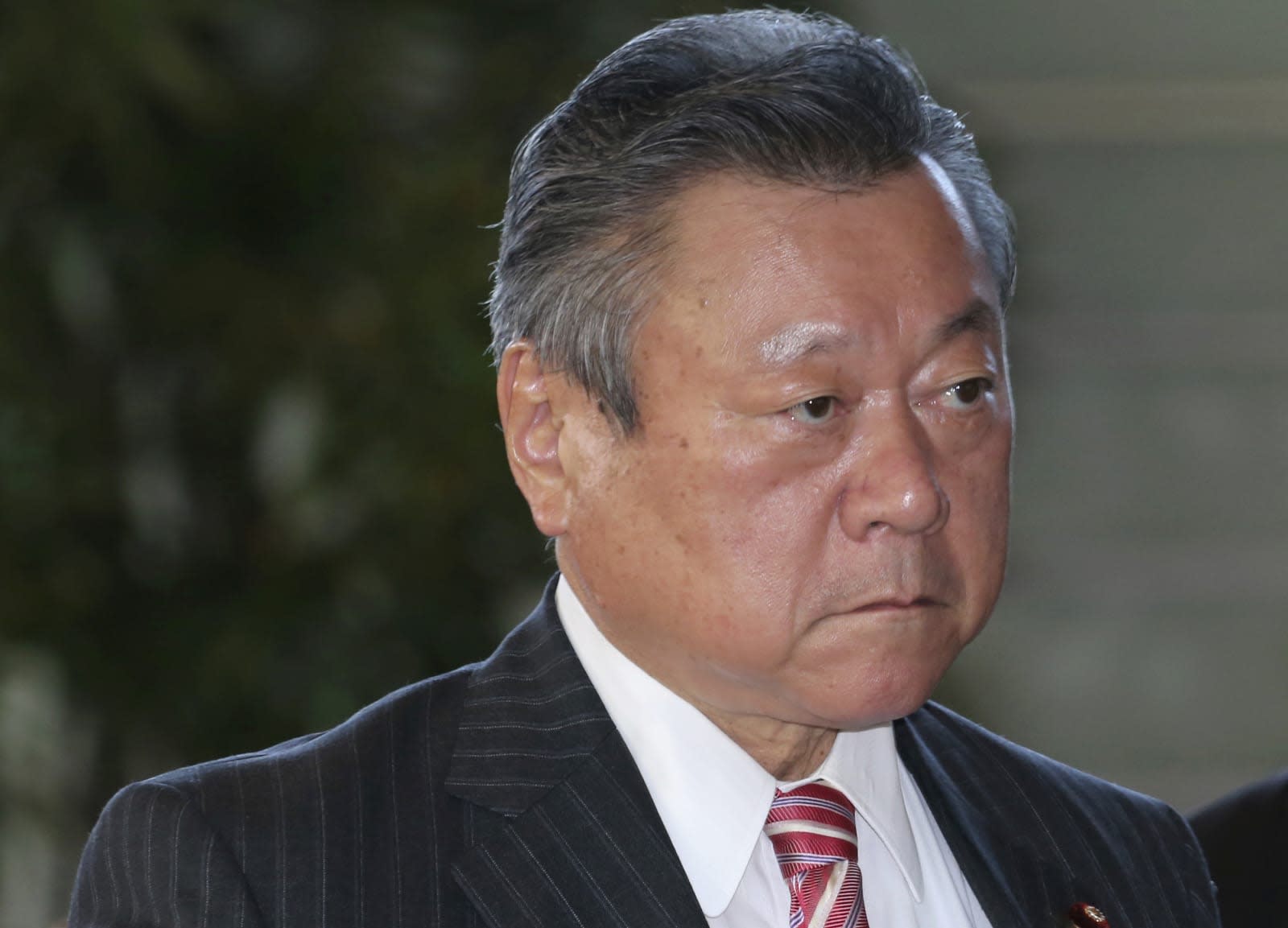 Whichever way your political ideology lies, there's no doubt that we live in interesting times. A lot of us have opinions on which political figures are qualified to do their jobs -- and which definitely aren't -- but we can probably all agree that if you're going to put someone in charge of, say, cybersecurity, they should probably at least know their way around a computer. Right? Apparently not, if you're the Japanese prime minister, who has recently appointed Yoshitaka Sakurada, 68, as head of the government's cybersecurity office, despite him never having used a computer.

Japanese lawmakers were understandably baffled when, on Wednesday, Sakurada appeared confused when asked some basic technology questions relating to the use of USB drives in nuclear power plants. "I don't know the details well. So how about having an expert answer your question if necessary?" the man who is supposed to be the expert said. He added that as he has been running his own business since the age of 25, he simply orders his employees or secretaries to use a computer when necessary. "I don't type on a computer."

This isn't the first time Sakurada has caused controversy. He's also overseeing the 2020 Olympics in Tokyo, with Japanese newspaper The Asahi Shimbun commenting that he has a "knack for giving baffling replies", and that his responses to questions about Olympic preparations "showed a stunning lack of understanding of basic issues concerning the event."

Of course, his comments are a huge embarrassment for Japan -- a country widely regarded as being one of the most technologically innovative in the world -- and do nothing to restore anyone's faith in the political system. But also, they bring a reassuring sense of inevitability to the politically despairing: no-one knows what's going on, satire doesn't exist anymore, and the end is surely nigh.

In this article: 2020, cybersecurity, gear, Japan, Olympics, politics, security, YoshitakaSakurada
All products recommended by Engadget are selected by our editorial team, independent of our parent company. Some of our stories include affiliate links. If you buy something through one of these links, we may earn an affiliate commission.