After Math: To all the turkeys I loved before

If you're just now rousing from your food coma, know that it's already Sunday and you have work tomorrow.
A. Tarantola|11.25.18
@terrortola

The holiday season has officially kicked into high gear, which means it's time to gather around the hearth, count your blessings and quietly roll your eyes as uncle Jerry launches once again into why smoke wouldn't rise straight up if the Earth weren't flat. While he's blowing smoke about thermodynamic theory, here are some examples of tech institutions finding the holiday spirit and giving back to their fans. 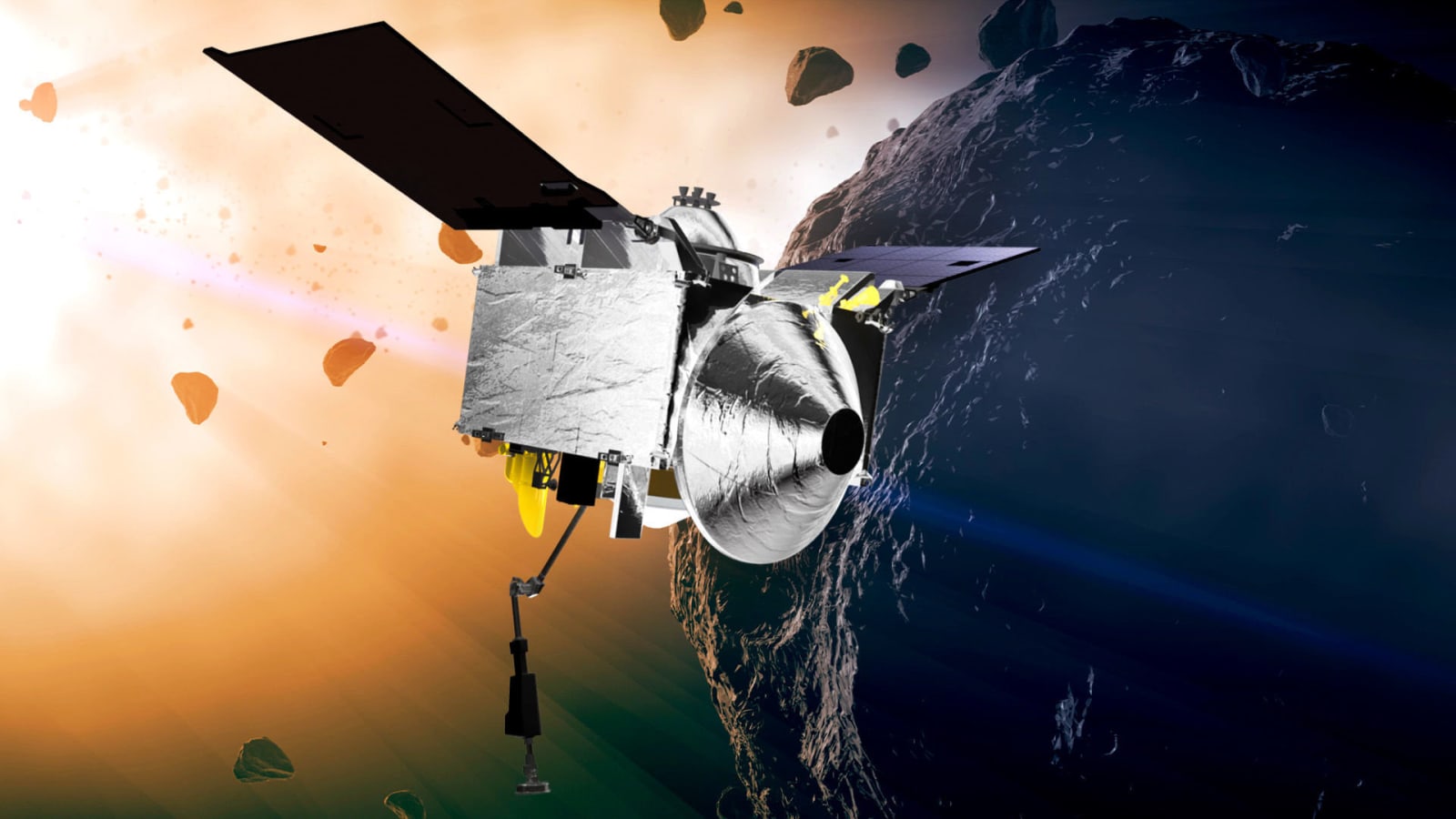 75 miles: NASA's OSIRIS-REx spacecraft has nearly arrived at its target asteroid and has started stretching out its multi-jointed robotic limbs ahead of its attempt to perform a "touch-and-go" sample acquisition. Should it rove successful, the OSIRIS-REx speeds back to Earth, arriving sometime in 2023. 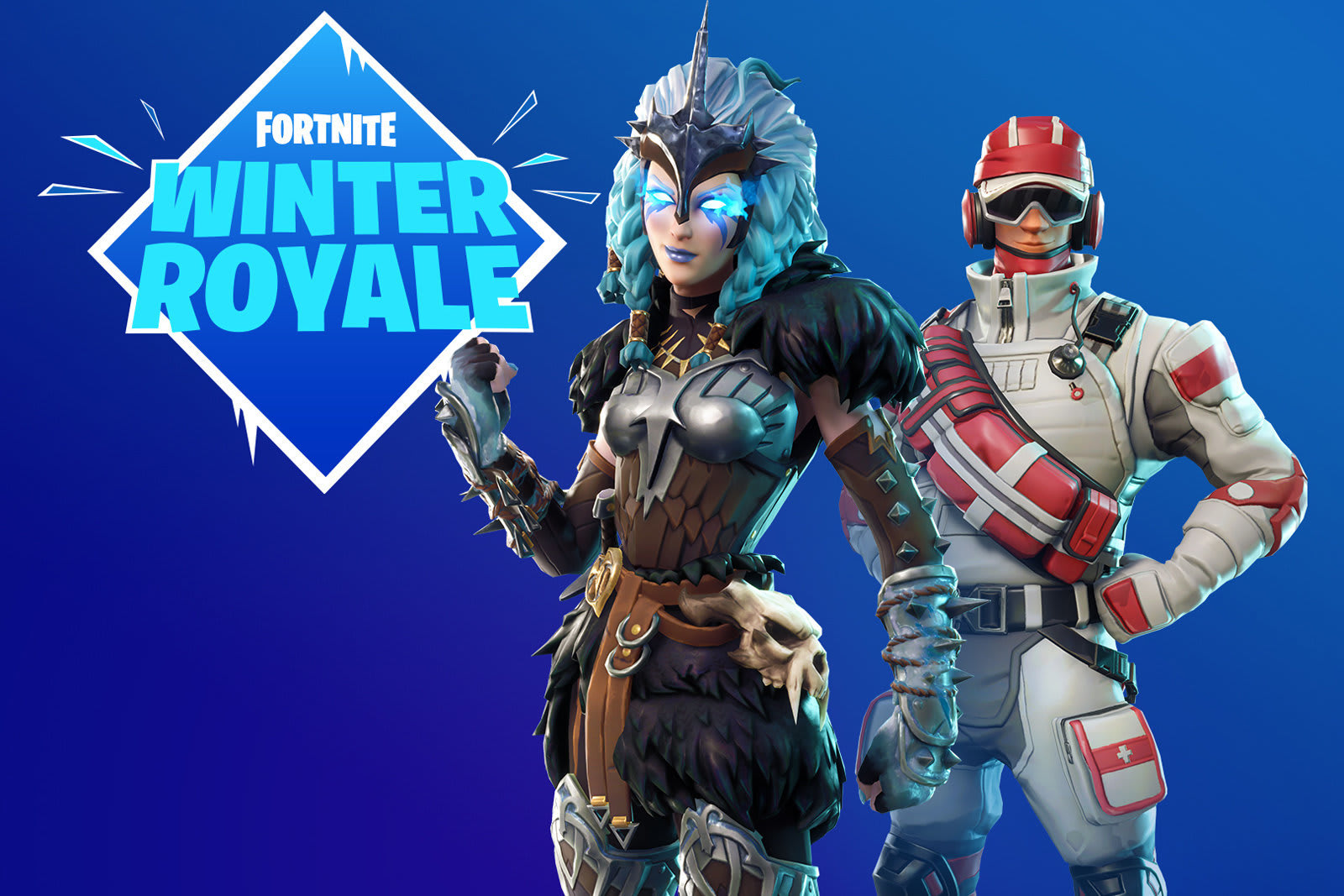 $1 million: Fortnite has had a very good 2018 and is about to spread some holiday cheer in the form of a million-dollar Winter Royale tournament starting November 24th. Literally anybody can join in, you just have to pass the qualifiers first. 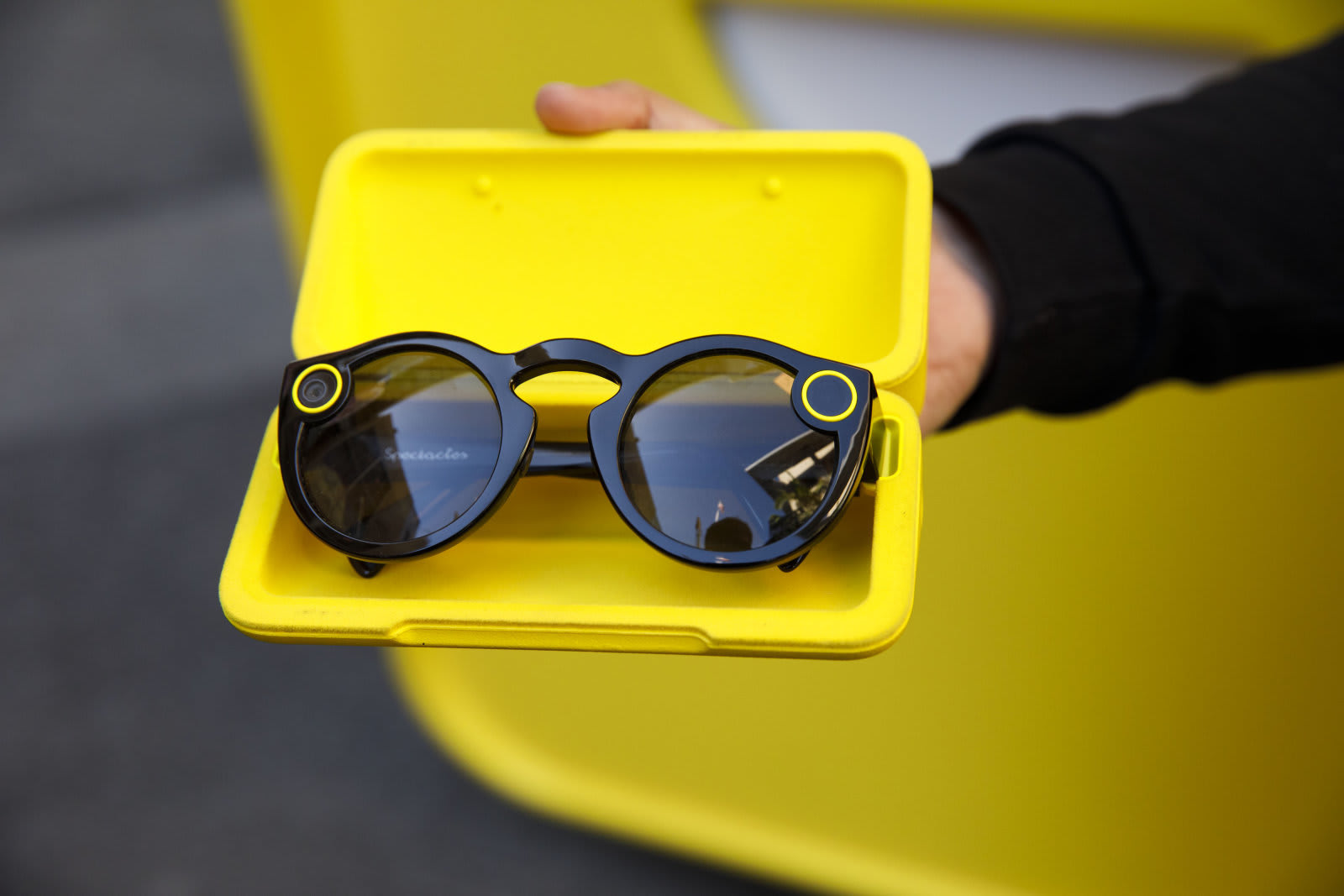 $350: This year, give the gift that will get you banned from family gatherings for the next decade. Give the gift of dual-camera Snap AR Spectacles. 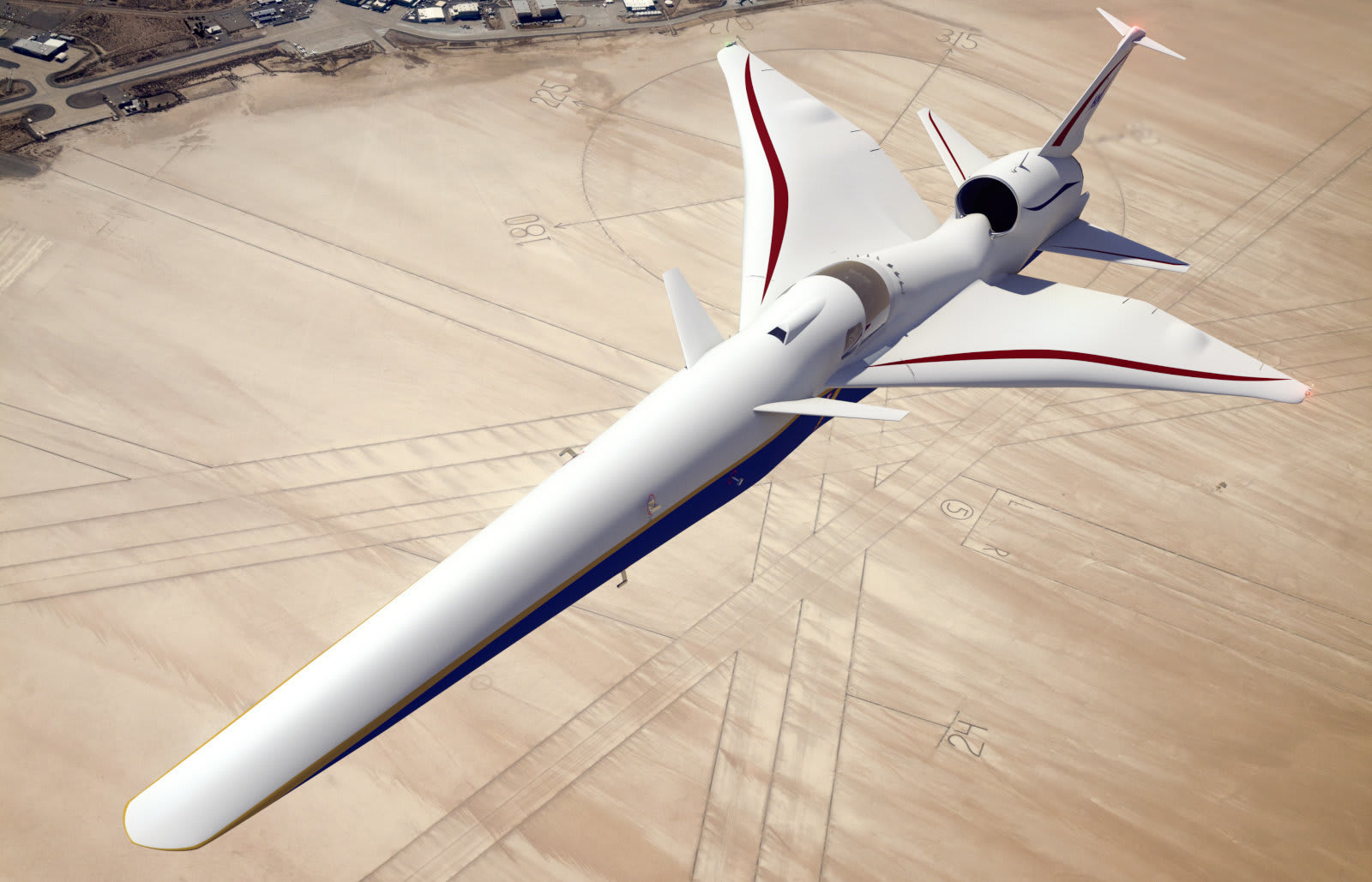 960 mph: When NASA needs to fly at nearly a thousand miles an hour without waking up the neighbors, the space agency will soon hop aboard this prototype "quiet" supersonic jet. It's slated for test flights beginning in 2021. 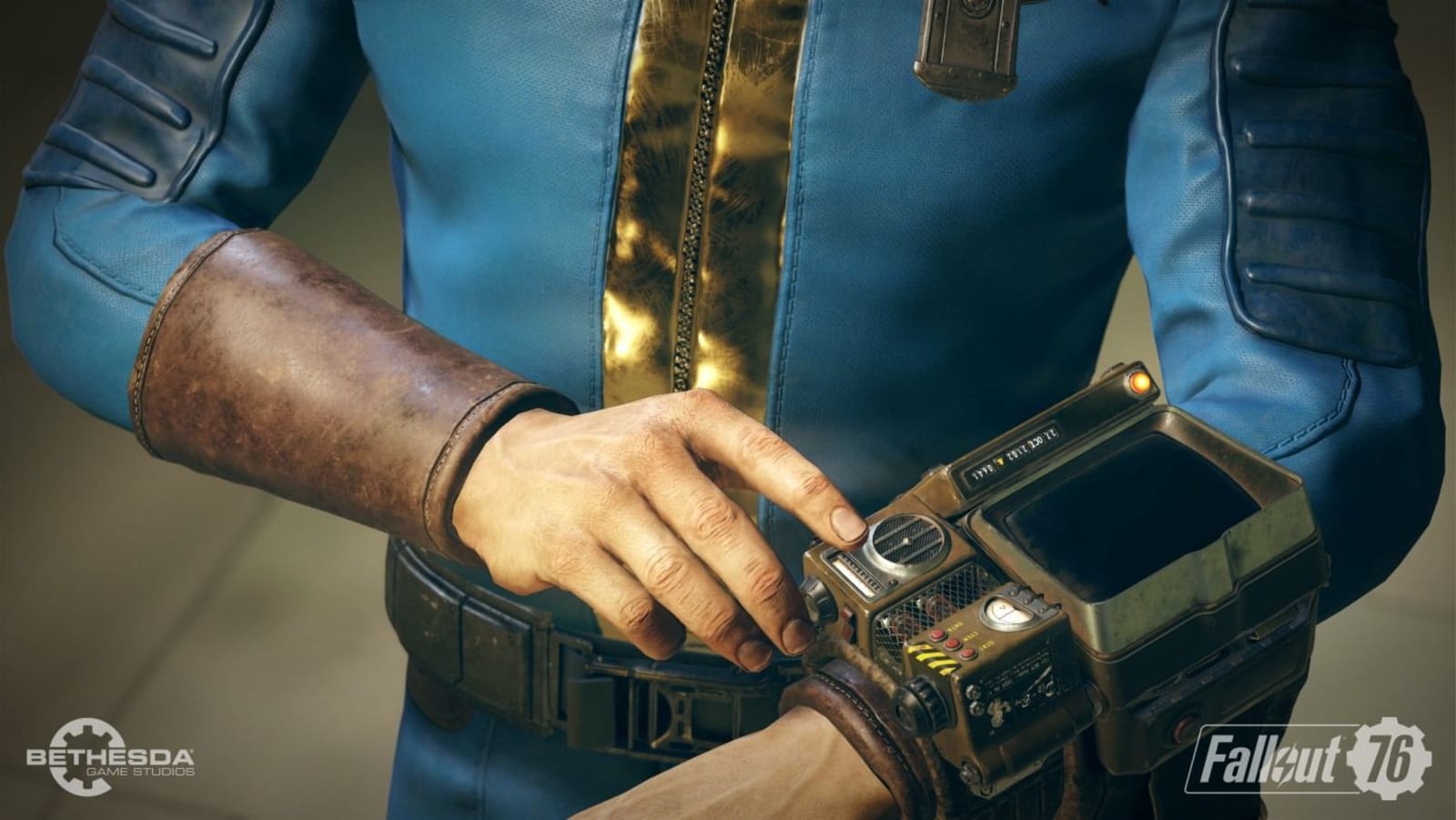 47GB: That's so thoughtful of Bethesda, giving us two games in one with Fallout 76. You've got the game itself, plus an update patch that's nearly as big as the original install package. Just think of all the bandwidth caps you'll hit. 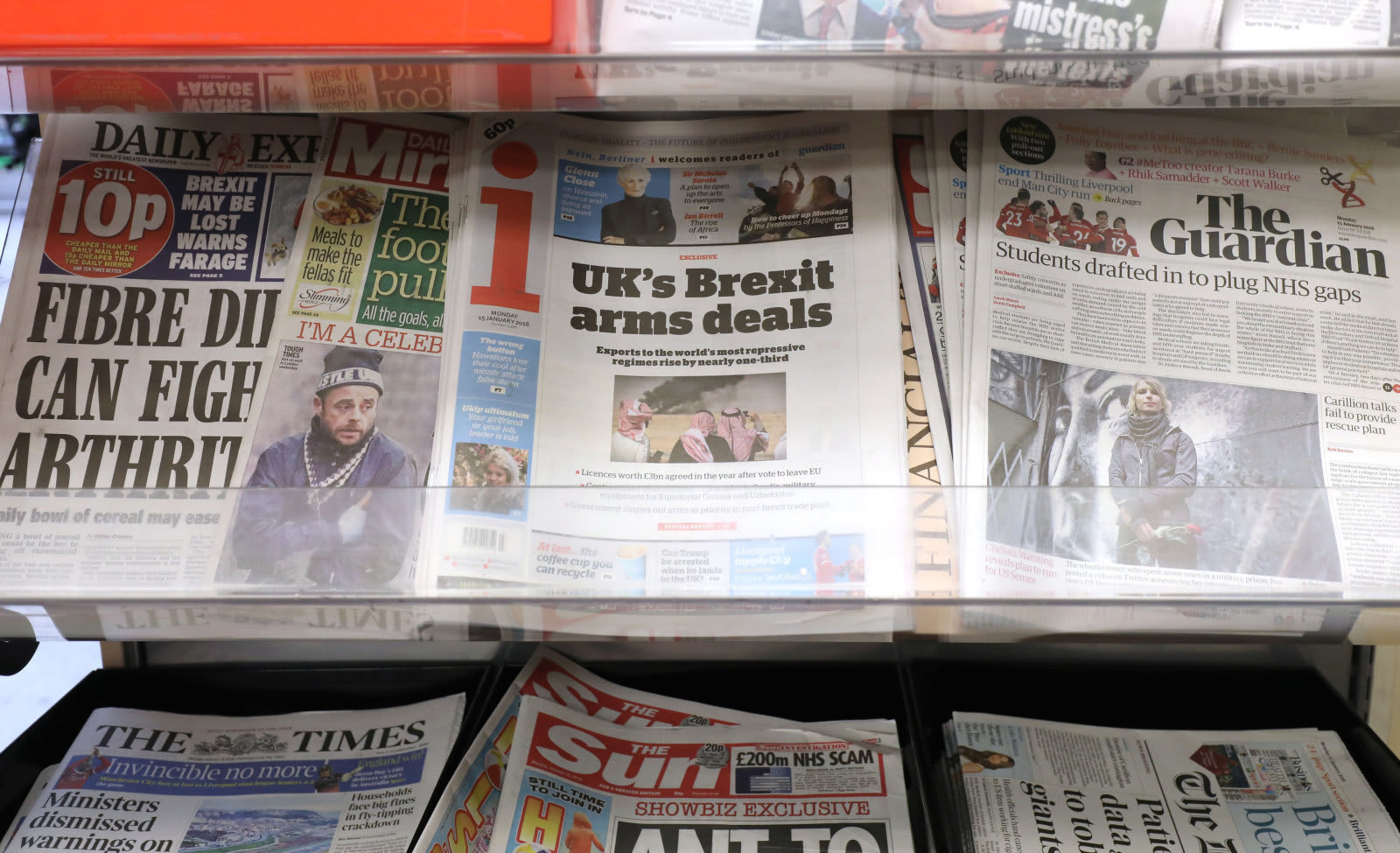 £4.5 million: Facebook isn't completely untrustworthy. Every once in a while, the company will throw a rounding error's worth of money at local social causes. In this case, the company has donated a few million pounds to train UK news reporters. I guess this is as close to an apology for "pivot to video" as we're likely to get. 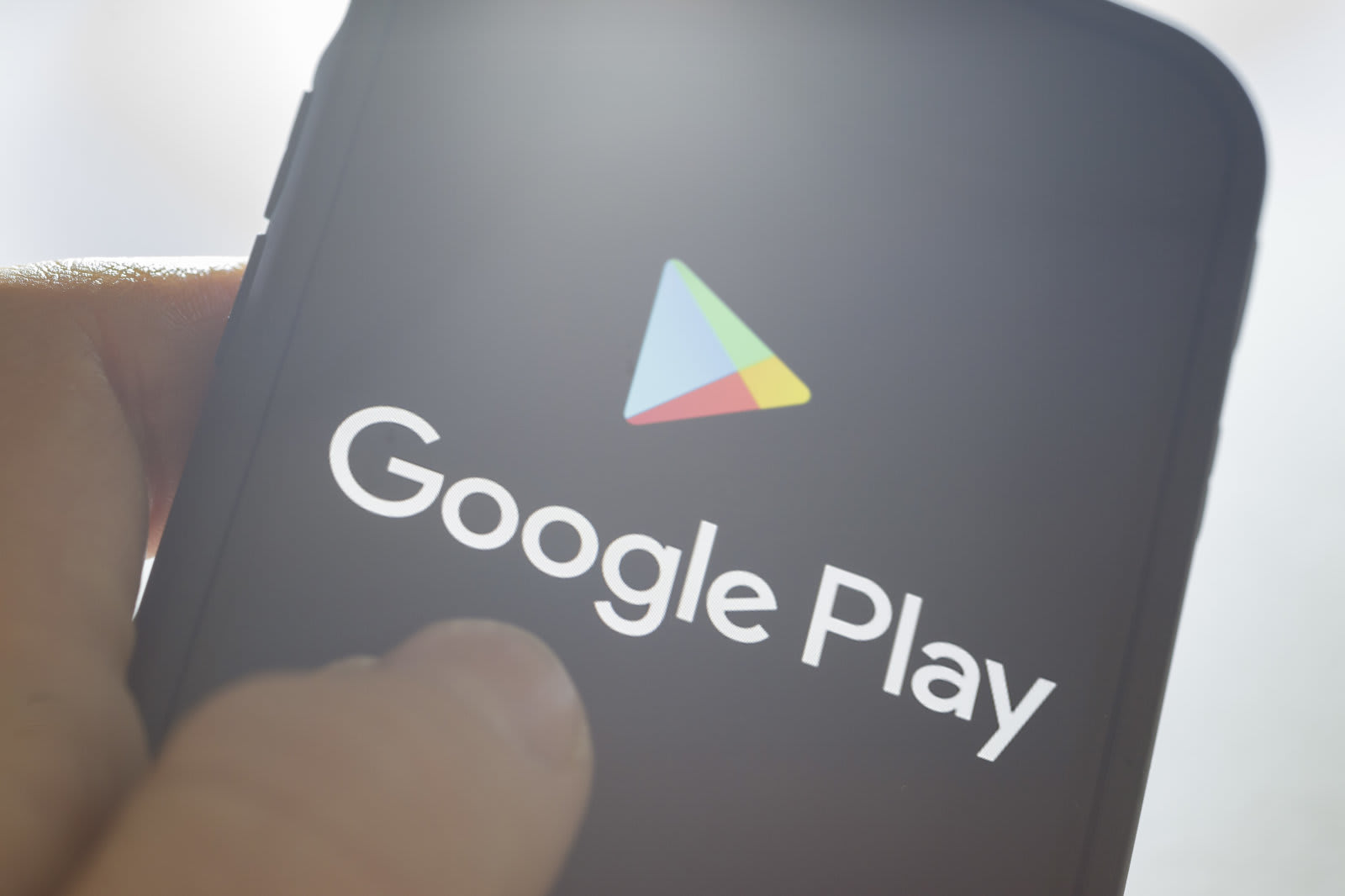 $1: That's how much you'll pay per Google Play Movie throughout Thanksgiving -- a small price to pay to not have to listen to Uncle Jerry's latest Qanon conspiracies.