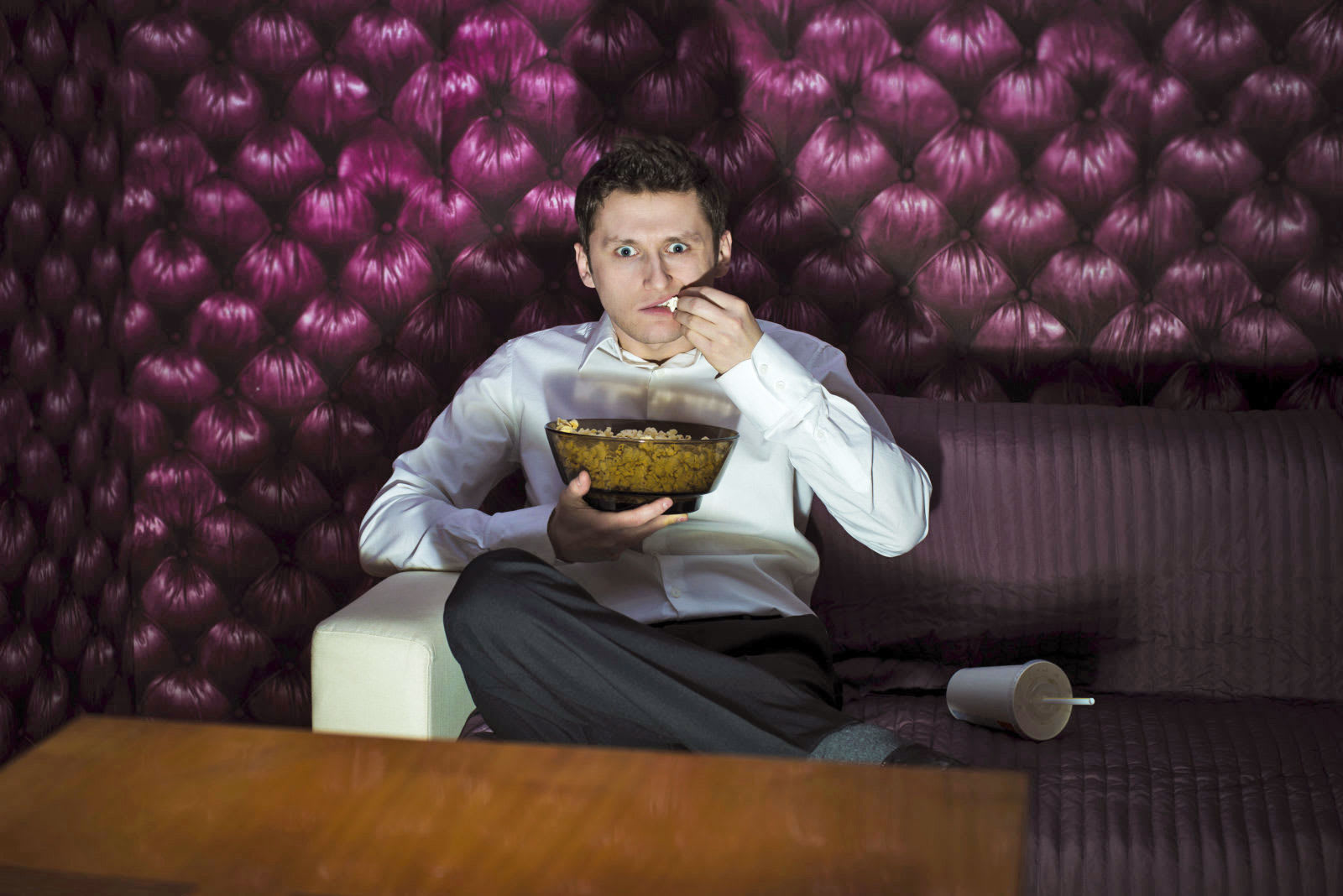 Of all the ways Russia attempted to exert influence over the outcome of the 2016 presidential election, the hacking of the Democratic National Committee (DNC) and party officials was arguably one of the most damaging blows to the Clinton campaign. And according to an investigation by Dutch media, the national intelligence agency of the Netherlands, AIVD, watched the whole thing play out. Anonymous American and Dutch sources tell the story of the AIVD infiltrating the computer network of a Moscow university building -- a network which just so happened to be used by Russian hacking group Cozy Bear, aka APT29.

The AIVD initially gained access to the network in the summer of 2014. It wasn't until later, though, that they observed attacks on the Democratic Party and the copying of emails and documents that were later leaked to the public. The AIVD alerted their US counterparts, opening a line of communication and evidence-sharing that was allegedly key to the FBI launching investigations into Russia's influence over the presidential election. During the time the AIVD had access to the network, which is said to be up to two and a half years, the agency witnessed various keyboard battles between Cozy Bear and US gatekeepers, including attacks on the State Department.

And it wasn't just network traffic the AIVD is said to have been spying on. Apparently, the agency knew the actual room in the university building Cozy Bear was operating out of and hacked into the security camera feed watching the corridor outside. The AIVD documented the hackers' comings and goings, including pictures of those involved, and subsequently concluded Cozy Bear was tied directly to Russia's foreign intelligence service SVR.

Russia is accused of running a comprehensive campaign aimed at disrupting the election, from hacking individuals and state voting systems to disseminating fake news and engineering opinion on social media. However many official probes take place, we'll probably never get a clear picture of exactly what went on, but according to this new report, the Netherlands was instrumental in helping the US understand and combat Russian cyberespionage. And all because the AIVD stumbled upon a network that ended up being a goldmine of intelligence.

Via: Reuters
Source: de Volkskrant
In this article: apt29, cozybear, democraticnationalcommittee, DNC, election2016, FBI, gear, hack, internet, Netherlands, politics, Russia, security
All products recommended by Engadget are selected by our editorial team, independent of our parent company. Some of our stories include affiliate links. If you buy something through one of these links, we may earn an affiliate commission.