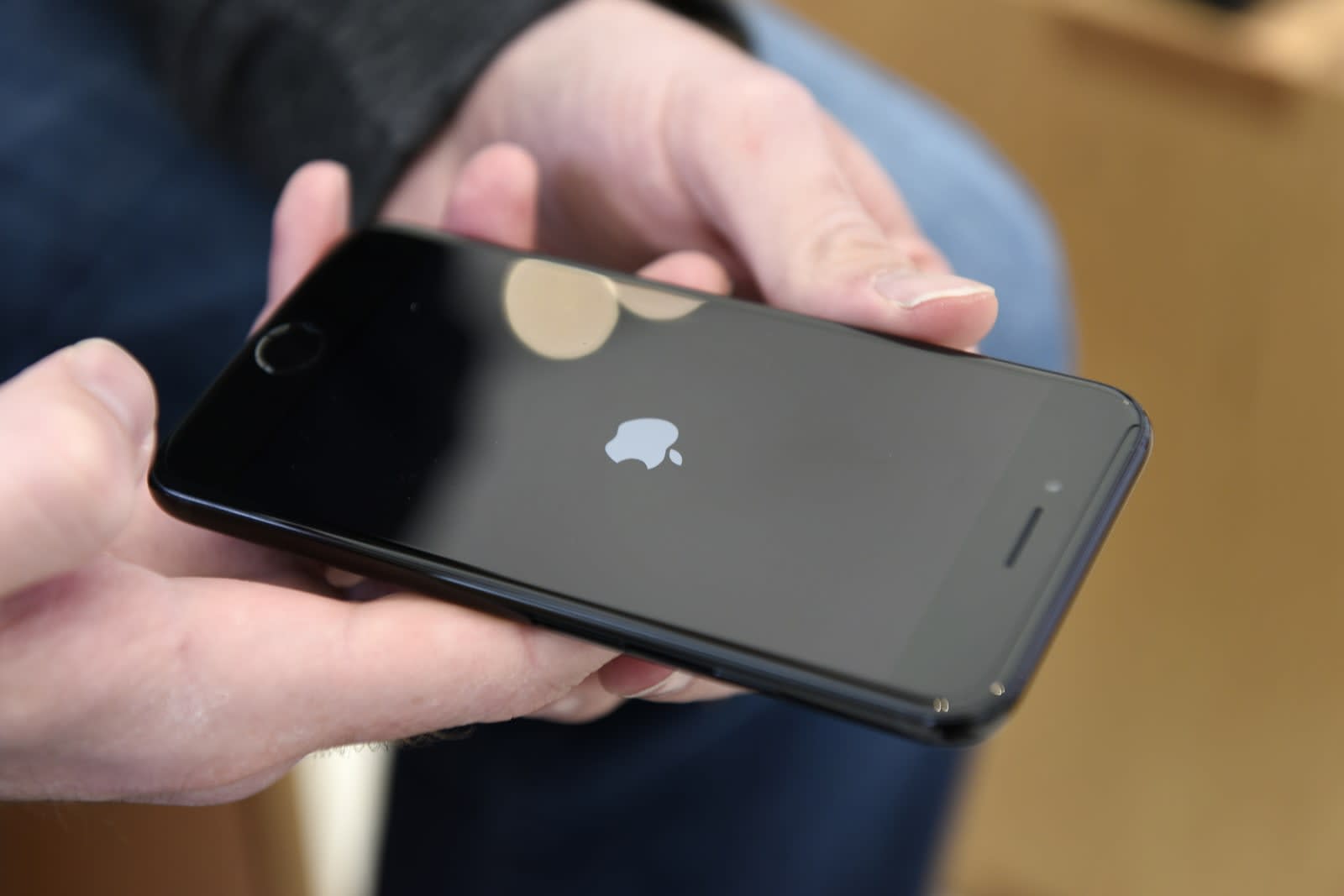 In December, Apple admitted to slowing older models of iPhones, saying the practice kept older phones with aging batteries from suddenly rebooting. Apple is now facing multiple lawsuits in the US and abroad as well as an investigation in France. And now, Bloomberg reports, the US Department of Justice and the Securities and Exchange Commission are looking into whether the company's handling of the slowdowns violated any securities laws.

Bloomberg's sources said that government officials had asked Apple for information, but they also made it clear that the probe is in its early stages. What, if any, action will be taken by the agencies is still up in the air as of now.

Earlier this month, Senator John Thune sent Apple CEO Tim Cook a letter requesting answers to a slew of questions about the slowdowns and Apple's handling of them. He had asked for a response by January 23rd.

Via: Bloomberg
In this article: apple, battery, DepartmentOfJustice, gear, iphone, johnthune, mobile, probe, SecuritiesAndExchangeCommission, SlowDown, TimCook
All products recommended by Engadget are selected by our editorial team, independent of our parent company. Some of our stories include affiliate links. If you buy something through one of these links, we may earn an affiliate commission.