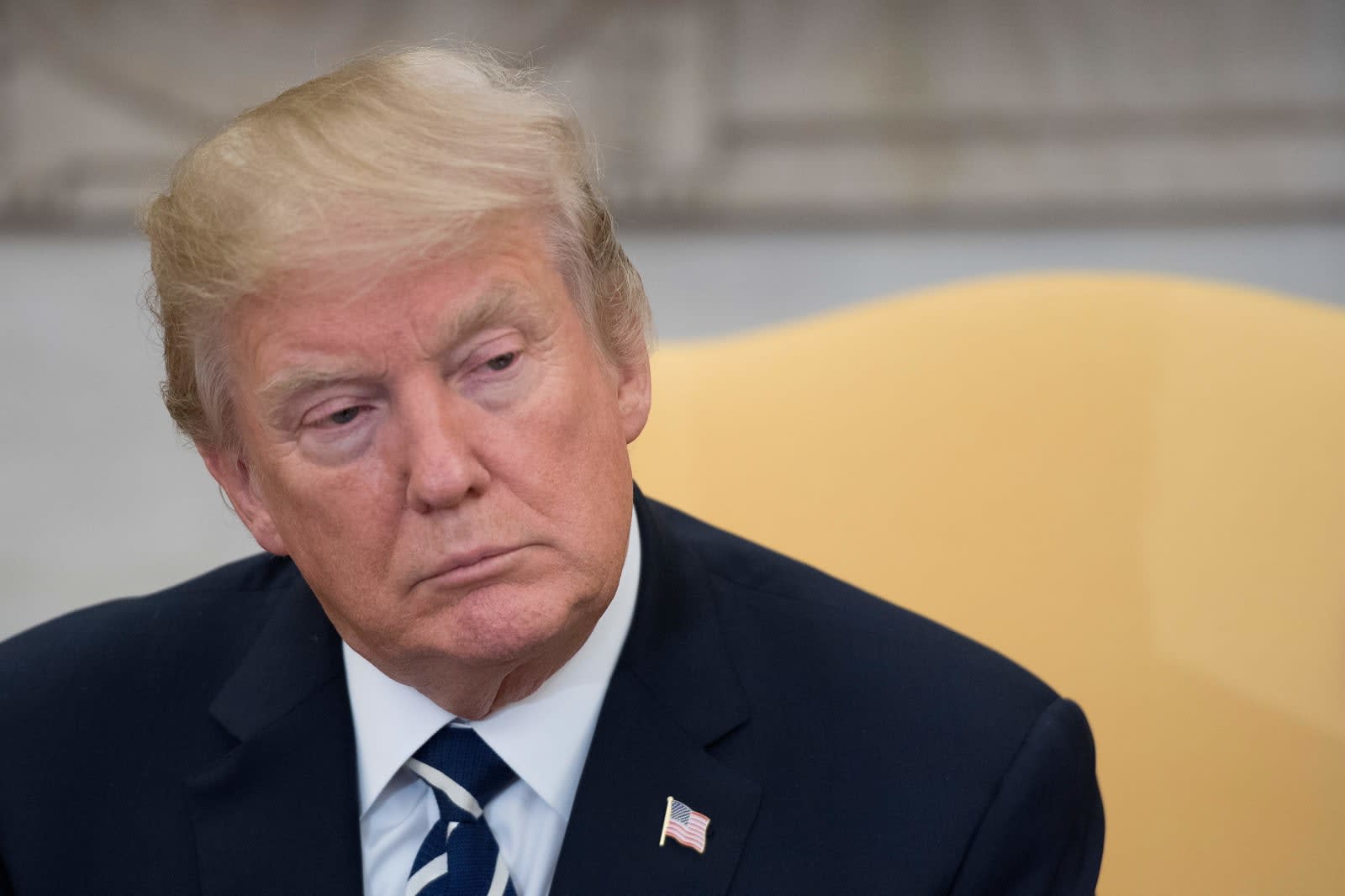 The Trump administration has made it very clear that it is pro fossil fuels and has little interest in pushing programs the promote renewable energy. Now, the Washington Post reports that the president's proposed 2019 budget slashes funds for Energy Department programs focused on energy efficiency. While the proposal is just a jumping off point, the fact that it seeks to cut such funding by 72 percent underscores where the administration's interests lie and in which direction its policies will continue to go.

The draft budget documents viewed by Washington Post staff showed that the president is looking to cut the Energy Department's Office of Energy Efficiency and Renewable Energy (EERE) budget to $575.5 million, down from the current $2.04 billion level. Included in the budget cuts are funds for programs researching fuel efficient vehicles, bioenergy technologies, solar energy technology and electric car technologies. Additionally, the draft budget proposal seeks to cut jobs, dropping staff levels from 680 down to 450. One EERE employee told the Washington Post, "It shows that we've made no inroads in terms of convincing the administration of our value, and if anything, our value based on these numbers has dropped."

Since taking office, Donald Trump has rolled back Obama-era climate policies, withdrawn the US from the Paris climate change agreement, removed climate change from the US national security strategy and instituted tariffs on imported solar panels. He has also continuously referred to mythical "clean coal" saying earlier this year that he would "end the war on coal and have clean coal, really clean coal." All of this is done despite overwhelming evidence and widespread agreement among the scientific community that climate change is happening and is almost certainly caused by humans.

According to the Washington Post's sources, the Energy Department had requested less extreme spending cuts, but the Office of Management and Budget pushed for the more substantial ones found in the draft proposal. However, the proposal could still be changed before being released in February and Congress could restore some or all of the slashed funding later on.

In a statement sent to the Washington Post, the White House said, "We don't comment on any leaked or pre-decisional documents prior to the release of the official budget."

Via: Washington Post
In this article: bioenergy, budget, ClimateChange, DonaldTrump, ElectricVehicle, EnergyDepartment, FuelEfficiency, gear, green, officeofenergyefficiencyandrenewableenergy, parisclimateagreement, politics, research, SolarEnergy, TL18SOLR, WhiteHouse
All products recommended by Engadget are selected by our editorial team, independent of our parent company. Some of our stories include affiliate links. If you buy something through one of these links, we may earn an affiliate commission.