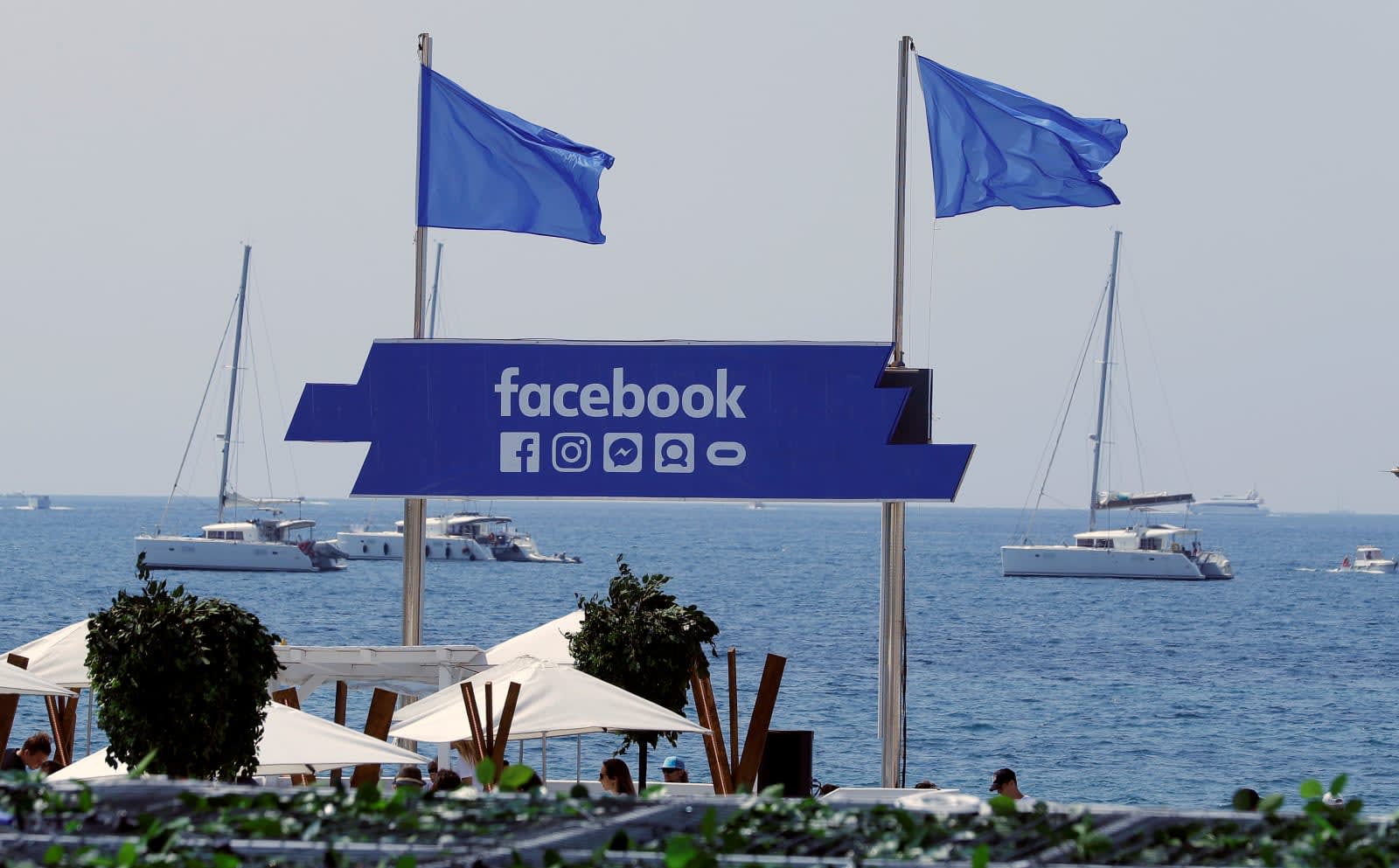 New changes made by Facebook and Twitter to their terms of service still don't conform to the EU's demands to protect consumers, the European Commission said. Specifically, the social networks haven't properly told users why content is removed and that they have the right to terminate their accounts. On top of that, the companies still aren't saying how quickly they'll deal with requests from authorities to pull down harmful content.

The commission noted that Google's latest changes on Google+ are now in line with its demands. However, it is baffled that that Facebook and especially Twitter still haven't fully complied, despite making some positive steps. "I am pleased that the enforcement of EU rules to protect consumers by national authorities is bearing fruit, as some companies are now making their platforms safer for consumers," said Vera Jourová, European Commissioner for Justice, Consumers and Gender Equality. "However, it is unacceptable that this is still not complete and it is taking so much time."

I am pleased that the enforcement of EU rules to protect consumers by national authorities is bearing fruit ... however, it is unacceptable that this is still not complete and it is taking so much time.

On the plus side of the ledger, last month the EU commended social networks for removing hate speech in a more timely manner. It has also properly informed consumers that they can take Facebook, Twitter and other sites to court in the EU, not California. Those were crucial issues, but another pressing matter is the huge number of scams -- and Facebook and Twitter are still abdicating their responsibilities there, the EU said.

Namely, Facebook must clarify how users can appeal content takedowns, a problem that has dogged it in the past. Twitter, meanwhile, must get rid of terms that say it has unlimited discretion to delete posts and remind people they can cancel accounts if they don't like changes to the terms and conditions. Both companies must better inform consumer protection authorities as to how quickly they'll take down illegal content. In 2016, all the major social networks agreed to remove hate speech within 24 hours, for instance.

Facebook told Reuters that "we have long had tools in place to inform people about content removals and intend to expand these tools later this year." The EU Commission and national authorities will monitor the changes and if the companies don't comply, they may face "enforcement measures," including sanctions.

Source: European commission
In this article: ConsumerProtection, EU, Europe, facebook, gear, Google+, security, SocialNetworking, Twitter
All products recommended by Engadget are selected by our editorial team, independent of our parent company. Some of our stories include affiliate links. If you buy something through one of these links, we may earn an affiliate commission.