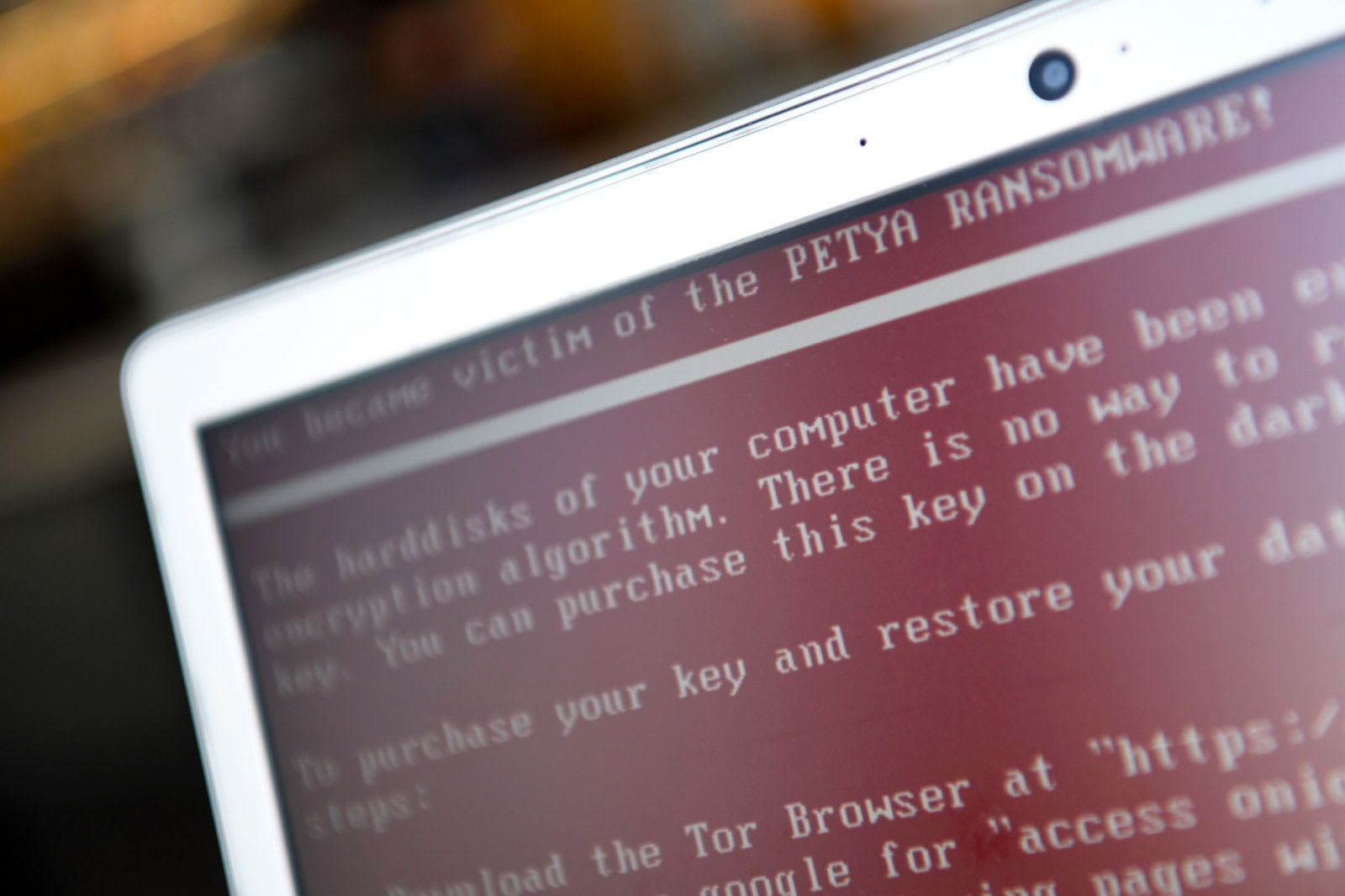 The UK government says that Russia is to blame for the destructive NotPetya cyberattack that scrambled major infrastructure around the world in June 2017, costing firms millions. Foreign Office minister Lord Ahmad said that while the attack masqueraded as a criminal enterprise, its purpose was "principally to disrupt" Russia's primary target, Ukraine, and that Russian military was "almost certainly" behind the attack.

In an unusually hard-line approach, UK government said that "the decision to publicly attribute this incident underlines the fact that the UK and its allies will not tolerate malicious cyber activity." However, Russia denies involvement in the attack. Speaking to Reuters, Kremlin spokesman Dmitry Peskov said the allegations were groundless and part of a "Russophobic" campaign conducted in some Western countries.

Via: phys.org
Source: gov.uk
Coverage: Reuters
In this article: cyberattack, government, Kremlin, NotPetya, politics, ransomware, Russia, security, UK
All products recommended by Engadget are selected by our editorial team, independent of our parent company. Some of our stories include affiliate links. If you buy something through one of these links, we may earn an affiliate commission.