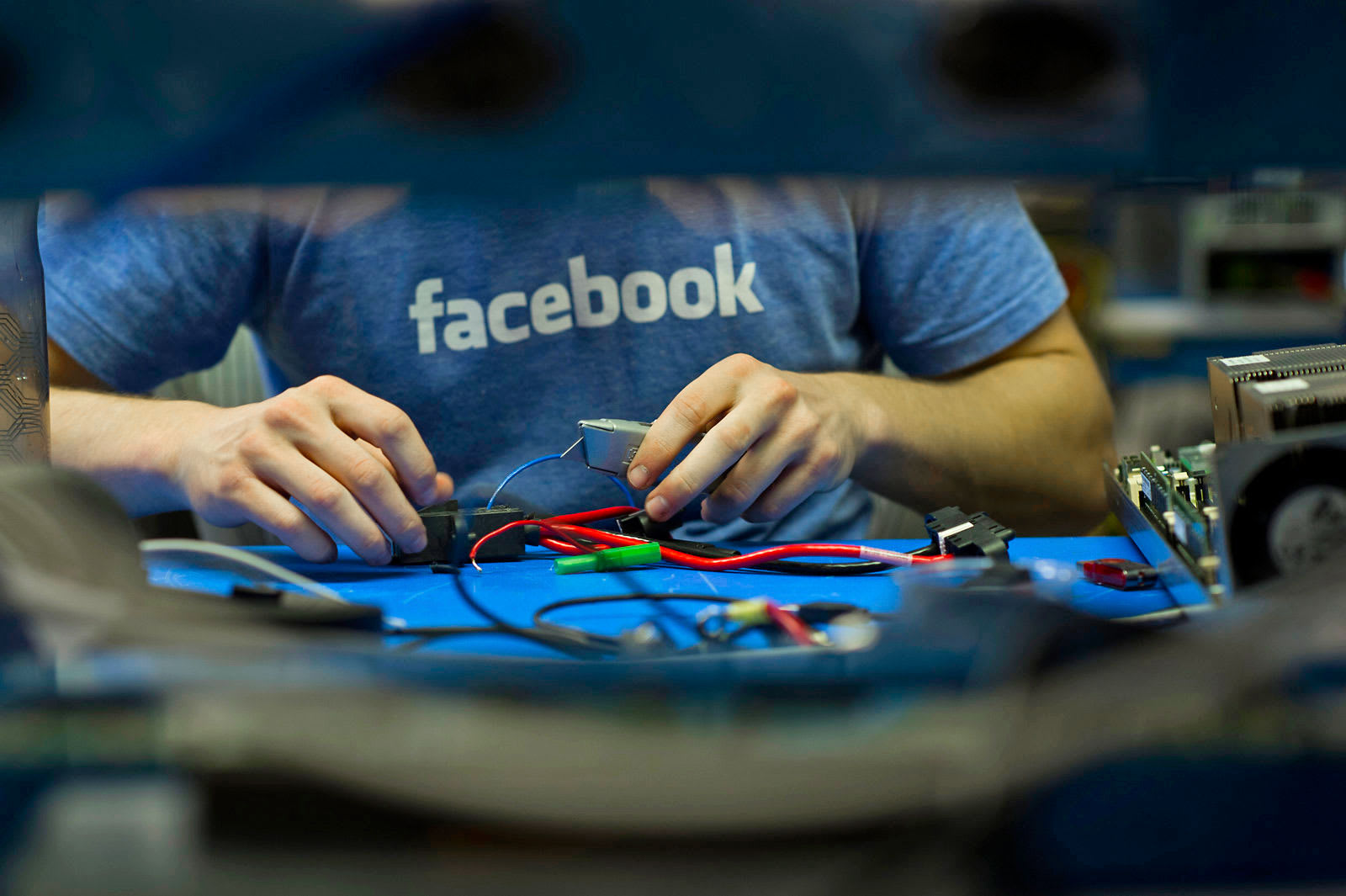 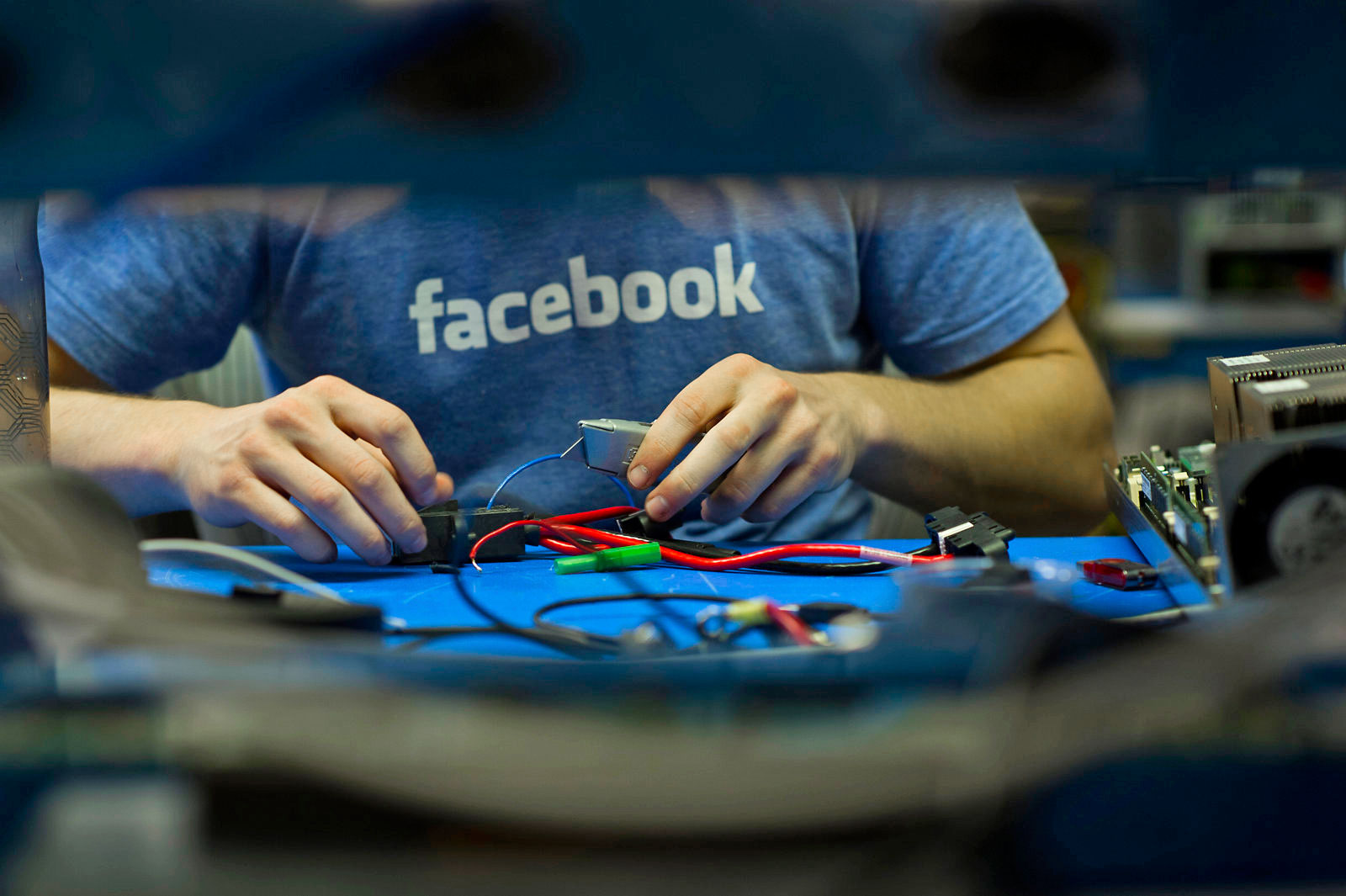 Even though it seems like everyone is selling some sort of smart speaker, Bloomberg reports that Facebook will not be the next company joining in and has scuttled plans for a reveal at its F8 developer event. Despite earlier rumors of a device that would compete with the likes of Echo, Home, and HomePod, it seems that the company has considered its current privacy debacle and decided this isn't the right time to try and sell customers (and, likely regulators) on an always-listening assistant/video chat device with built-in facial recognition.

Of course, the market hasn't exactly been receptive to Facebook's previous hardware efforts either -- remember the HTC First with Facebook Home? -- so the potential of anything beyond Oculus Go remains hazy. Consensual or not, there are already rumors-that-won't die about Facebook and Instagram listening in on your conversations, and we'd expect some solid answers on privacy before there's any movement in that direction.

Source: Bloomberg
In this article: assistant, f8, f82018, facebook, gadgetry, gadgets, gear, hardware, home, speaker
All products recommended by Engadget are selected by our editorial team, independent of our parent company. Some of our stories include affiliate links. If you buy something through one of these links, we may earn an affiliate commission.