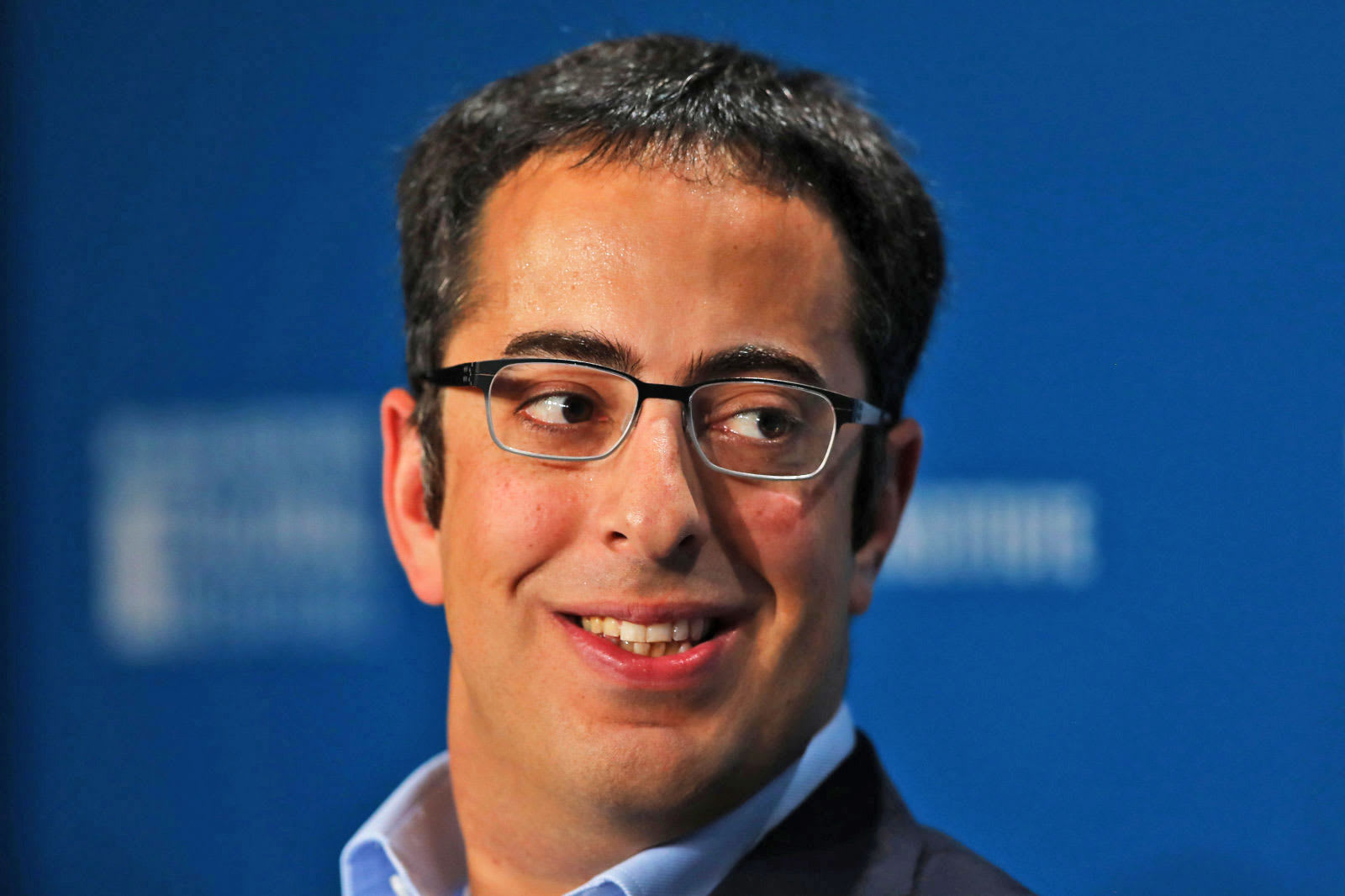 The fallout from Uber's fatal self-driving car collision may extend to its leadership. A CNBC source has claimed that Lior Ron, the co-creator of Otto and thus the co-founder of Uber's trucking unit, has left the company. While it's not certain why he would have left, the exit would come just days after the Arizona crash that took the life of a cyclist. We've asked Uber for comment, but it declined to comment to CNBC beyond saying it remained "fully invested in and excited about" the Uber Freight business Ron has overseen since joining the transportation tech giant.

A source familiar with the matter confirmed Ron's exit, and added that he wasn't involved in Uber's self-driving unit.

Ron had founded Otto's autonomous trucking business alongside Anthony Levandowski, who has been at the heart of a Waymo lawsuit accusing Levandowski and Uber of stealing trade secrets to build its driverless car system.

Whatever the reasons, Uber is facing particularly close scrutiny that would put heat on Ron and other leaders. There are fresh concerns that a decision to reduce the number of sensors on Uber's test vehicles created blind spots. Also, it doesn't have nearly as much real-world testing experience as rivals like Waymo. Those factors might not have contributed to the crash, but they certainly haven't helped Uber's case in light of the Arizona tragedy.

Source: CNBC
In this article: autonomous, gear, liorron, ridesharing, self-driving, self-drivingcar, transportation, uber, uberfreight
All products recommended by Engadget are selected by our editorial team, independent of our parent company. Some of our stories include affiliate links. If you buy something through one of these links, we may earn an affiliate commission.