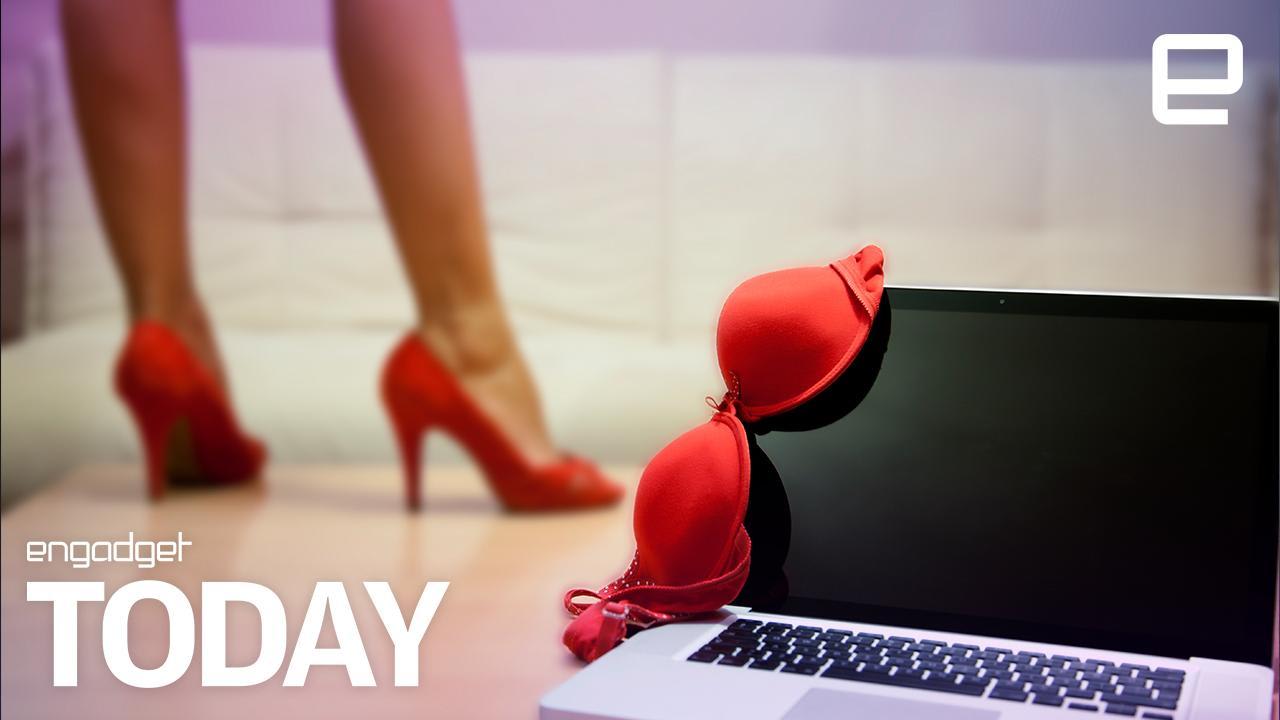 The company claims that VPNhub has 1,000 servers in more than 15 countries, and that it will not log user data or browsing activity itself. It is, however, ad-supported, with users required to cough up for VPNhub Premium to remove the ads, and to use the desktop versions of the platform.

VPNhub is going to be available in the UK, despite the fact that it would likely be used to circumvent the country's forthcoming age-verification law. The oft-delayed regime will insist that people prove that they are over 18 before being able to access adult content, and Mindgeek is offering its AgeID platform to manage it.

Engadget asked about this potential conflict to Corey Price, who said that "VPNhub is a separate service and not related to AgeID." Price later added that the VPN will "provide users with an encrypted tunnel through which they can anonymously browse the internet securely."

VPNhub is available globally, with the exception of countries that the US bans its companies from dealing with. That list includes Burma, Cuba, Iran, North Korea, Sudan and Syria, while there are also reports of bans in Qatar, Saudi Arabia, the UAE, Egypt and China. Your mileage, then, may vary.