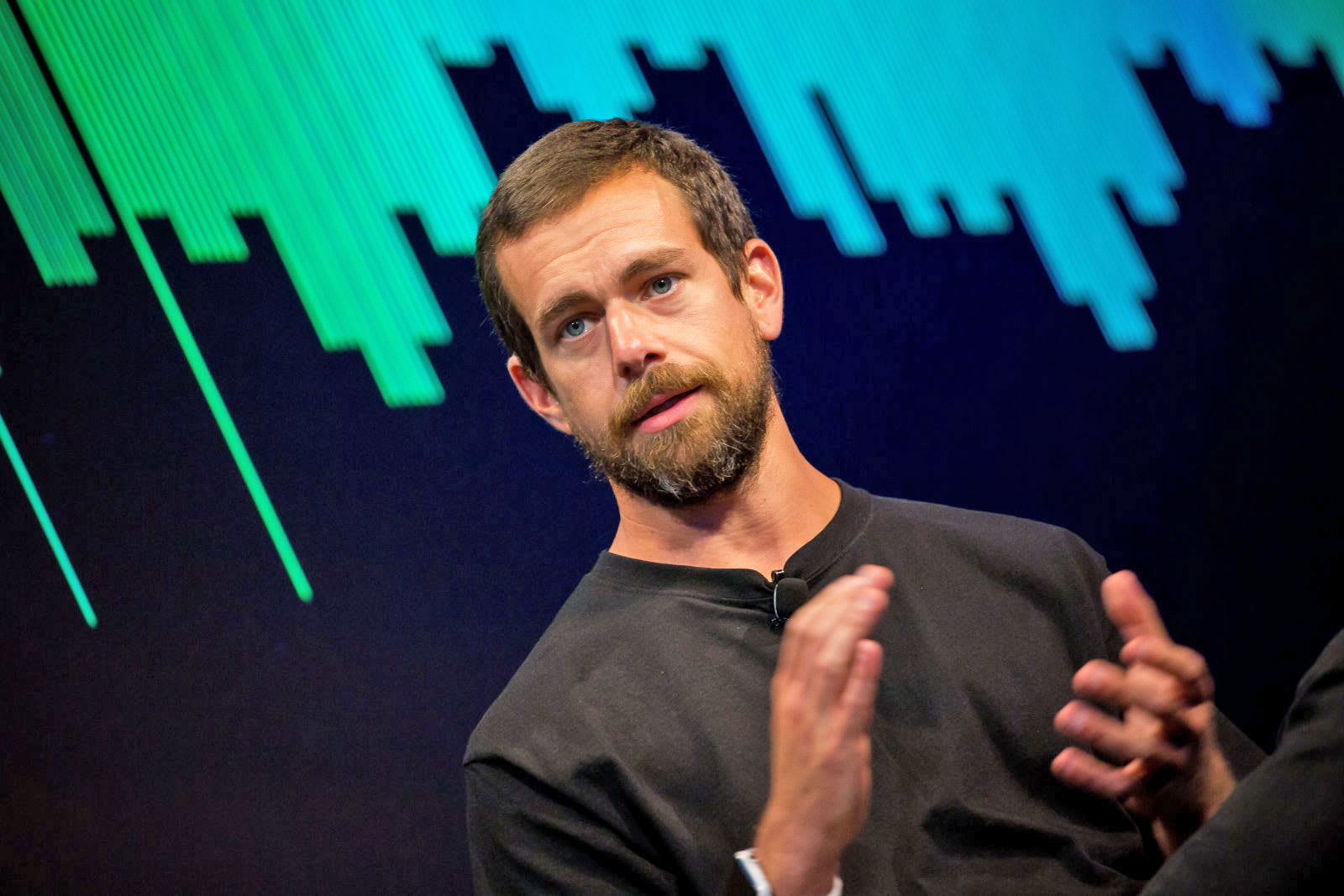 Twitter's attempts to clean up its service using policies often feel like a Band-Aid on a bullet wound, and the company's leadership finally appears to be acknowledging that fact. CEO Jack Dorsey told the Washington Post in an interview that he was exploring reforms to key parts of Twitter's functionality to curb the spread of hate speech and fake news. As he put it, the company's policy-driven approach to date has only been tackling "surface-level symptoms" rather than the root causes, such as the incentives Twitter provides to its users.

As for those potential changes? The company is looking at features that would counter fake news and social media bubbles by displaying alternate viewpoints... including, well, the facts. Dorsey was also willing to label bots and rework basic elements such as follower count displays and the "like" button. The executive claimed that Twitter hadn't tackled ideas like bot labeling because it was focused on initiatives that would have a "greater impact," such as purging fake accounts.

It's not certain how likely Twitter is to implement all these changes, although they're not novel concepts. YouTube has been displaying Wikipedia articles in a bid to debunk bogus conspiracy theories and hoaxes, for instance. California and some members of Congress have floated the possibility of requiring labels for bots, so Dorsey and company might not have much choice. And there are areas where they're unlikely to budge -- Dorsey remained firm on refusing to ban global leaders, noting that they offer a glimpse at how these politicians "think and treat the people around them."

All the same, the interview is an acknowledgment that the status quo might not be tenable for much longer. Users regularly point to examples where Twitter's policy strategy falls short, whether it's inconsistent enforcement or simply waiting until after a major incident to institute changes. It knows that it has to encourage good behavior, not just punish bad behavior, if it's going to return to growth and foster a welcoming environment in the long run.

Source: Washington Post
In this article: gear, internet, jackdorsey, socialnetwork, socialnetworking, twitter
All products recommended by Engadget are selected by our editorial team, independent of our parent company. Some of our stories include affiliate links. If you buy something through one of these links, we may earn an affiliate commission.