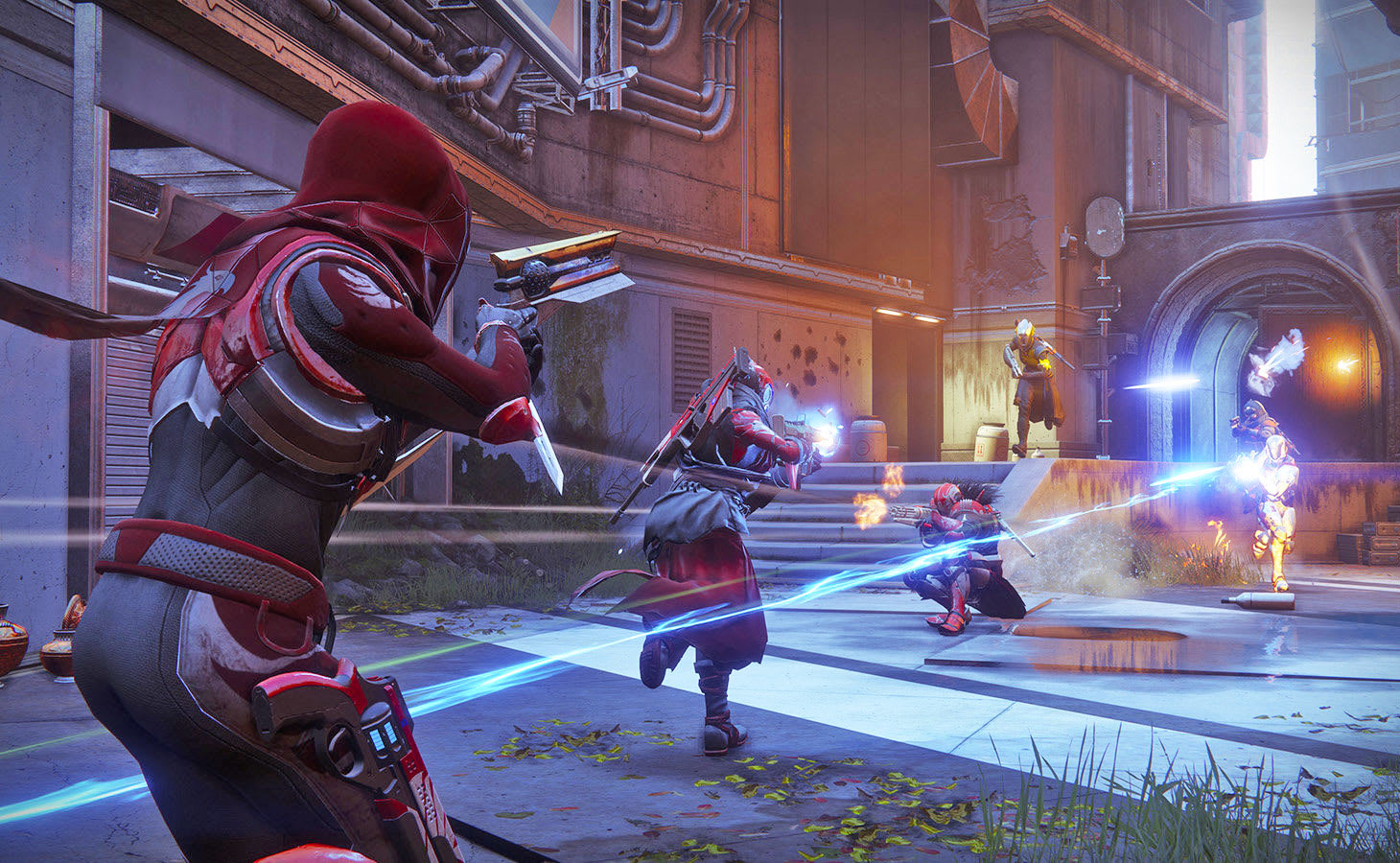 September is shaping up to be a bumper month for PlayStation Plus members, as they can get their hands on Destiny 2 for free. It's the type of big-name recent release that Sony doesn't often include in its monthly PS Plus giveaways, and while most of the games in the latest batch will be available from September 4th, you can grab Destiny 2 as a freebie right now.

PS Plus members are getting the game for free a little earlier than usual, so they can check out a 24-hour trial of the Gambit mode this weekend. While Sony typically wouldn't include a major game like Destiny 2 among the PS Plus free games within (almost exactly) a year of release, there's a major expansion pack called "Forsaken" on the way next week -- Gambit will be part of that DLC. It seems like Sony and Activision are trying to get more players invested in the game by giving it away in the hopes that they will buy the DLC packs -- the companies have collaborated on exclusive Destiny content in the past

In addition to Destiny 2, PS Plus members will be able to get their hands on another major title in God of War III: Remastered, along with Another World - 20th Anniversary Edition (PS4, PS3, Vita), QUBE: Director's Cut (PS4, PS3), Foul Play (PS4, Vita) and Sparkle 2 (PS4, Vita). You can also pick up the PlayLink game Knowledge is Power and PS VR title Here They Lie for the low cost of zero dollars.

Source: PlayStation
In this article: anotherworld, av, destiny, destiny2, foulplay, gaming, godofwar, godofwar3, godofwariii, heretheylie, knowledgeispower, ps3, ps4, qube, sony, sparkle2, thebuyersguide, vita
All products recommended by Engadget are selected by our editorial team, independent of our parent company. Some of our stories include affiliate links. If you buy something through one of these links, we may earn an affiliate commission.