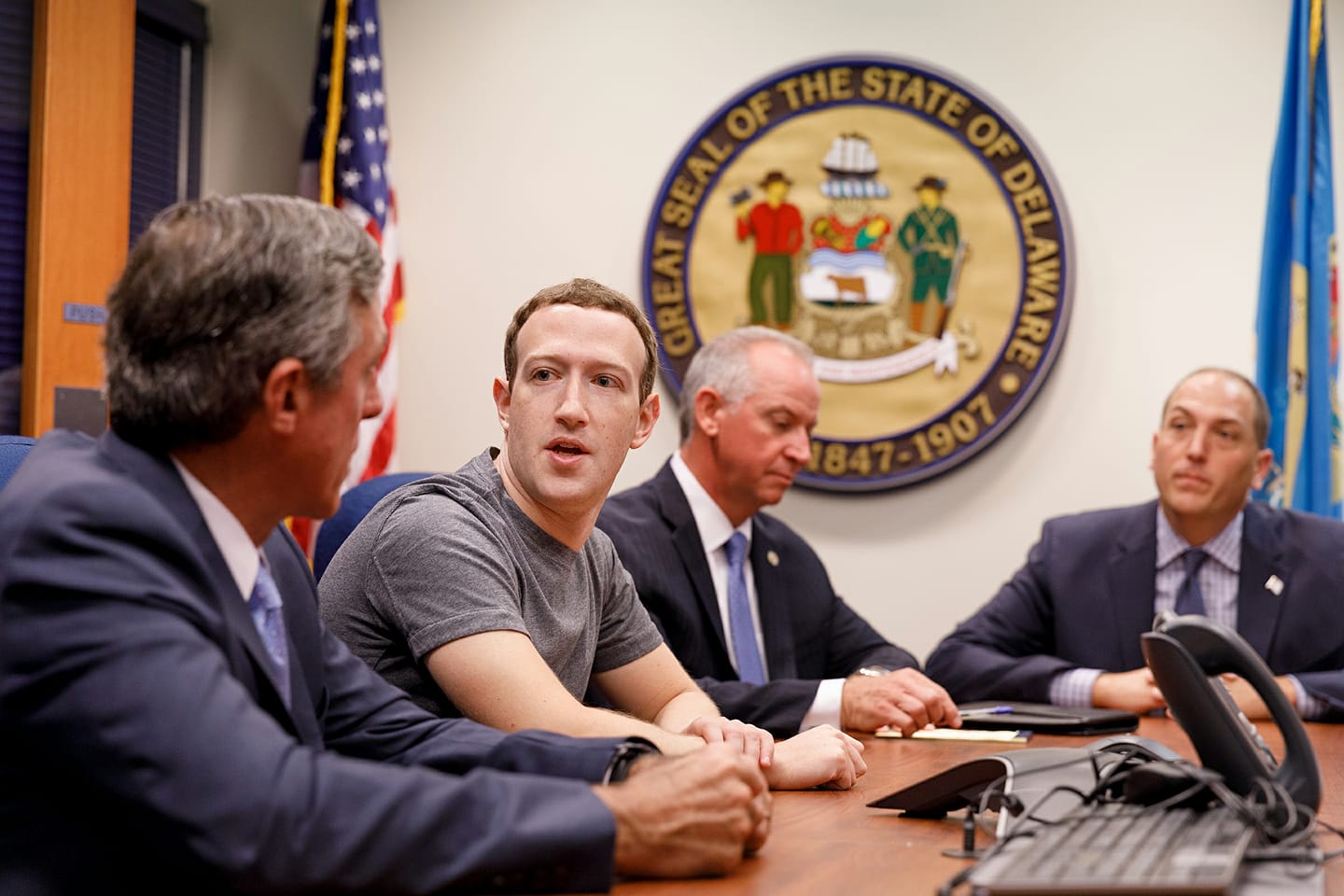 Just days after his op-ed in The Washington Post, Mark Zuckerberg has published another lengthy note titled 'Preparing for Elections,' this time via Facebook. In it the Facebook CEO describes his platform's removal of fake accounts ahead of elections in France, Germany, Alabama, Mexico, and Brazil -- along with its takedown of foreign influence campaigns from Russia and Iran targeting the US, UK, and Middle East.

Despite clocking in at an epic 3,000 words, the note is essentially a retread of his past statements and Facebook's already announced security updates. He even repeats his election interference is an "arms race" rallying cry.

But its timing is significant: the midterms are fast approaching, during which Congress will be keeping a close eye on the world's biggest social network. And Zuckerberg's message to US lawmakers here is "[Facebook] wasn't prepared enough in 2016, [is] better prepared now, will need cooperation from all angles to do better."

The stakeholders, claims Zuckerberg, are governments, tech companies (Reddit, Twitter, and Instagram have fallen prey to misinformation campaigns too), and independent experts. Days earlier in The Washington Post, he'd called for closer ties between the public and private sectors -- and is now also asking for cooperation with intelligence agencies and law enforcement to help track "money flows" from "foreign adversaries."

"Traditional cyberattacks remain a big problem for everyone, and many democracies are at risk of attacks on critical election infrastructure like voting machines," writes Zuckerberg. "The more we can share intelligence, the better prepared each organization will be." Yes we've heard it all before, and it's now starting to sound like an information campaign of its own -- whether its aimed at governments, the public, or Facebook's partners (or all three).

Source: Mark Zuckerberg (Facebook)
In this article: facebook, gear, internet, MarkZuckerberg, politics, zuckerberg
All products recommended by Engadget are selected by our editorial team, independent of our parent company. Some of our stories include affiliate links. If you buy something through one of these links, we may earn an affiliate commission.