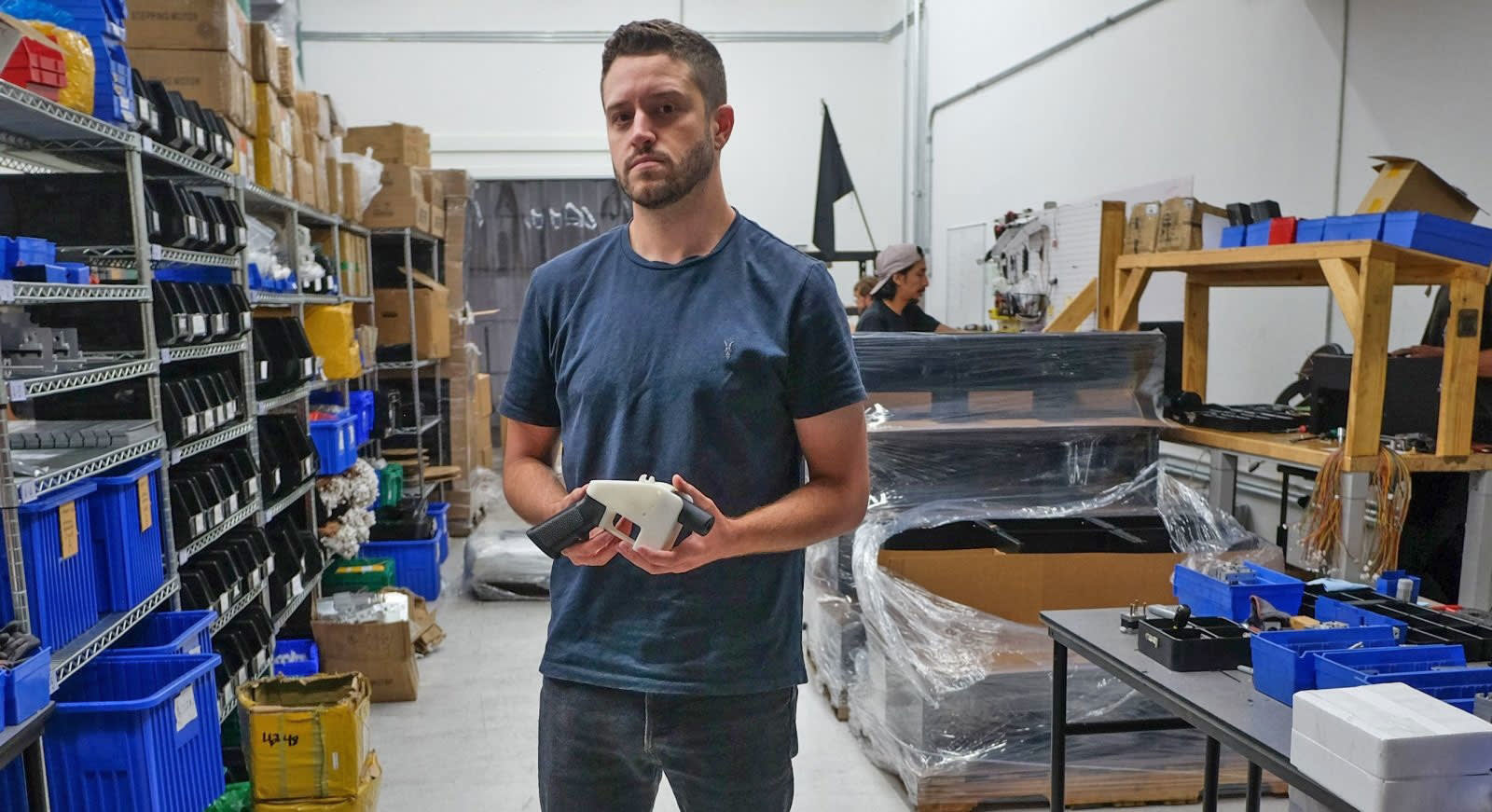 Apparently, this was the week to shoot for the Moon, in some ways more literally than others. SpaceX announced on Monday that it'd found its first Guinea Pi- I mean "paying customer" for a slingshot sightseeing trip around the far edge of la luna and back. 3D-printed guns' strongest advocate made a break for the hills (of Taiwan) after being accused of sexually assaulting a 16-year-old, Telltale Studios told virtually all of its employees to start looking for alternative employment opportunities, and Amazon is hawking a bargain-basement microwave because they'll put a digital assistant in anything these days.

$60: So Amazon is now selling a ridiculously inexpensive microwave that comes with Alexa functionality. That's great when you're feeling lazy and want the digital assistant to make you some popcorn. But it doesn't address the problem of you still having to get up, walk over, and actually put the popcorn in there. Tell me again why microwaves don't need to be smart? 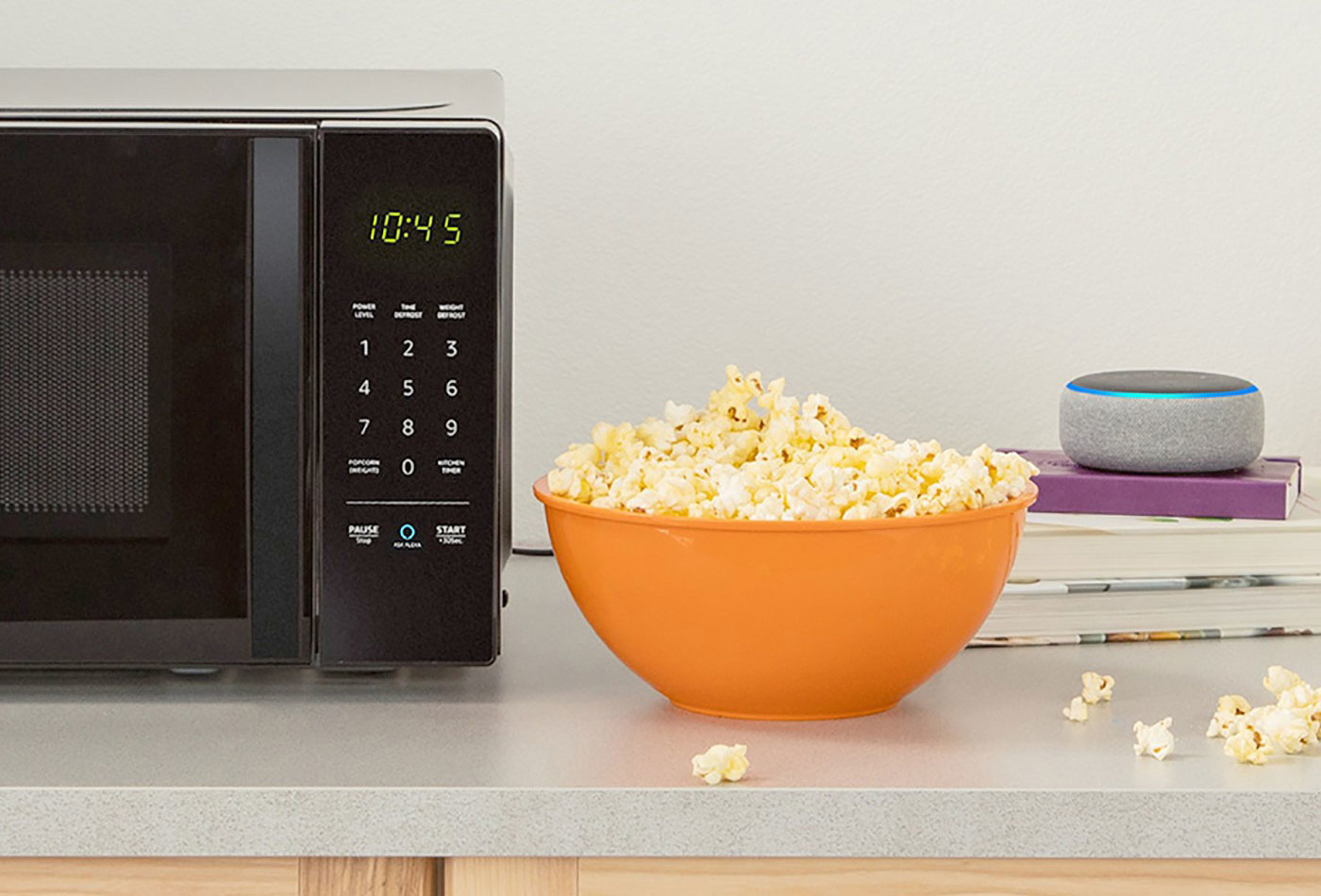 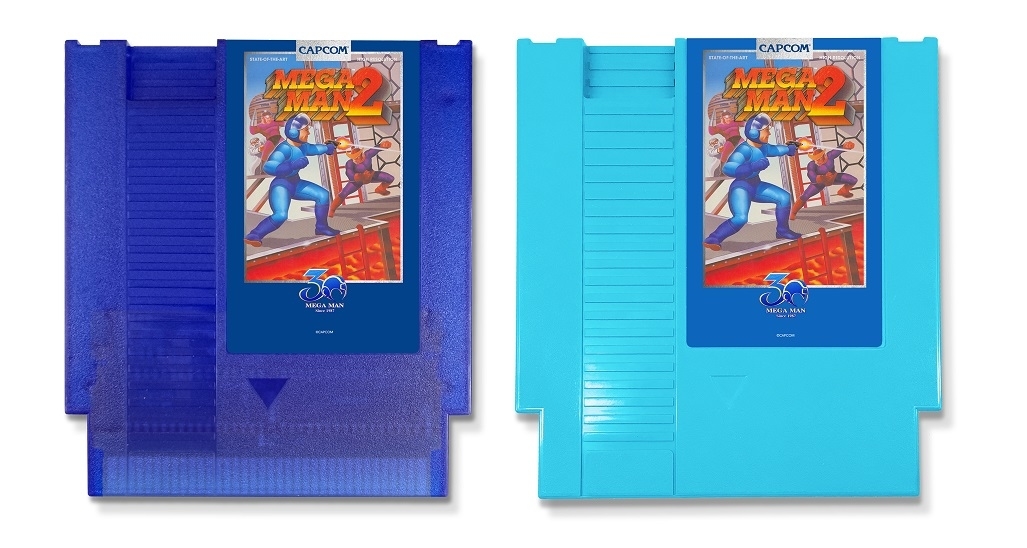 8500 units: Megaman is simultaneously one of Nintendo's most beloved classic platforming characters so it's no big surprise that, in an effort to capture a piece of the nostalgia gaming market, Capcom announced this week that it will be releasing a pair of variant NES cartridges of Megaman 2, one of which even glows in the dark! 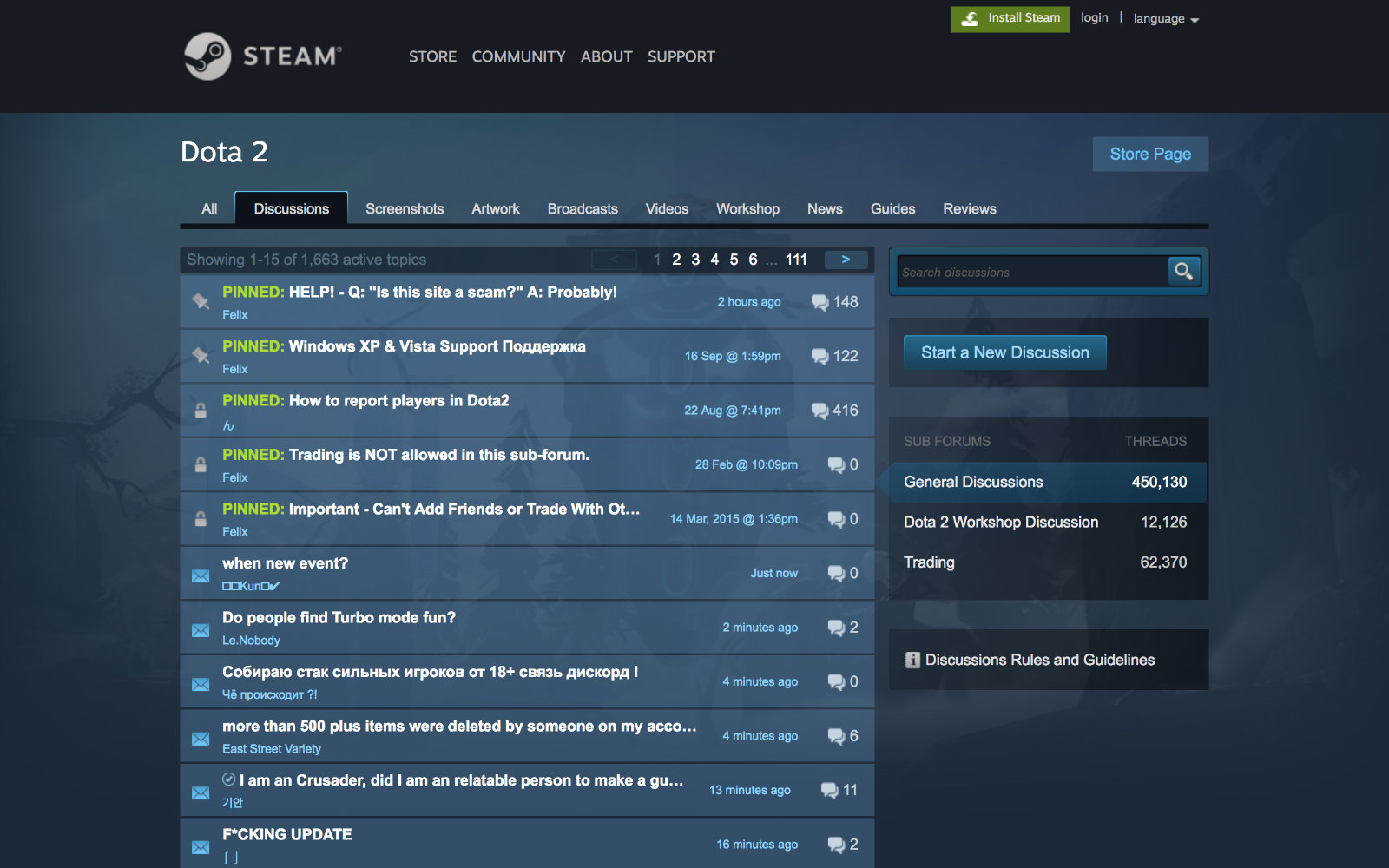 0: That's the number of video game devs who should turn down Steam's offer to moderate comments on its platform.

16 years old: 3D-printed gun advocate, Hatreon founder and right-wing political darling Cody Wilson is now in the custody of Taiwanese authorities after having been accused of having paid a minor for sex, been investigated by the police for said allegation, and then absconded to Taiwan in an effort to evade arrest. He's now on a fast-track back to the US.

25: Telltale Studios is undergoing an apocalypse of its own. The Walking Dead game series developer announced this week that it will be laying off 225 of its 250 employees. The company isn't closing down officially but it's coming darn close. 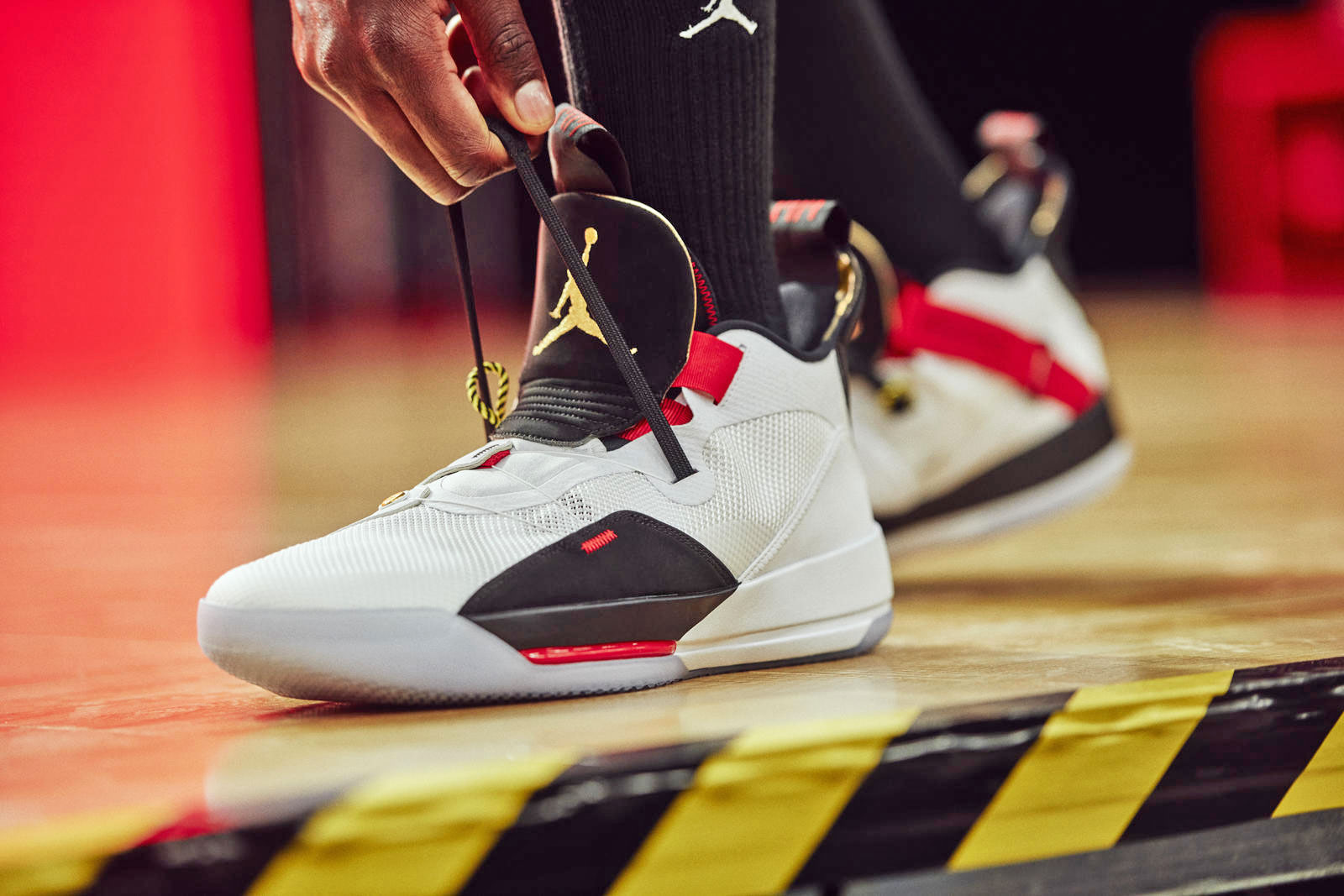 XXXIII: The 33rd edition of Air Jordans are out. They've got that Back to the Future self-lacing system we all rightfully squeed about last summer. Please excuse me, I need to go line up to get a pair. 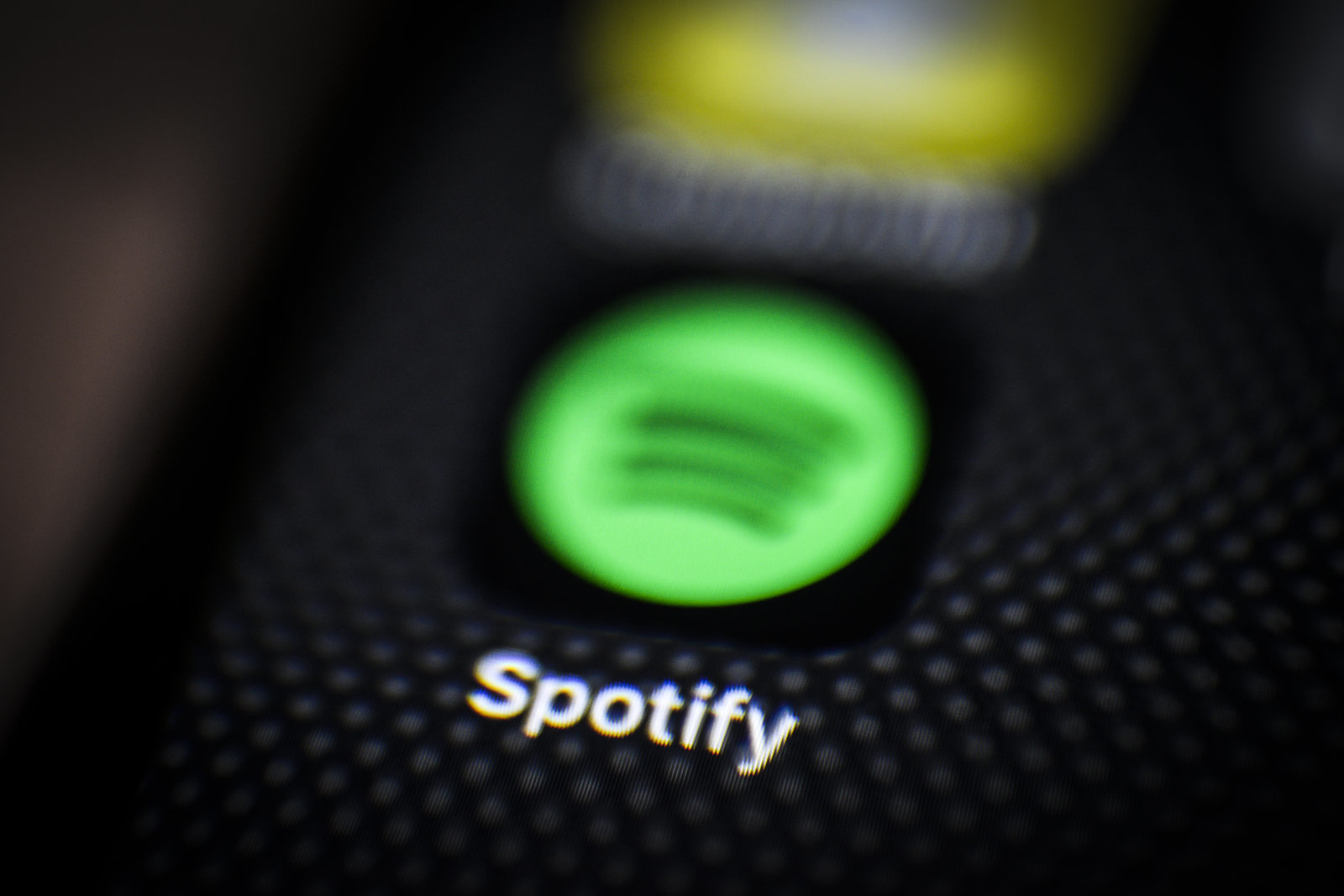 75 percent: Hey everybody, remember when the RIAA had a whole argument about how streaming services taking over the sales positions of CDs would cause the implosion of the music industry as we knew it? They were right. Now, three-quarters of music sales now come from said streaming services.

In this article: 3dprintedgun, AirJordans, alexa, amazon, capcom, CodyWilsonDiddlesKids, megaman2, microwaves, NES, opinion, spotify, Steam, TelltaleGames, tomorrow, trolls, WalkingDead
All products recommended by Engadget are selected by our editorial team, independent of our parent company. Some of our stories include affiliate links. If you buy something through one of these links, we may earn an affiliate commission.