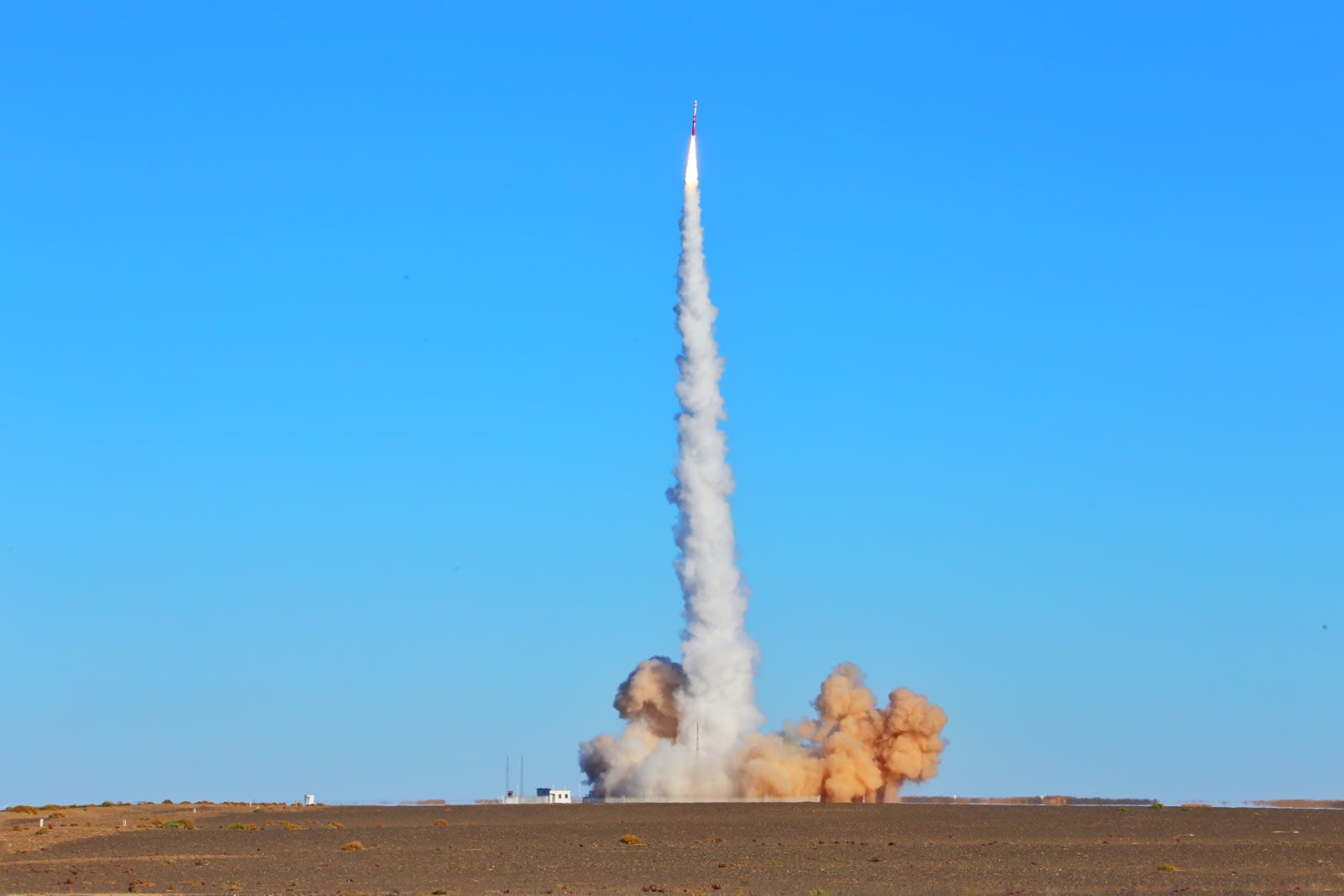 China's young private spaceflight industry has enjoyed some success, but it's still facing setbacks. The first private attempt at a satellite launch failed on October 27th when the third stage of LandSpace's Zhuque-1 rocket didn't reach orbit. It's not certain what led to the failure. However, the vehicle was carrying a commercial satellite for the state-owned network CCTV.

Landspace spun the mishap by claiming that that Zhuque-1 had "already completed" the mission before it even left the launchpad, but didn't explain why. It's also not clear what steps the company will take next.

China has been focused on creating a world-class space program ever since 2012, and private companies have played a role in that since 2014. The US had a head start through outfits like SpaceX and Blue Origin, though, and there's a distinct contrast between the two countries' strategies. Where American companies are typically competing on government contracts, the Chinese government can have more of a direct say. OneSpace's program has received funding from the government-supported Aviation Industry Corporation, for instance. While going private promises to be more flexible and affordable than the official option, companies aren't likely to be as independent as they are in the US.

Source: Financial Times, Reuters
Coverage: Quartz
In this article: china, gear, landspace, rocket, satellite, space, tomorrow, zhuque-1, zq-1
All products recommended by Engadget are selected by our editorial team, independent of our parent company. Some of our stories include affiliate links. If you buy something through one of these links, we may earn an affiliate commission.