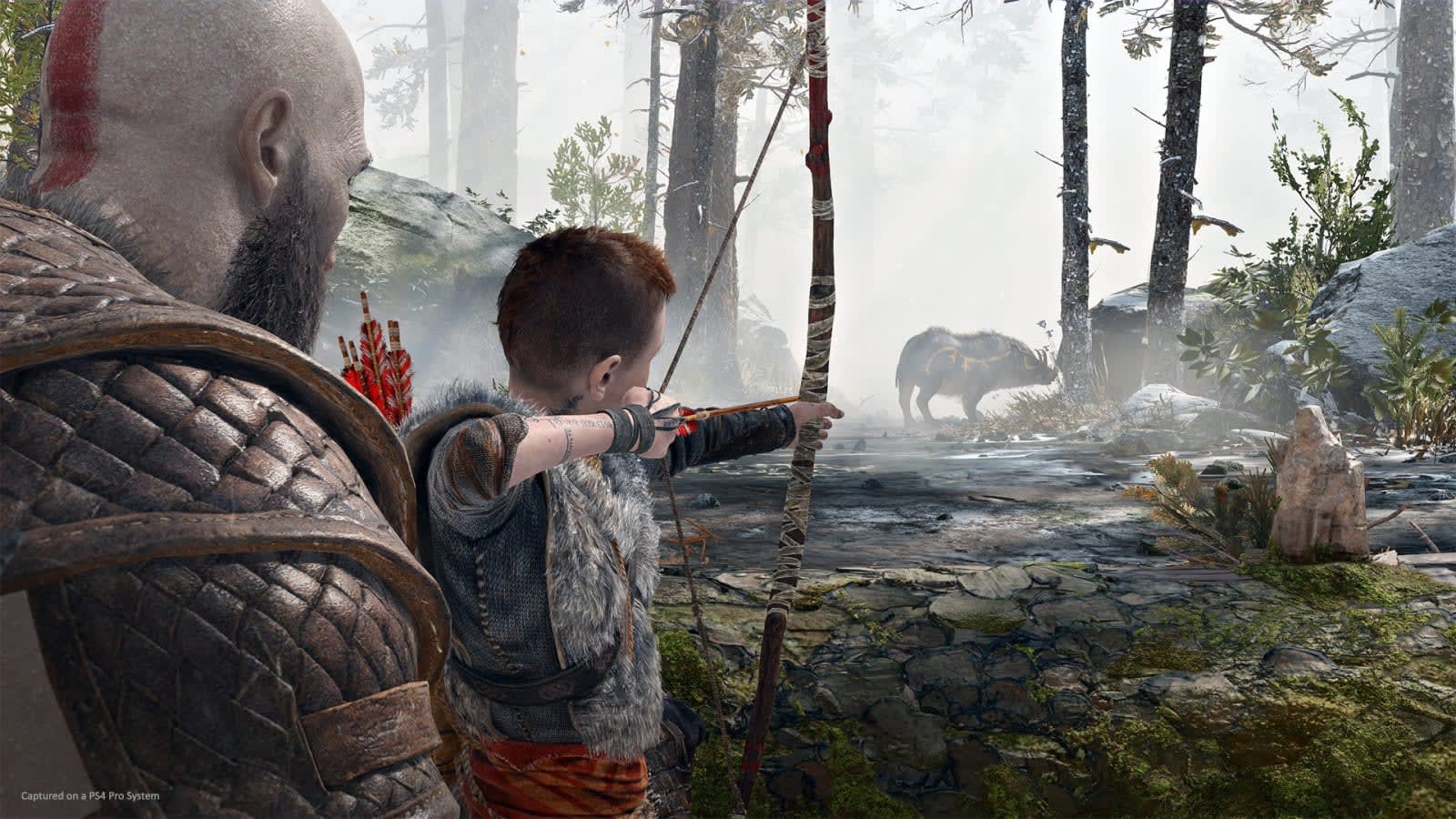 The Game Awards nominees for 2018 are here, and this year it's very, very obvious who's out front. The short list (disclaimer: we're a judge in the competition) is dominated by God of War and Red Dead Redemption 2, both of which have a whopping eight nominations apiece -- it will surprising if they don't take home at least one award when all is said and done. They will have fierce competition, mind you. Marvel's Spider-Man has seven nominations, while Assassin's Creed Odyssey, the indie platformer Celeste and Fortnite (thanks to its ongoing updates and growing esports status) are in the running with four noms each.

Other notable major games on the list include Call of Duty: Black Ops 4, the considerably improved Destiny 2: Forsaken and the high-minded Detroit: Become Human, all of which have three nominations each. Also, No Man's Sky is back in contention thanks to a dramatic overhaul delivering much of the experience people had hoped for all along.

As has increasingly become the case with The Game Awards, though, some of the most interesting nominees are the indie or out-of-left-field picks. In addition to Celeste, you'll find multiple nominations for the mysterious whodunnit Return of the Obra Dinn, the grueling slasher Dead Cells and the surreal Donut County. Indies only occasionally have to compete with majors this time around, but it's evident there's a vibrant scene outside the usual blockbusters.

Source: The Game Awards
In this article: assassinscreedodyssey, av, awards, callofdutyblackops4, destiny2forsaken, detroitbecomehuman, fortnite, gameawards, gameawards18, gaming, godofwar, personal computing, personalcomputing, reddeadredemption2, spider-man, thegameawards, thegameawards2018
All products recommended by Engadget are selected by our editorial team, independent of our parent company. Some of our stories include affiliate links. If you buy something through one of these links, we may earn an affiliate commission.