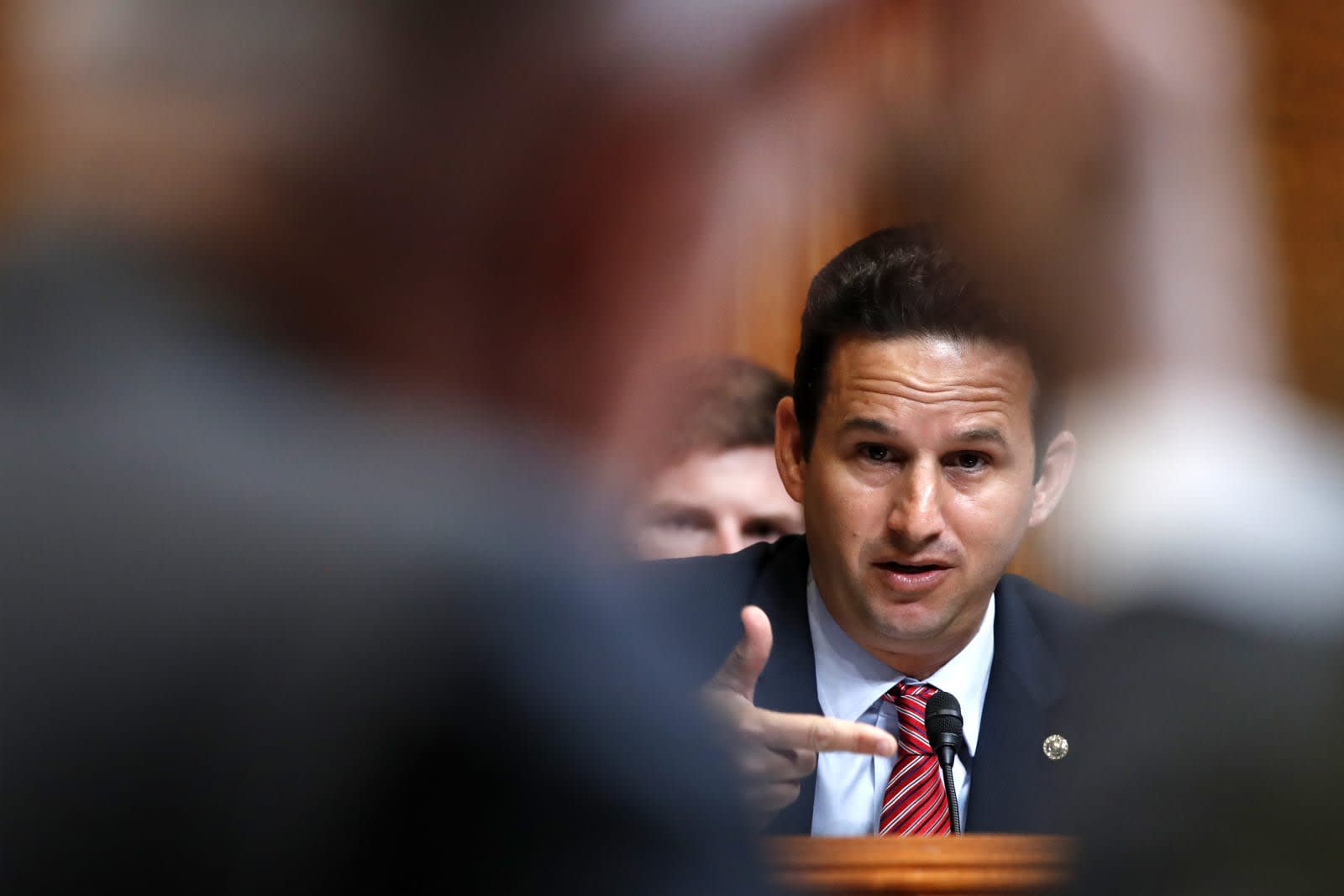 "People have a basic expectation that the personal information they provide to websites and apps is well-protected and won't be used against them," Sen. Brian Schatz (D-HI), the ranking member of the Senate Commerce Subcommittee on Communications Technology, Innovation and the Internet, said in a release. "Our bill will help make sure that when people give online companies their information, it won't be exploited."

The Data Care Act, should it come into law as it stands, would require companies to protect your information and promptly tell users about data breaches involving sensitive data; to "not use individual identifying data in ways that harm users;" and make sure third-party businesses do the same when companies which hold your data sell or share it.

The Federal Trade Commission would have the power to enforce such rules, and could impose civil penalties against companies that mishandle data. Along with Schatz, the bill's sponsors include Maggie Hassan (D-N.H.), Amy Klobuchar (D-Minn.) and Cory Booker (D-N.J.).

Online privacy is firmly in Washington's spotlight, with top executives from Facebook, Twitter and Google among those testifying before committees in recent months. Meanwhile, a separate GDPR-style privacy draft bill may also arrive early next year -- though the Data Care Act seems to ape some of the European legislation's tough rules.

In this article: brianschatz, gear, politics, privacy, privacybill, security, senate
All products recommended by Engadget are selected by our editorial team, independent of our parent company. Some of our stories include affiliate links. If you buy something through one of these links, we may earn an affiliate commission.