Netflix is still a bargain, even after the latest price hike

On Tuesday morning, Netflix reported that it will be raising prices for all of its customers in what is widely regarded as the biggest price hike in the company's history. The lowest tier will go from $8 to $9, while the $11 and $14 tiers will now be $13 and $16 respectively. In the wake of the news, many customers took to social media (as well as our comments section) to voice their disappointment, declaring they would be unsubscribing from the service. I, on the other hand, am more than happy to pay an extra $1 or $2 a month, for a service I think is still very much at the top of its game.

Let's begin with the cost. For $9 to $14 a month, Netflix offers a metric ton of programming that covers almost every conceivable genre. Action Comedies? Netflix has it. Romantic Thrillers? Got it. Classic Foreign Movies? Yep. There are roughly 75,000 micro-genres in Netflix's database, and though Netflix hasn't publicly released numbers, a study in February 2018 suggested it has well over 5,000 movies and TV shows, with that number fluctuating over time. Sure, you can probably get a lot of shows to watch with a cable subscription too, but that's at least $50 a month, which is way more than what Netflix costs.

If Netflix was just a place to watch already-aired TV shows like Parks & Recreation and The Good Place, it would already be worth it in my book. But Netflix is so much more than that these days. It's no longer just a spicy extra in one's entertainment diet; for many it's essential viewing. House of Cards may have kicked off this trend, but Netflix's Original stable has grown exponentially since then to include other noteworthy titles like Stranger Things, Black Mirror, The Chilling Adventures of Sabrina and many more. Even reality and documentary TV series like Queer Eye and Chef's Table have reached must-see status, an accolade that was once only bestowed to shows from traditional TV. 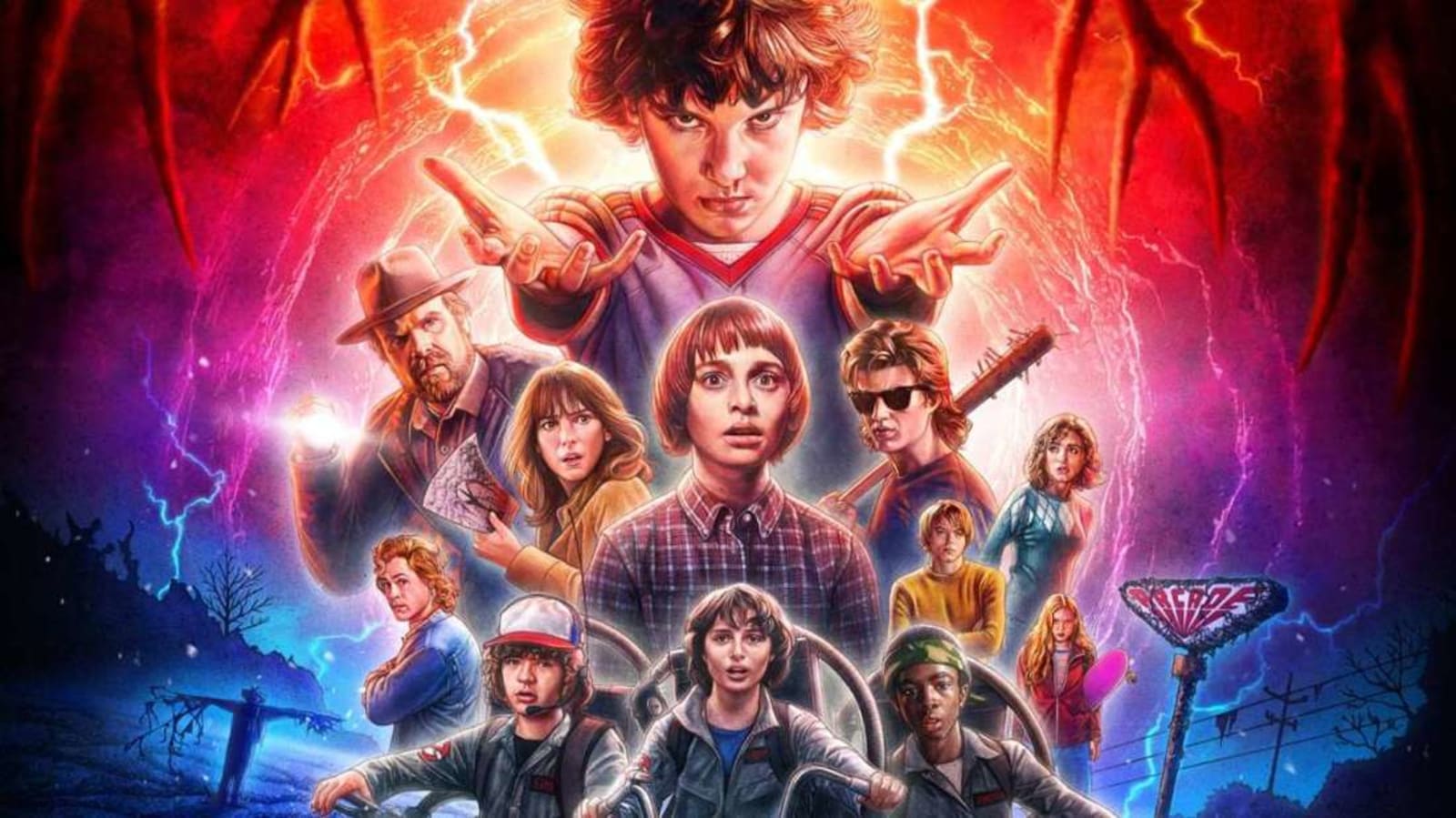 Of course, the Netflix of today has a lot more rivals compared to the Netflix of yesteryear, which complicates matters. Both Hulu and Amazon Prime have their own slate of original programming, and shows like The Handmaid's Tale and The Marvelous Mrs Maisel have earned their share of praise. Even companies like Apple and Facebook are jumping in the fray, offering more streaming options for consumers than before. Plus, not everything on Netflix is a winner. Several of its originals have been critically panned and have not rated as well with audiences, such as Iron Fist, Death Note, and even the widely watched Bird Box.

Perhaps the biggest elephant in the room right now is Disney, which has pulled (or will likely pull) its content, like Star Wars, Marvel and Pixar over to its very own streaming service, making Netflix a less attractive option than before.

Add all of that together, and there's a very real chance that consumers are suffering a case of subscriber burnout. If you're a cord cutter hungry for content, you likely subscribe to nearly all of the above services already, which means your monthly entertainment bill reaches or exceeds that aforementioned $50 cable subscription, and suddenly that extra $2 a month might seem like a lot. Or, there's the danger that more consumers might start sharing passwords, thus diluting Netflix's customer base.

But when you look at what Netflix offers in comparison to the rest, it's not really a contest. Hulu, Amazon Prime and CBS All Access only have a handful of attractions, and each cost nearly the same price as Netflix. Hulu without ads is $12 a month, Prime is around $9 (though it also buys you unlimited two-day shipping among other perks) and CBS without ads is around $10 a month. Netflix, on the other hand, offers a plethora of content that would put most cable networks to shame.

There are just so many shows of all stripes on Netflix -- anime, stand-up specials, documentaries, cooking shows, home design shows, sitcoms, dramas -- that it's impossible to watch them all. If I had to cancel some of those aforementioned subscriptions to save some money, Netflix would be the last one I would drop; it offers the most bang for the buck for me. Of course, there's certainly a chance that Netflix will raise its prices even more -- and with ever-expanding show costs, it might very well have to -- but even then, I would likely still pay up.