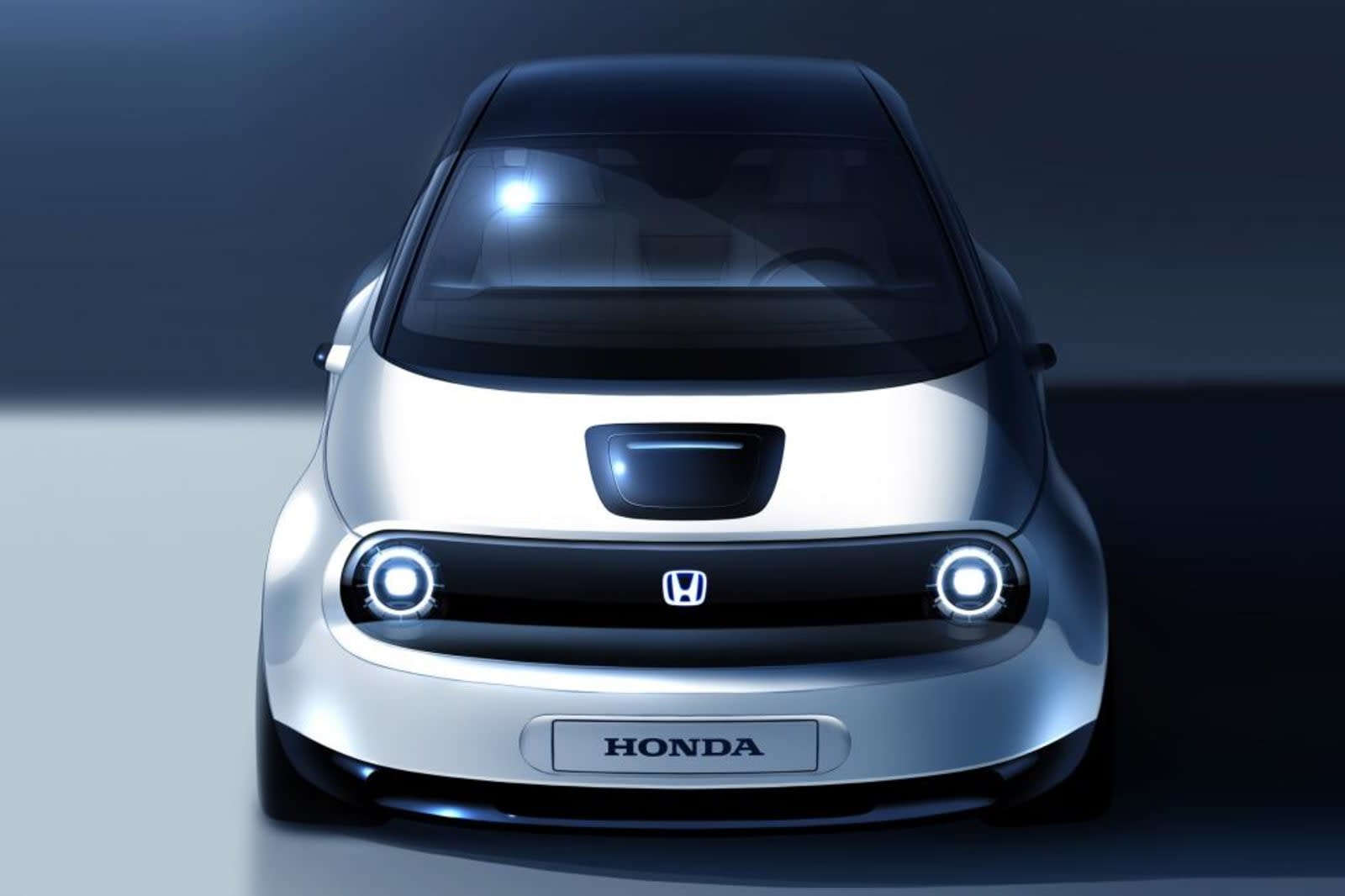 When Honda first revealed the Urban EV in September 2017, the car's cute retro design generated a ton of interest. It wasn't the final design, though it seems we won't have to wait too long to find out exactly what the vehicle will look like when it goes on sale. The Japanese manufacturer has released a sketch of the new prototype model it says will be shown off at the Geneva Motor Show in March.

It seems as though Honda is making a departure from the initial Civic-inspired design, as the Urban EV looks set to have a more modern look. It appears the car will also include rear doors, which weren't present before. Honda, which may yet change the car's name, had said pre-orders would open for the Urban EV early this year.

Update, 1/23/19, 1:20PM ET: This post has been updated with details from Honda's official press release.

In this article: electricvehicle, ev, gear, honda, tomorrow, transportation, urbanev, urbanevconcept
All products recommended by Engadget are selected by our editorial team, independent of our parent company. Some of our stories include affiliate links. If you buy something through one of these links, we may earn an affiliate commission.