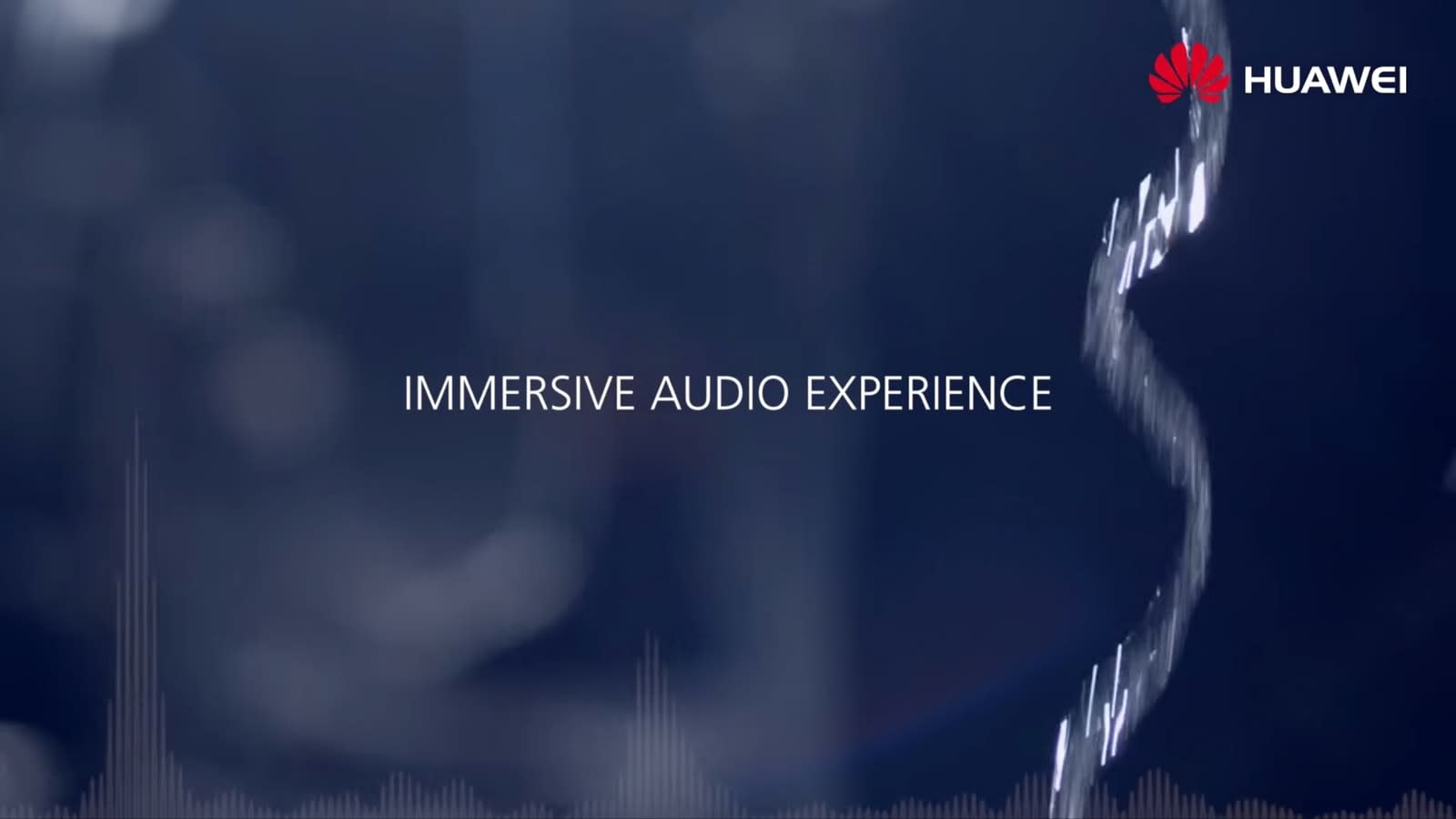 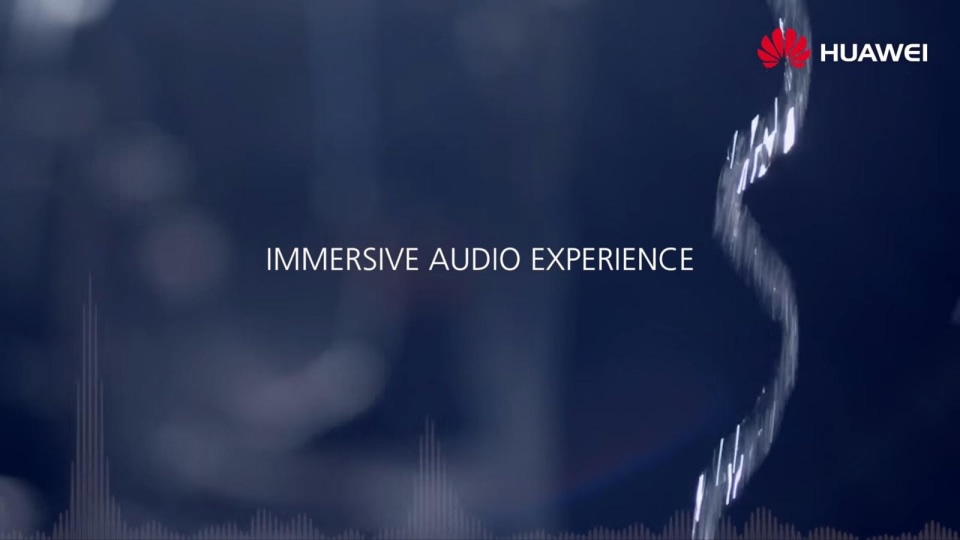 Huawei seems to have become a magnet for controversy of late. The company's being shut out of 5G infrastructure bids across the world, the US is reportedly investigating it for stealing trade secrets, and its CFO was recently arrested for violating Iran sanctions. And at a time when mistrust in the firm is at an all-time high, Huawei now stands accused of straight up plagiarizing a music video in order to sell more tablets.

The track and video in question is Cymatics: Science Vs. Music by Nigel Stanford, which plays with sound visualization and production. That video was released in 2014, and it appears that a few years later Huawei used it as, errr, inspiration for an advert for its MediaPad M3 Lite.

The mimicry went undetected until now, but it's hard to pass the similarities off as coincidence. Many shots and key visual elements are identical; the music in the MediaPad ad even sounds like an attempt at imitation. Huawei is notorious for skirting the boundaries of intellectual property, with recent entries in its copycat catalog including MacBook, Google Home and Apple HomePod dopplegängers.

For a company of Huawei's size, though, it seems particularly underhand to rip off an artist's work and repurpose it for advertising. And the fact that Stanford himself has flagged it means there was definitely no licensing involved. It could, of course, be the case that an agency or internal team passed the art direction off as original and Huawei higher-ups were none the wiser. Either way, we've reached out to Huawei for comment, and will update you when we hear back.

Update 1/23 8:15AM ET: Huawei's pulled the MediaPad M3 Lite ad from YouTube (which is why it's not in the post anymore). We still await comment from the company.

Update 1/23 9:25AM ET: Huawei has been in touch: "We are looking into this matter and will share further updates in due course."

In this article: ad, advertising, art, cymatics, gear, huawei, huaweimediapadm3lite, mediapadm3lite, musicvideo, nigelstanford, personal computing, personalcomputing
All products recommended by Engadget are selected by our editorial team, independent of our parent company. Some of our stories include affiliate links. If you buy something through one of these links, we may earn an affiliate commission.