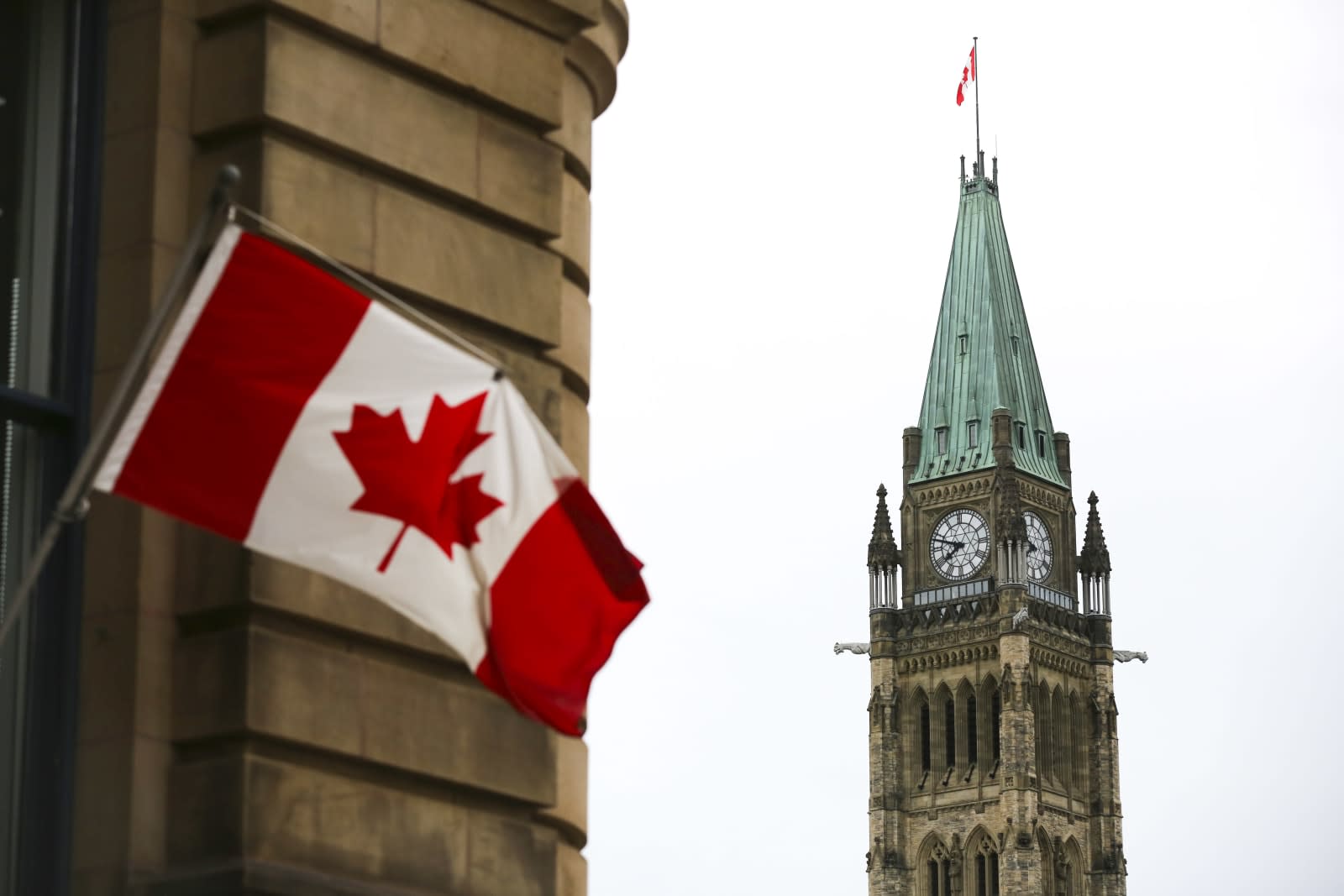 Social networks like Facebook and Twitter have set up war rooms and disclosure systems to warn of potential election meddling, but the Canadian government doesn't believe that's good enough. The country's Democratic Institutions Minister has established a panel of five politicians that will warn the public when there's evidence of attempted interference during election periods, including the upcoming October federal election. If they believe there's a threat, they'll not only alert the Prime Minister, party officials and Elections Canada, they'll hold a press conference to reveal the details to everyone.

The panel will include the Clerk of the Privy Council, the national security and intelligence advisor, and the Deputy Ministers of Global Affairs Canada, Justice and Public Safety. And while other politicians would receive briefings on details, they wouldn't have the power to stop public disclosures.

This would be limited to serious incidents that are clearly meant to skew the election, such as a fake news video or the email hack that tried to disrupt the campaign of French presidential candidate Emmanuel Macron. Simply put, it would make disclosure a non-issue -- the public would learn about interference campaigns on a timely basis, whether or not leaders or social networks are willing to talk.

There's more in the works as well. Canadian intelligence groups are banding together to form a Security and Intelligence Threats to Elections task force (SITE for short) that would identify foreign threats to elections and help with the government response, regardless of whether or not there's a formal election period. The country has seen the headaches caused by interference in the US and the UK, and it's not keen to see a repeat.

In this article: canada, electioninterference, electionmeddling, elections, gear, internet, politics, russia
All products recommended by Engadget are selected by our editorial team, independent of our parent company. Some of our stories include affiliate links. If you buy something through one of these links, we may earn an affiliate commission.