The company predicts more cameras in smartphones means a higher demand for sensors.

The most interesting part of cracking open a fresh financial report from Sony is seeing whether the momentum behind the PlayStation 4 shows any signs of slowing down. Sony kinda spoilt that for us just after the new year, though, announcing that the PS4 was closing in on the 100 million milestone with 91.6 million consoles sold as of December 31st. The holiday season was appropriately busy for the PlayStation division. From October through December, aka the third quarter of Sony's fiscal year, 8.1 million PS4s found loving homes, compared with 9 million the previous year. Not bad considering the slowdown in sales that's a natural part of a console's lifecycle has been prophesied for some time now.

Sales figures attached to Sony's gaming arm, as is tradition, eclipsed that of other parts of the business. The quarter as a whole ended with Sony making roughly $3.5 billion profit (JP¥377 billion) from $22 billion in total sales (JP¥2.4 trillion). Of that, the PlayStation division accounted for around $670 million (JP¥73 billion) in profit from circa $7.3 billion total revenue (JP¥790 billion). Console sales were strong, but remember many were purchased at a discount thanks to holiday price cuts; an over 25 percent increase in game sales compared with the same three months last year helped neutralize that. PS Plus is more popular than ever, too, with 36.3 million subscribers on the books at the turn of the new year. No specifics on how well the PlayStation Classic was received, though.

On the investor call, the only risks Sony could come up that may impact its gaming branch were a glut of free-to-play titles that won't drive much revenue, and a distant future when consoles are no longer the money maker and game streaming services become the new model. Providing that service, à la PlayStation Now, presents something of an opportunity, however.

Perhaps more interesting than PlayStation's continued success is the fact Sony's gaming division was far from its highest earner this quarter. The music business boomed for Sony, pulling in just over double the profit of those losers in the PlayStation team. But how, when music revenue was mostly flat year-over-year? Some kind of accounting trickery, we suspect, though Sony blames finalizing its acquisition of EMI in November for this little piece of outlying data. 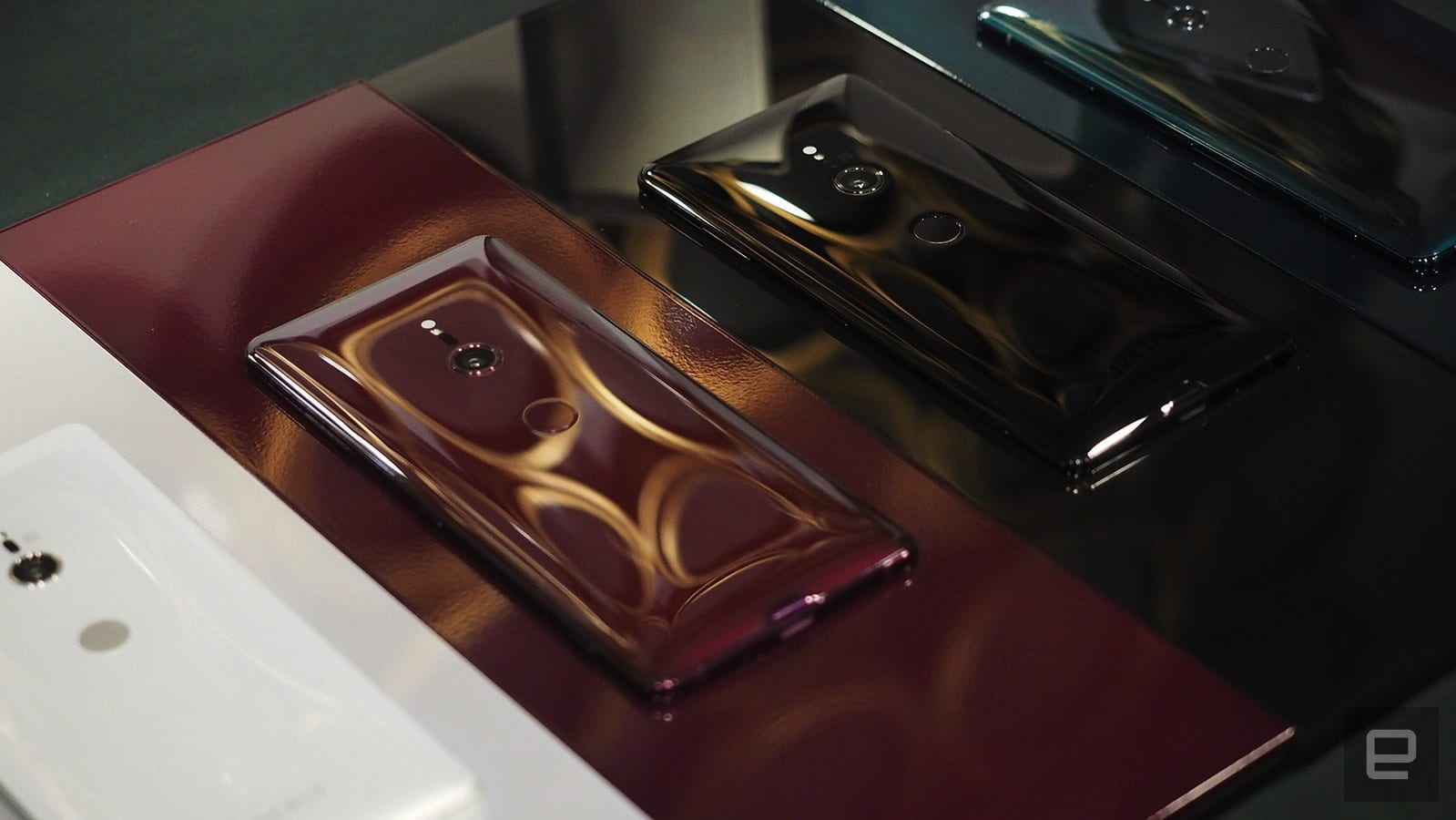 It's business as usual over at Sony's mobile arm, which is to say it recorded a loss of $142 million (JP¥15.5 billion) during the last three months of 2018. Sales were at least better than they have been over the previous two quarters, but needless to say the Xperia XZ3 hasn't kickstarted a comeback for Sony's most troubled division. Sony Pictures also had a relatively predictable third quarter. Venom pulled in by far the biggest box office numbers -- $855 million worldwide, in fact -- and Sony's official figures for Spider-Man: Into the Spider-Verse show it had a strong start with $225 million taken at the box office in just 18 days (up to December 31st).

Sony's camera business had by far the best quarter it's had in some time, which the company credits its solid product range for, and the home entertainment and sound division turned a slightly higher profit year-over-year, even squeezing that out of a lower sales figure. The biggest disappointment for Sony was in its financial services business (the boring bit we rarely talk about). Profits did not meet expectations, mainly because of the poorly performing investments of insurance subsidiary Sony Life.

Sony's semiconductor division, the one that makes the smartphone camera sensors many manufacturers use, turned a healthy profit this quarter, but was significantly down year-on-year. Sony says there was a notable dip in demand over the last three months of 2018, but expects it to be just a temporary blip. After all, Sony mentioned on the investor's call, the trend of manufacturers towards adding more and more lenses to smartphones these days means the only way demand can go is up.

All products recommended by Engadget are selected by our editorial team, independent of our parent company. Some of our stories include affiliate links. If you buy something through one of these links, we may earn an affiliate commission. All prices are correct at the time of publishing.
View All Comments
PlayStation keeps making money, Sony phones keep losing it