PlayStation 4 sales are actually speeding up

Sony's nothing if not consistent. The company's latest financial results released today show everything's as it should be six months after new CEO Kenichiro Yoshida took the helm. Sony recorded nearly $19.6 billion in revenue for the three months ending September 30th, of which almost $2.2 billion was cold, hard profit. Those numbers are slightly better than last year's and last quarter's, meaning Sony's books aren't just stable, they're healthy. Predictably, the PlayStation division was responsible for the most revenue, pulling in more than double any other department barring financial services. Just as unsurprising is that mobile remains the only loss-making part of Sony's business.

It seems like PlayStation can do no wrong. This part of the business generated nearly $803 million (JP¥90.6 billion) in profit from almost $5 billion (JP¥550.1 billion) in revenue. Early this year, Sony's gaming chief John Kodera predicted that the PS4 was reaching its saturation point, and it was only natural that console sales would begin to decline. For yet another quarter, this prophecy has yet to come true. In fact, 3.9 million PS4s were sold over the three-month period, which is more than in either of the two preceding quarters. On top of all those consoles, 75.1 million games were purchased -- first-party title Marvel's Spider-Man accounting for 3.3 million -- the majority being digital downloads rather than physical copies. 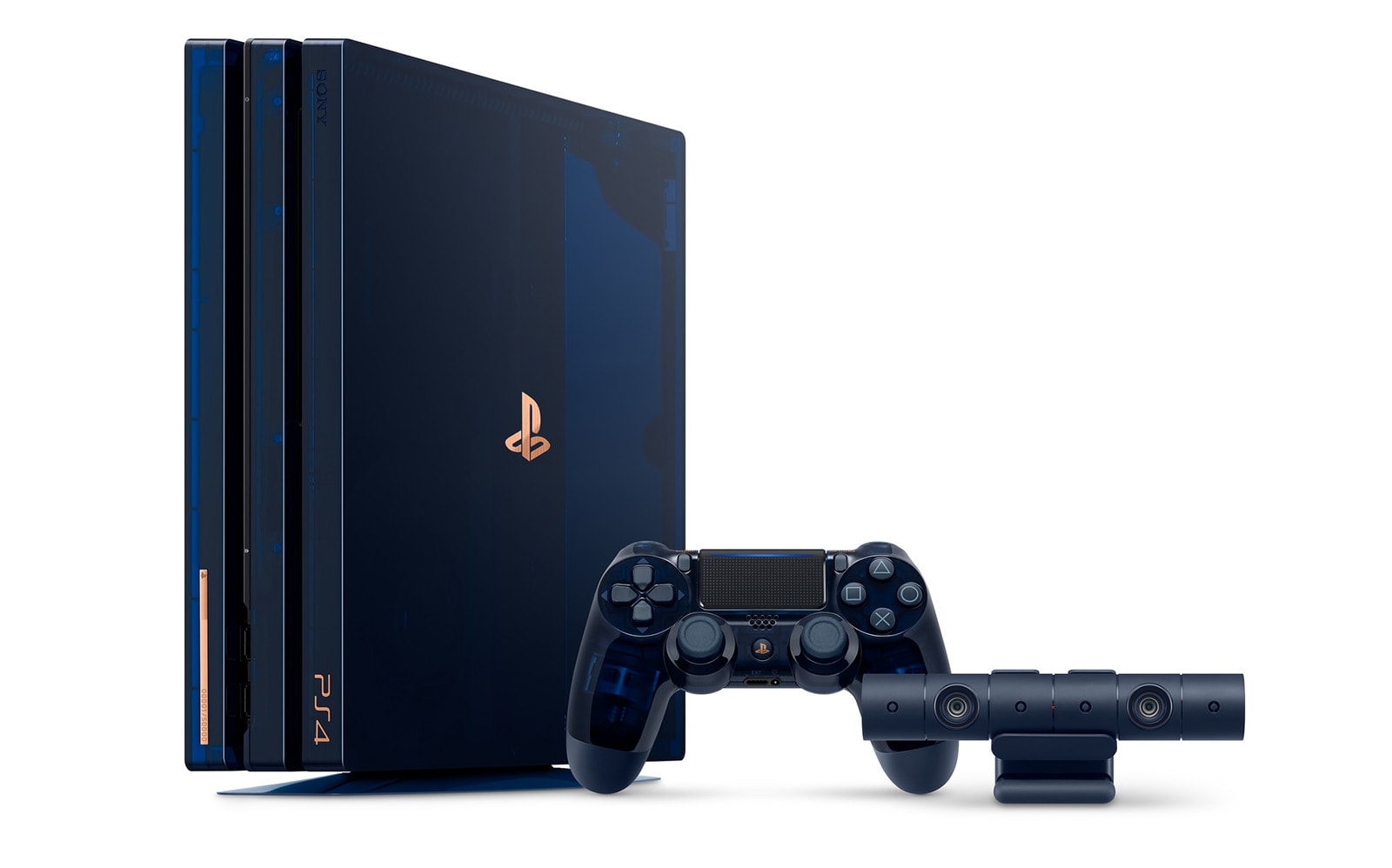 It's been the best quarter for game sales in recent history, except for last year's holiday period. PlayStation Plus subscriptions are at a record high, too. Sony finished September with 34.3 million subscribers, up from 33.9 million last quarter and 34.2 million six months prior. With such strong numbers, Sony has increased its predicted takings over the holiday period, too. Naturally, the company expects to sell even more consoles, games and PS Plus subscriptions, not to mention that sales of high-profile titles like Call of Duty: Black Ops 4, Red Dead Redemption 2 and Assassin's Creed Odyssey won't have made their impact known until next quarter's results. Before the end of 2018, Battlefield V will have launched, too, as well as the retro PlayStation Classic mini-console which is bound to be on millions of Christmas wishlists.

Aside from PlayStation, Sony Pictures had a very profitable quarter. Revenue was actually a little lower than it was for the same period last year, but profit more than tripled to around $208 million (JP¥23.5 billion). A decent chunk of that can be credited to Hotel Transylvania 3: Summer Vacation, which has taken $516 million at the global box office, though that's still several hundred million short of what Spider-Man Homecoming achieved this time last year. TV licensing cash for Jumanji: Welcome to the Jungle and Peter Rabbit have also contributed to a good quarter for Sony Pictures. The last three months of 2018 should keep the ball rolling considering the recently released Venom has already surpassed $500 million at the box office. 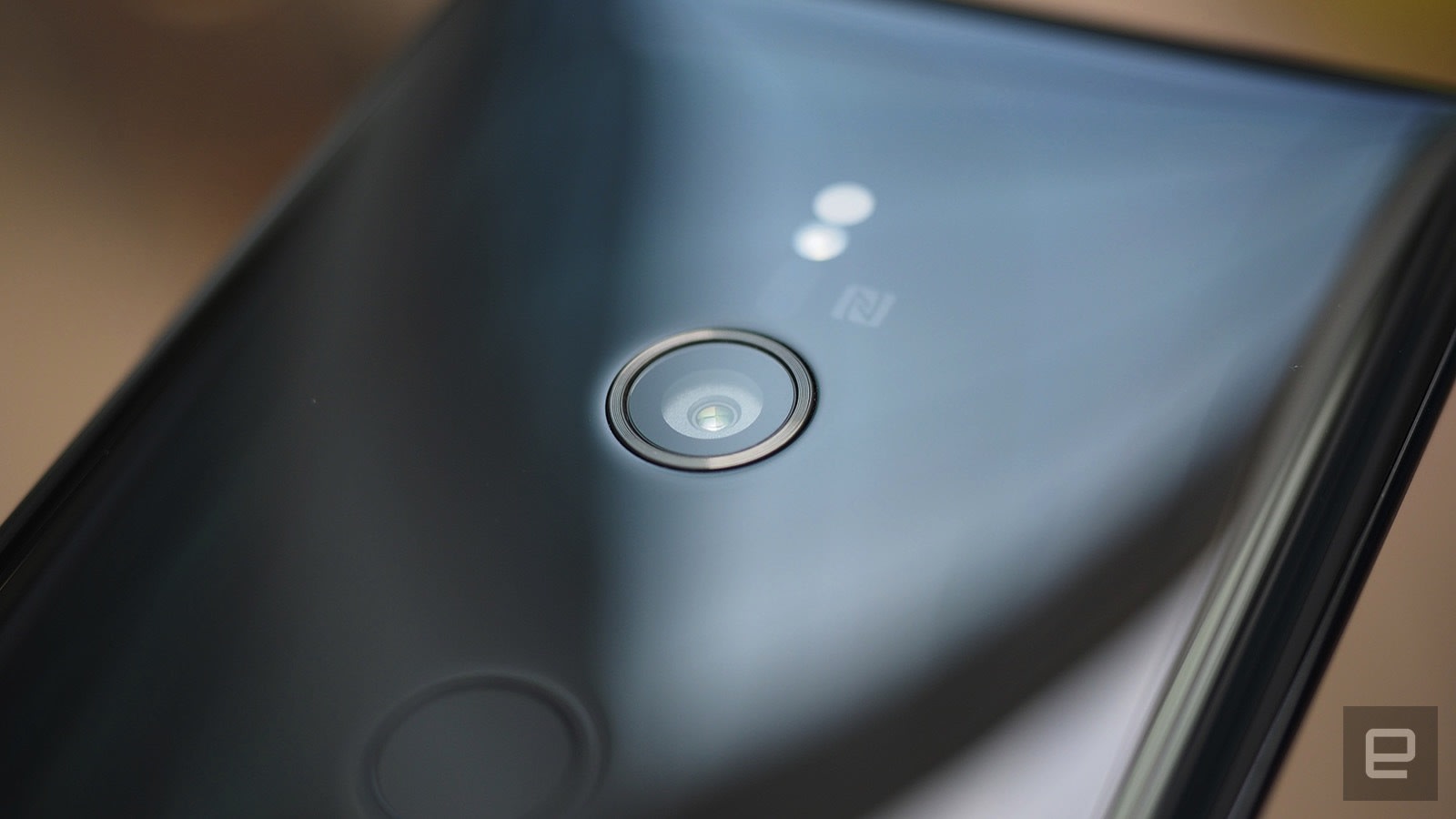 There's nothing too crazy happening elsewhere in Sony. The company's smartphone camera sensors are always sought-after components, but revenue this quarter is the strongest its been in some time. Sony's semiconductor business recorded a profit of roughly $425 million (JP¥47.9 billion) over the three-month period, which is significantly better than last quarter, but just shy of the figure for this time last year.

Revenue and profit for Sony's music arm was basically flat year-over-year. As you'd expect, the company is continuing to make more money from streaming, which is offsetting lower sales of physical media and digital downloads. By the end of the financial year, though, Sony expects this area of the business to be abnormally profitable on account of completing its acquisition of EMI Music Publishing. Some of this is due to financial trickery, because the price it's buying the stake of EMI at that it doesn't already own will automatically increase the value of the 40 percent it already does. 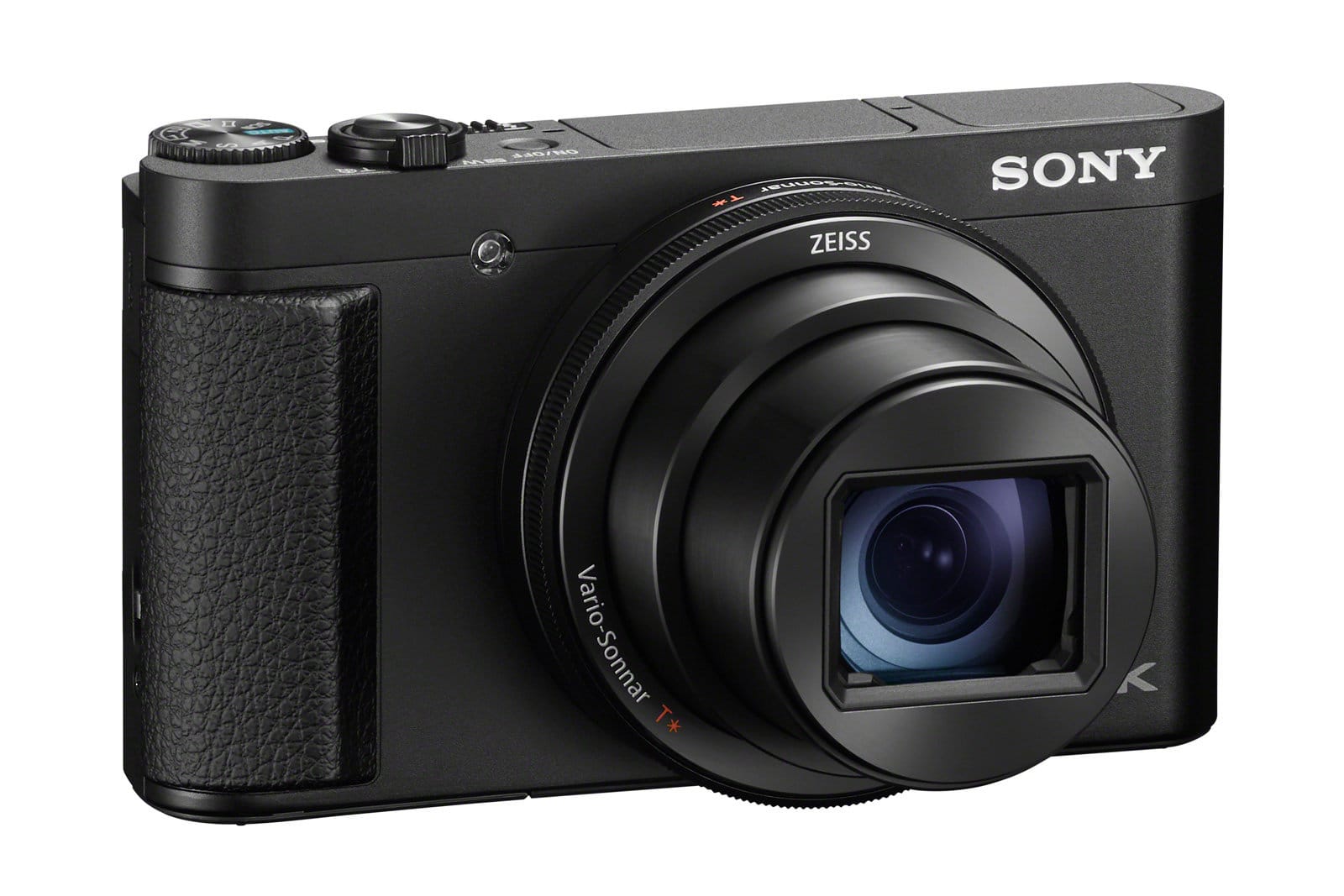 Sony's imaging business is ticking along nicely, with revenue up year-over-year but stable quarter-to-quarter. Profits have fallen compared to earlier this year, but Sony says sales are holding strong thanks to its competitive line-up of still and video cameras. Home entertainment products have gone the opposite way. Revenue is almost identical across the last two quarters, but Sony is taking home much more profit from that figure. More profit even than the same period last year, despite more total sales during those three months.

Most of us think of Sony as a technology company, but its financial services business -- which includes a life insurance provider -- is responsible for some big numbers. This quarter, revenue topped more $3 billion (JP¥353.5 billion), which isn't that far behind the equivalent figure for PlayStation. It's not hugely profitable, though, with takings of only around $347 million (JP¥39.2 billion). Still, that's much better than Sony's mobile arm, which continues to be a money pit. 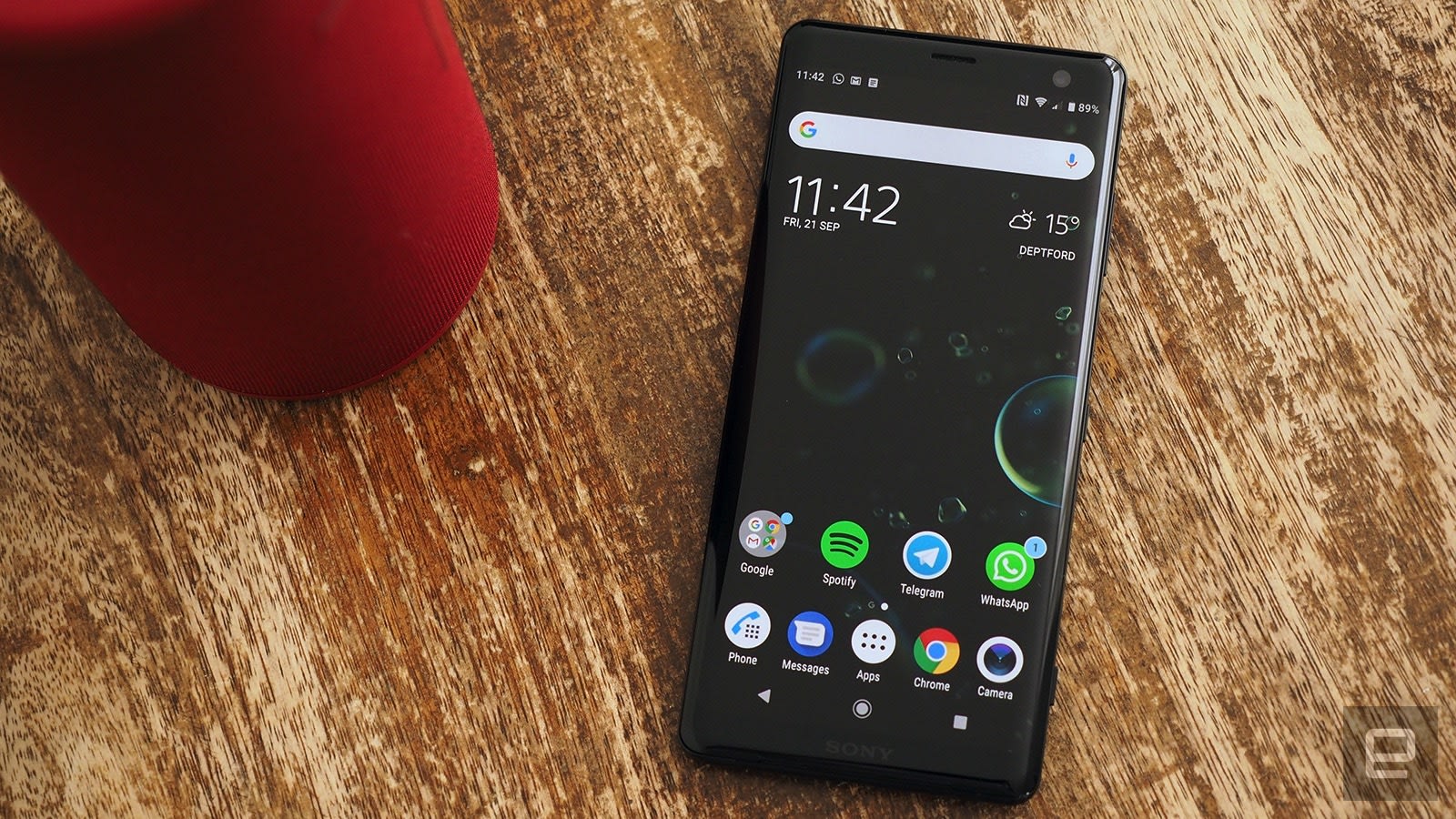 Mobile revenue has been consistently nosediving, and this quarter has been particularly bad. Though roughly $1 billion (JP¥117.8 billion) in sales were recorded, the mobile arm made a loss of around $265 million (JP¥29.8 billion). That's not quite as bad a blow as was felt at the end of the last financial year, but the outlook continues to be bleak. We're yet to see whether the Xperia XZ3, which launched right as this quarter was coming to an end, will make any kind of positive impact. The fact it's basically an XZ2 with a better screen and flashier finish probably doesn't bode well, though. It seems like Sony is happy to take the hit for now, in the hopes that one day, it can turn its mobile business around. Sony's playing the long game, though, so we're not holding our breath.