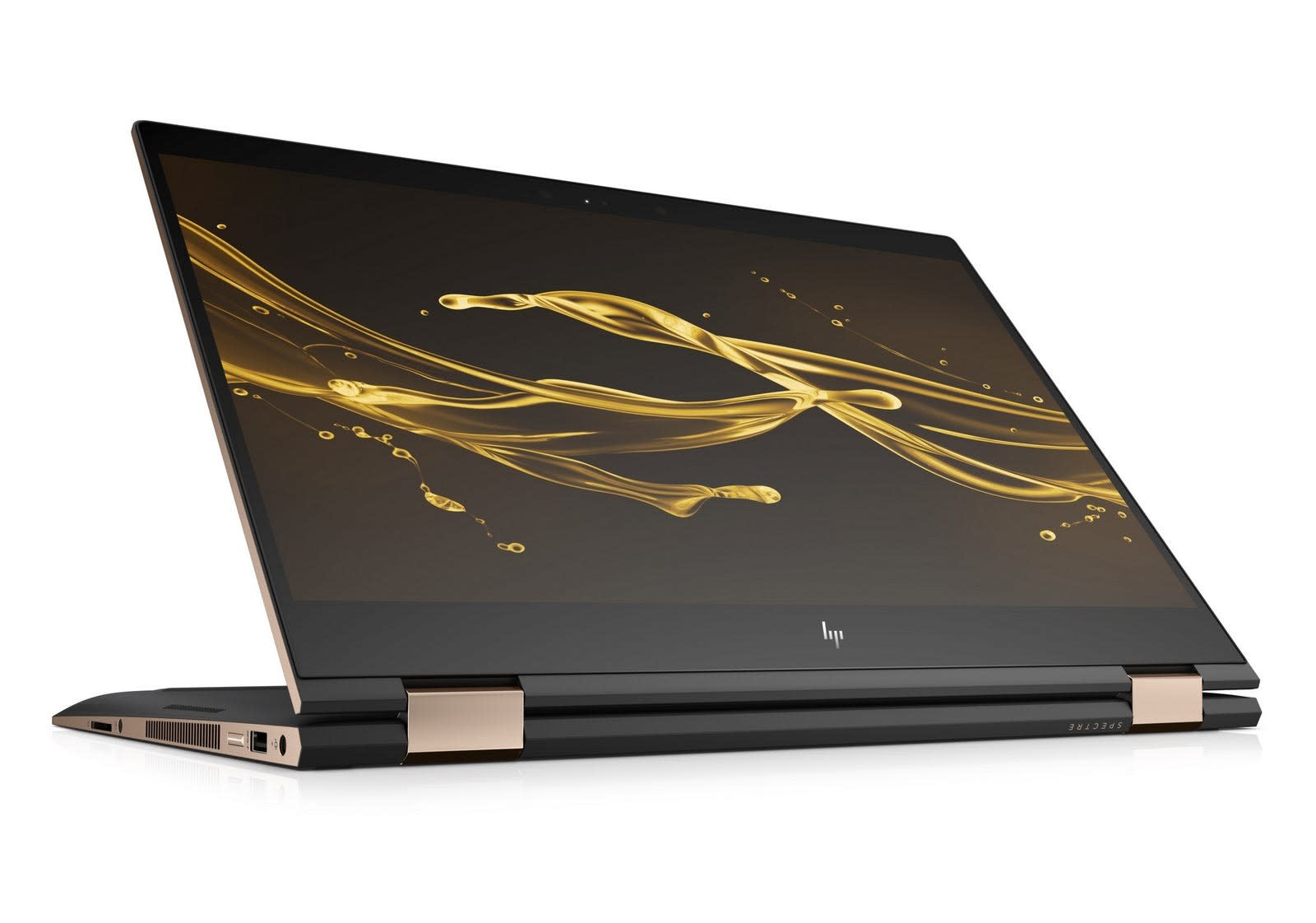 AMD released its Ryzen Mobile APU in October 2017 with the promise of bargain gaming performance, but since then, driver support has been non-existent. Rather, owners have relied on laptop manufacturers like HP and Dell, instead. AMD promised to fix that at CES 2019, and finally made good with the release of its latest Adrenalin drivers. Users will not only get better stability and support, but also 10 percent faster gaming overall and a 17 percent boost in eSports titles.

Ryzen Mobile APUs (code-named "Raven Ridge") promised up to triple the performance of Intel's eighth-generation integrated graphics. The idea was to give users decent gaming on relatively cheap laptops like HP's x360 15 . Performance was well short of NVIDIA 10-series laptops, but was not intended to compete with those much higher-priced laptops. For that, AMD released the RX Vega M , which was linked to a CPU from rival Intel on the same module.

Going forward, Ryzen Mobile owners will get their drivers directly from AMD, rather than downloading them from Microsoft and manually installing them. You'll also get AMD's Radeon software, allowing you to "configure all your graphics settings, check for updates and provide feedback to AMD," the company notes. It should give those laptops a new lease on life, and their owners considerably more peace of mind.

In this article: amd, Drivers, gear, Laptops, personal computing, personalcomputing, Radeon, RavenRidge, RyzenMobile
All products recommended by Engadget are selected by our editorial team, independent of our parent company. Some of our stories include affiliate links. If you buy something through one of these links, we may earn an affiliate commission.