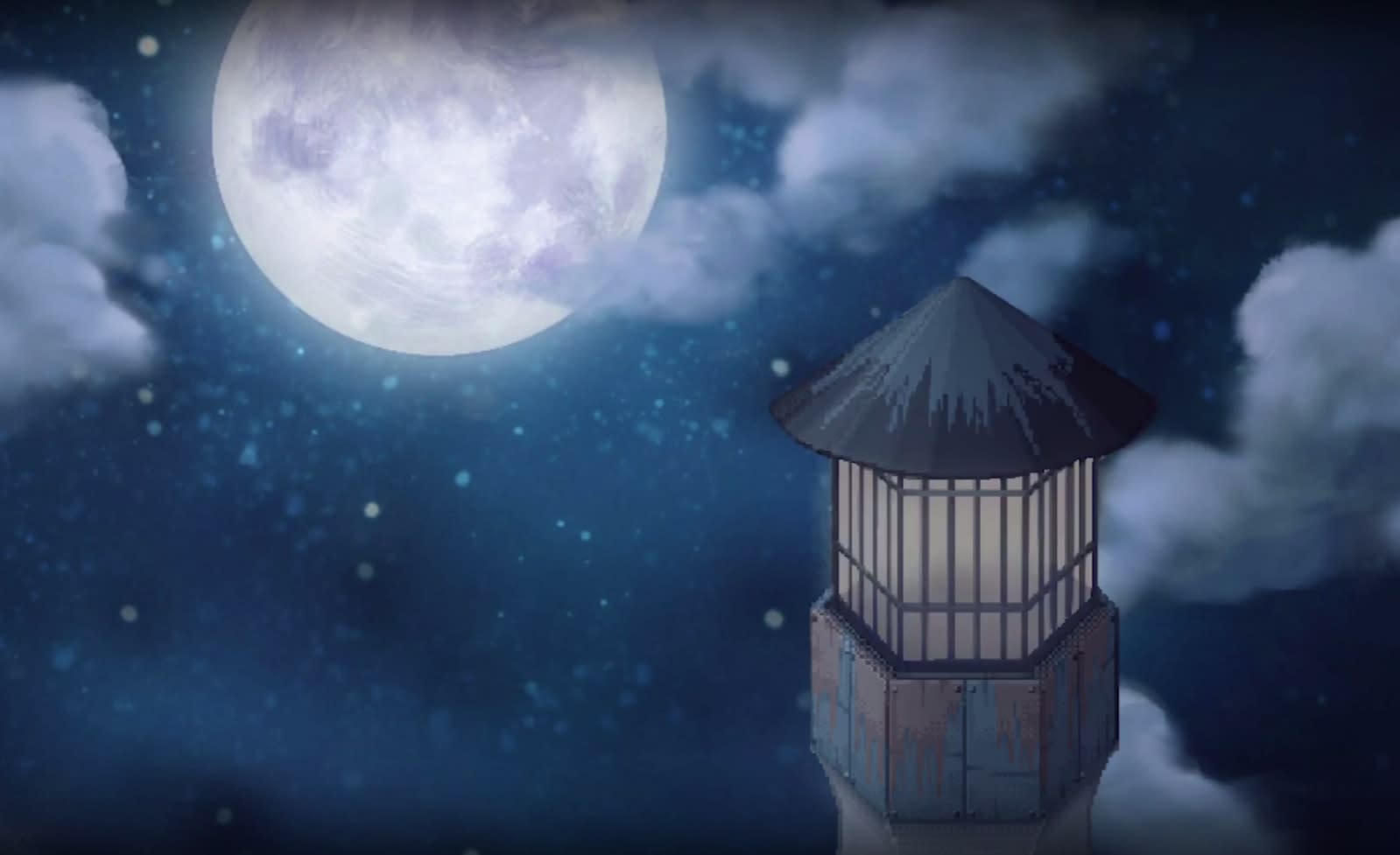 Indie RPG favorite To the Moon is set to make the journey to the Nintendo Switch this summer. Developer XD Network and publisher Freebird Games announced the title would make its console debut later this year. An exact date has yet to be announced, but the title will be recreated to fit on Nintendo's unique platform.

If you're not familiar with To the Moon, the appearance on the Switch may be the time to finally pick up the popular title. The beloved indie title, which first arrived on PC in 2011 before getting ported to iOS and Android in 2017, follows two doctors as they try to reconstruct the memories of a dying man in order to fulfill his final wishes. The title is an unusual entry into the RPG genre as it features no combat system, no inventory system and no party system. Instead, the game focuses entirely on storytelling and puzzles that players will have to solve to advance.

To the Moon has amassed a fervent fan base since its initial release, in part thanks to its unique gameplay and engaging narrative. In addition to the upcoming port to the Nintendo Switch, there have been murmurs that the game and its sequel may have its story extended with an animated film.

In this article: av, gaming, nintendo, nintendo switch, switch, to the moon, tothemoon
All products recommended by Engadget are selected by our editorial team, independent of our parent company. Some of our stories include affiliate links. If you buy something through one of these links, we may earn an affiliate commission.