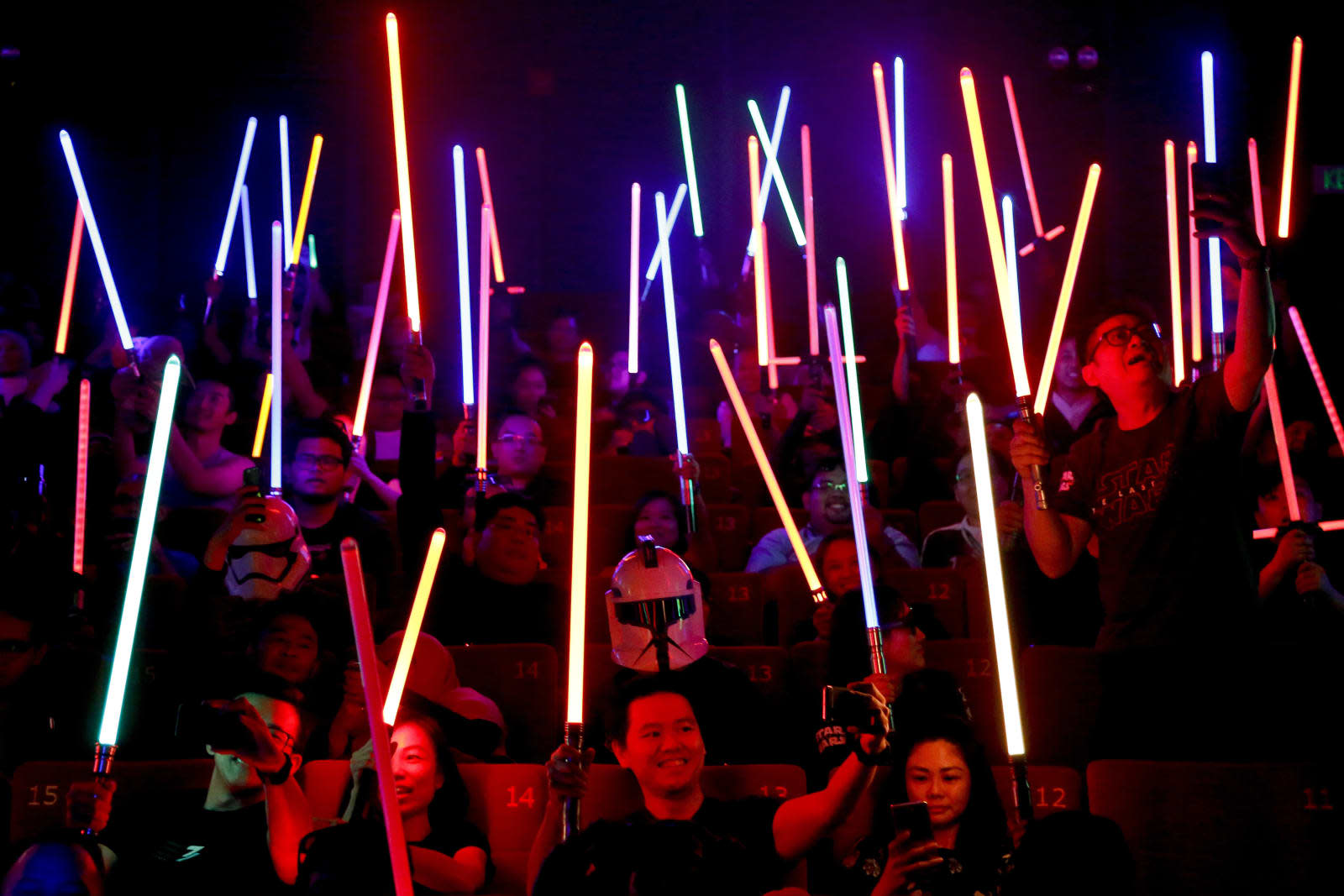 After years of work, Respawn is nearly ready to show what its Star Wars game is all about. Lucasfilm has announced that EA and Respawn will formally reveal Star Wars Jedi: Fallen Order at a Celebration Chicago panel on April 13th. The two are unsurprisingly shy about details, but you'll meet a Padawan who survived Order 66 (the command to exterminate the Jedi) and experience what it's like to live in an era where there are seemingly no Jedi left. You can expect "never-before-released" details of the game, Lucasfilm said, which isn't hard when the game is largely a secret.

The game has faced a lot of uncertainty in the three years since its announcement. EA bought Respawn in 2017, leading many to worry when the publisher had shut down Visceral and passed its Star Wars game along to EA Vancouver. The situation wasn't helped when EA cancelled that game outright in 2019 -- was Respawn's title next on the chopping block? It clearly survived, though, and there's a new sense of optimism given that Respawn's other 2019 game, Apex Legends, has proven to be a hit.

In this article: av, ea, games, gaming, lucasfilm, personal computing, personalcomputing, respawn, starwars, starwarscelebration, starwarsjedifallenorder, videogames
All products recommended by Engadget are selected by our editorial team, independent of our parent company. Some of our stories include affiliate links. If you buy something through one of these links, we may earn an affiliate commission.