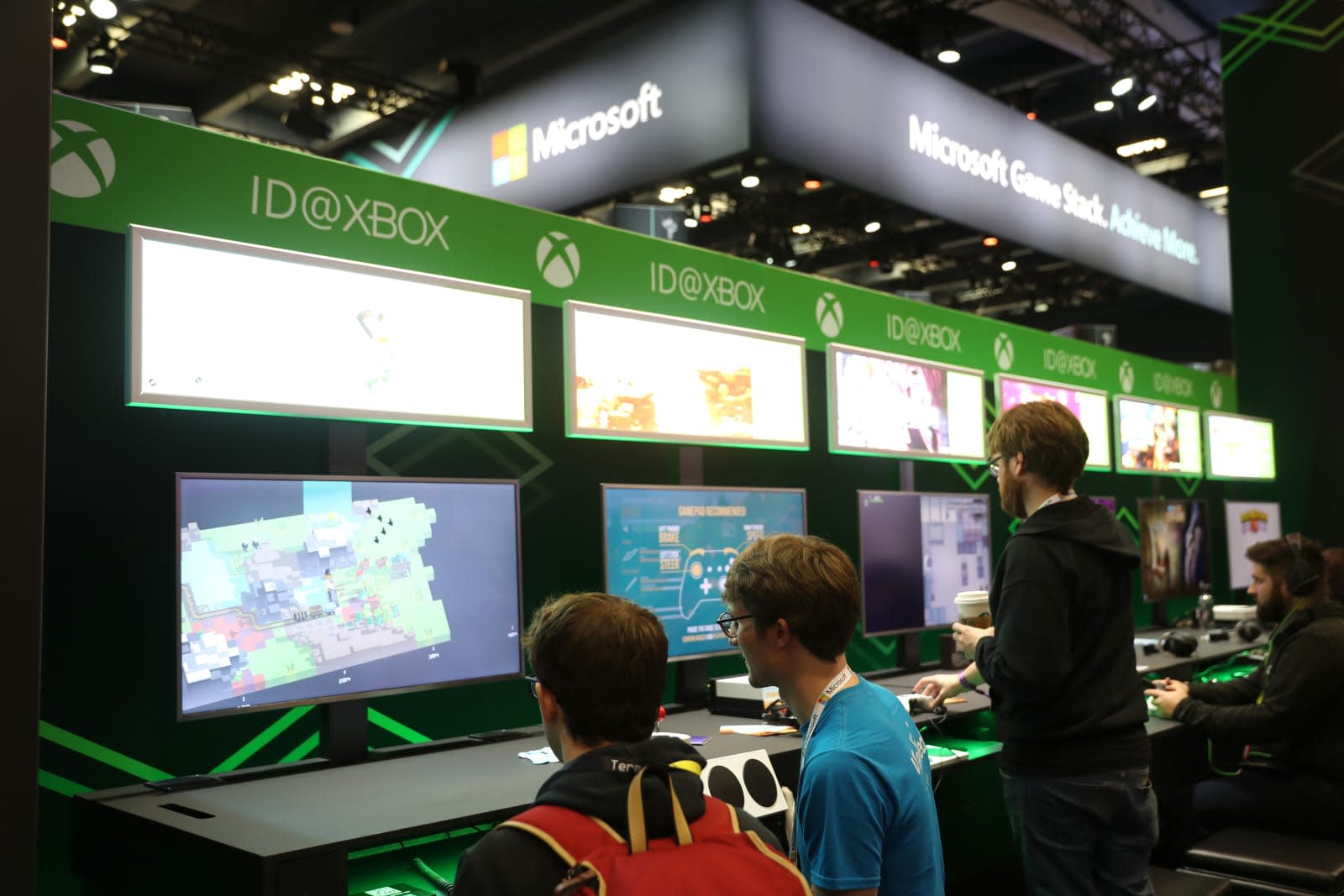 Now that GDC 2019 has wrapped, it's time to take a quick look back at all the week's gaming news you might have missed. Man, can you land lubbers believe it's already been a whole year since Rare took to the high seas? To celebrate, the studio announced this week that it will release an anniversary update at the end of April with an armada of fun new features.

Despite increasingly strident competition from Apex Legends, Fortnite remains the pinnacle of battle royale gaming. But just because Fortnite is currently king of the hill with a quarter billion registered players, that doesn't mean Epic has any intention of slowing down. The studio announced this week the upcoming launch of a new game store and hyper-realistic physics engine that will make future games even more destructive. The first few weeks following Anthem's launch have not been easy for BioWare, with countless bugs and glitches crashing (and occasionally bricking) consoles. The company has already pushed more than 200 fixes through various patches and, according to a blog post from general manager Casey Hudson, the company isn't done tinkering with the gameplay. The FDA thinks an Xbox game can stop kids smoking

[Narrator]: The FDA was wrong. Atari VCS gets a spec boost and another delay

Everybody's favorite vaporware is back in the news this week. The Atari VCS retrobox is reportedly receiving a beefier CPU and improved graphics. Unfortunately, those improvements also mean that we're not likely to see if before the end of the year, if at all. Seriously, can someone explain to me the draw of cheating in online games? Like, where's the pride in seeing your handle on the leaderboards knowing that you didn't actually land there with your skills? Either way, half a million folks won't be pulling stunts like that on Apex Legends anymore.

In this article: after math, aftermath, gaming, gdc2019, opinion
All products recommended by Engadget are selected by our editorial team, independent of our parent company. Some of our stories include affiliate links. If you buy something through one of these links, we may earn an affiliate commission.