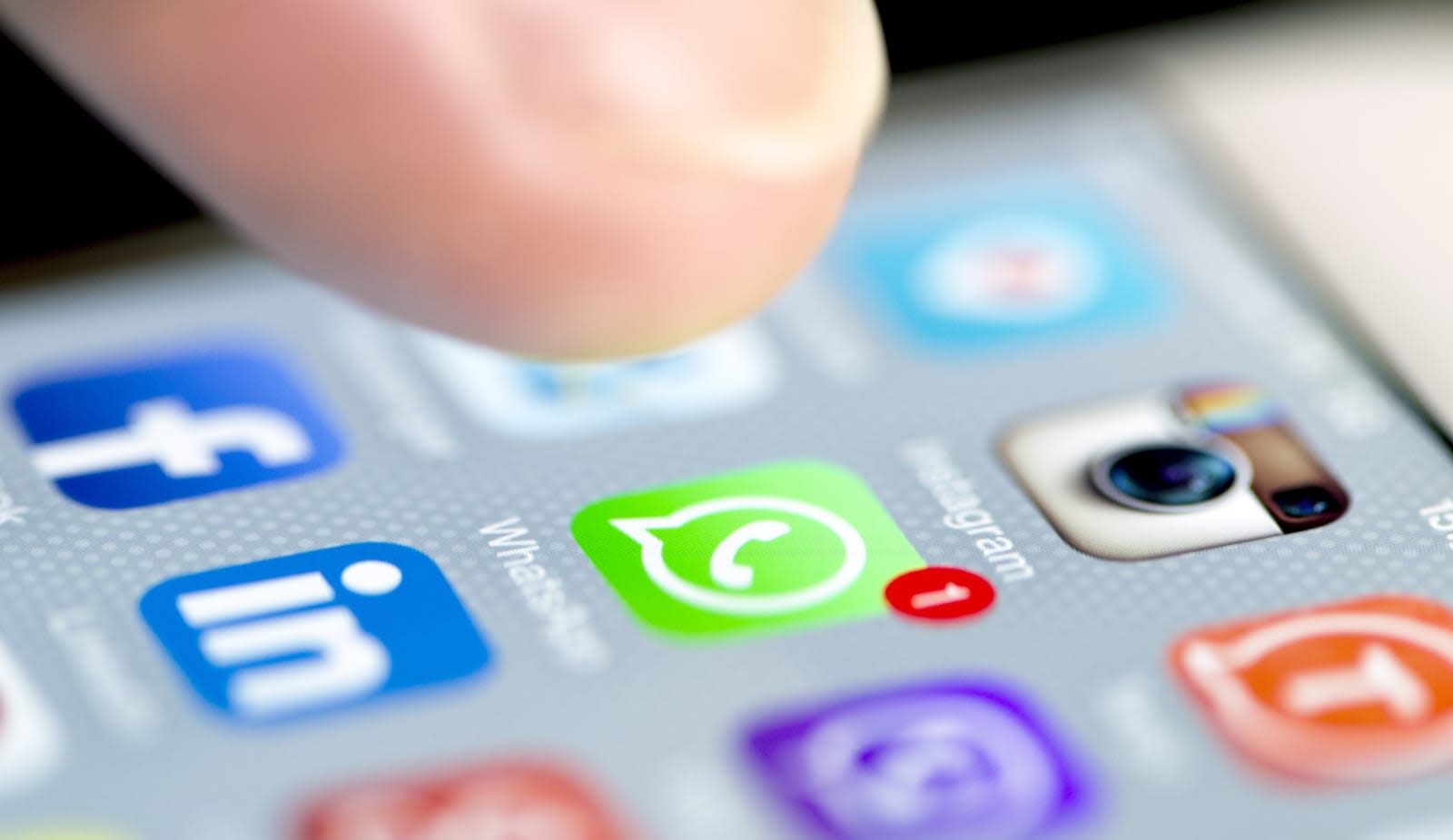 There are two types of people on this planet. Some absolutely relish getting a WhatsApp notification letting them know they've been added to a new group chat -- it's time for gossip! Others, however, would gladly fling their phone into the sun rather than contend with the continual onslaught of new and often pointless messages. Now, finally, WhatsApp is adding controls to help mitigate this trauma.

The Facebook-owned service said that users will now have an option to control who adds them to groups. You can choose "nobody," "my contacts," or "everyone." It's not as granular as some people would like -- you can't choose ­between contacts, for example -- but it will at least put pay to spam-adds from randoms.

If someone tries to add you to a group and your settings prevent it, that person will be asked to send you a private message with an invite link, which will be active for 72 hours. So if you select "nobody" and your aunt wants to get you on board with a group chat for Sandra's baby shower, you've got three days to decide if you can handle it (and you could always feign ignorance if you can't -- "Oh, I didn't see any link. Ah well.")

On a more serious note, though, this new option is an important step in addressing privacy concerns around the app, particularly in countries affected by political turmoil, where organizations have been known to add as many numbers as possible to groups in a bid to champion their cause. It also marks the latest in a number of moves by WhatsApp to increase security. The platform is currently testing an image search tool to combat fake news, has limited message forwarding and recently announced a fact-checking service in India.

The new feature will roll out globally in the next few weeks, and will require the most up-to-date version of WhatsApp. Access it in Settings > Account > Privacy > Groups.

In this article: block, entertainment, Facebook, group chat, internet, messaging, mobile, notification, privacy, security, services, WhatsApp
All products recommended by Engadget are selected by our editorial team, independent of our parent company. Some of our stories include affiliate links. If you buy something through one of these links, we may earn an affiliate commission.