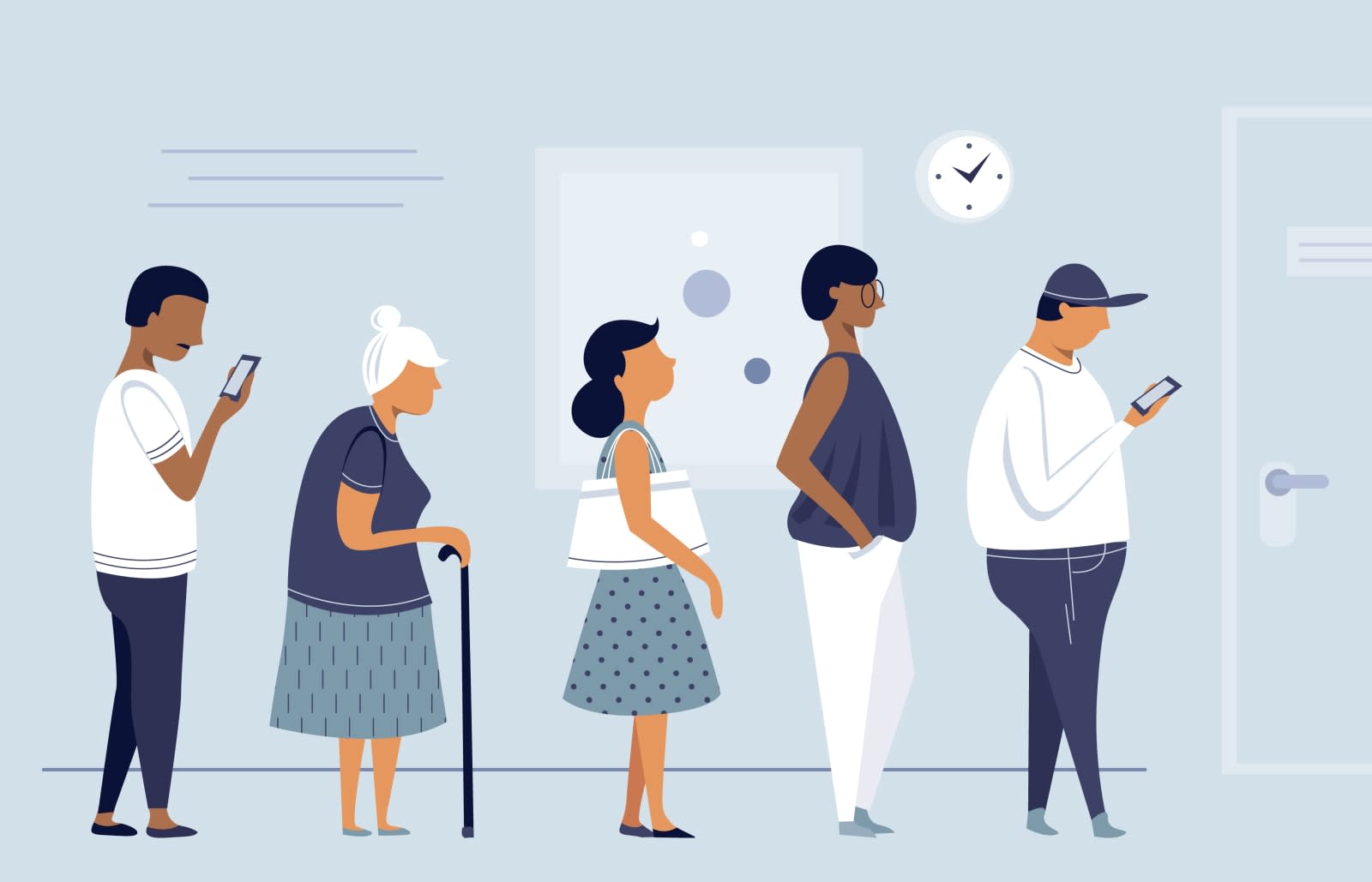 This week's theme is waiting. Sonic the Hedgehog fans will have to do three months of it after complaining about Sonic's oddly human teeth, while Julian Assange won't have to do any more to know what charges the Feds are leveling at him. Let's get started already. I know this comes as a disappointment for those of us who were overjoyed at the prospect of a cherished video game getting a live action film adaptation, but it's only a three month delay and then Sonic won't look like Andy Serkis is wearing his skin. Go watch Pokemon or something if you're getting antsy. The days of incessant robocalls and phone scams could soon be a thing of the past. In a stunningly rare move, the US Senate actually did its job and passed the TRACED Act, 97-1, which would set up an inter-agency group to discuss potential solutions to the issue and recommend policy changes to Congress who would then draft and pass legislation to actually address the problem. But before any of that can happen, TRACED needs to first pass the House and the president. US charges Julian Assange with violating the Espionage Act

All those months hiding out in the Ecuadorian embassy were apparently for naught as he's now facing 17 charges, including violating the Espionage Act, regardless. Facebook has taken down over 2 billion fake accounts in 2019

Facebook isn't wasting any time showing governments around the world that it can regulate itself just fine (even though it absolutely cannot). The company announced this week that it's nixed more than 2 billion fake accounts in just the first five months of this year. However, given the sheer scale of the issues the site faces, it remains unclear if its unilateral efforts will be enough. Residents of Las Vegas, your wait to drive down a tiny tunnel at ludicrously high speeds is nearly over thanks to the Boring Company. Work begins in two months. Wait, you weren't waiting for the chance to try out Elon Musk's half-baked transit idea? Oh well, you're getting it anyway. Slow down there, Speed Racer. With Chevy's new "Buckle to Drive" feature arriving on the 2020 Chevrolet Traverse, Malibu and Colorado, teen drivers will have to put on their seatbelt before the car will start. My only question is why not roll out this technology to all drivers, immediately?

In this article: after math, boring company, chevy, column, elon musk, facebook, Julian Assange, las vegas, movie, opinion, robocalls, senate, sonic, tomorrow
All products recommended by Engadget are selected by our editorial team, independent of our parent company. Some of our stories include affiliate links. If you buy something through one of these links, we may earn an affiliate commission.