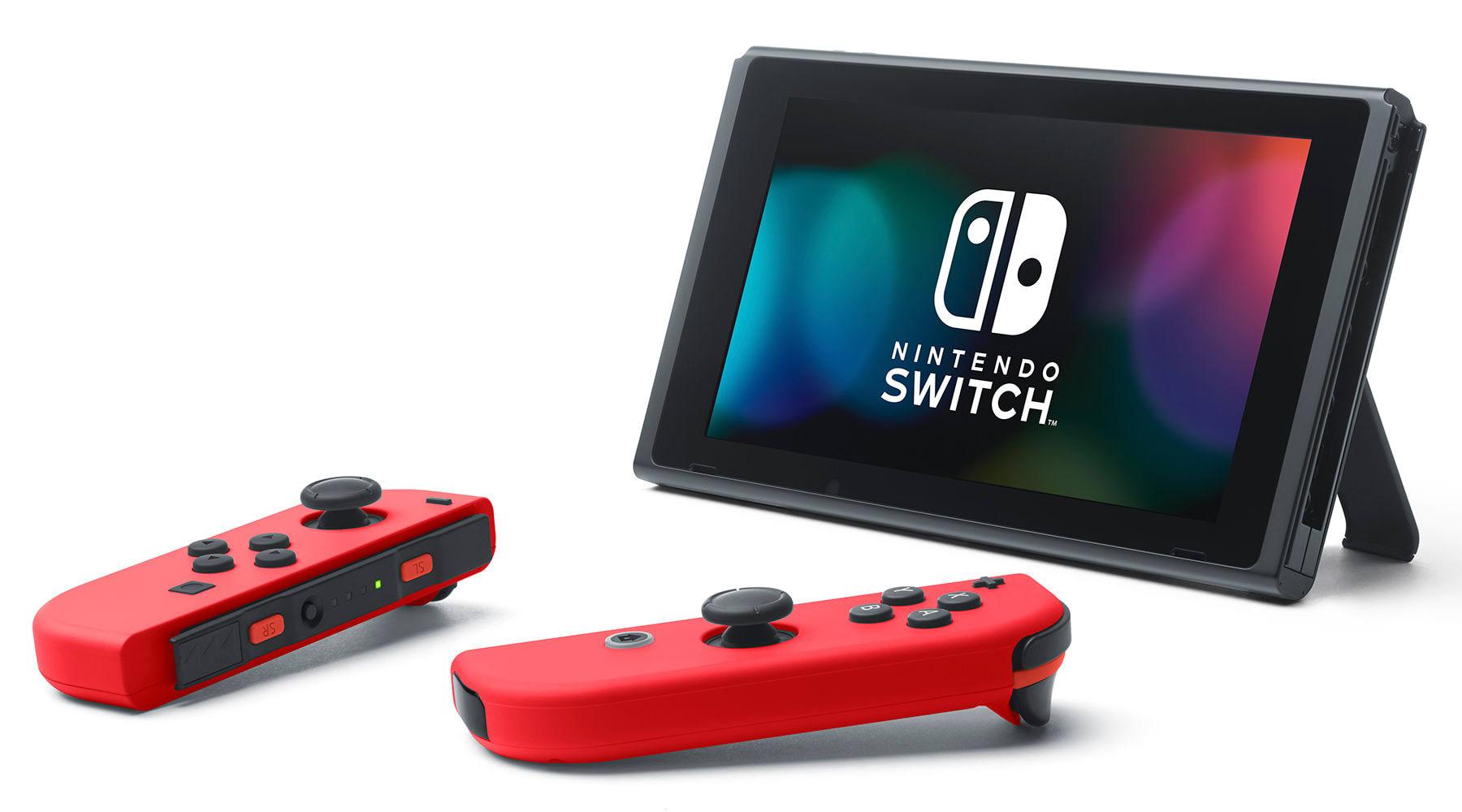 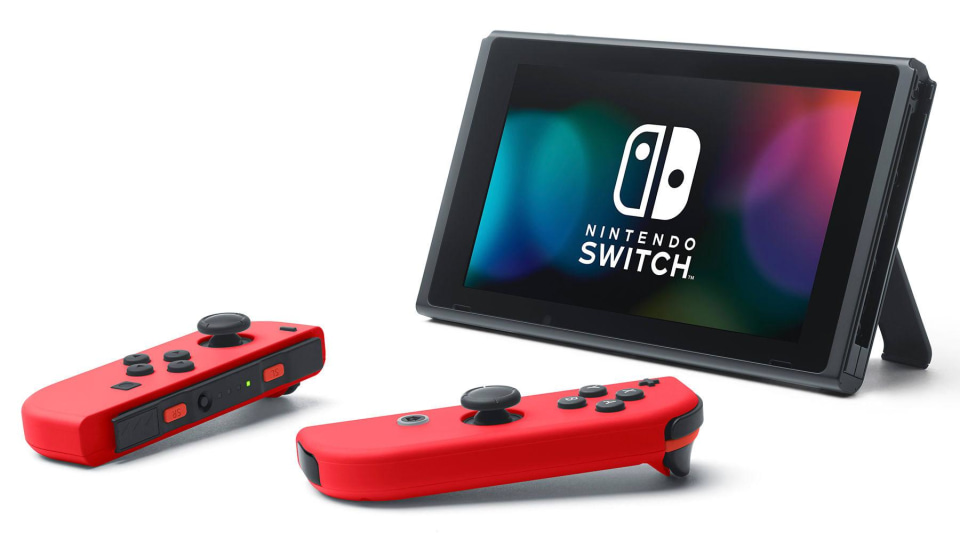 A new Nintendo Switch might be on the way. No, we're not talking about the Switch Lite, or the long-rumored Switch Pro, which as its theoretical name implies would offer a sizeable bump in performance. As The Verge notes, some FCC filings suggest that Nintendo is refreshing the original Switch with a new processor and flash storage. The specifics are vague (one document literally says "change of SoC type") but it's safe to assume they'll be small upgrades that don't require a special model name. Sony, for comparison, took a similar approach with its quieter PS4 Pro last year.

Still, it's good to hear that Nintendo is working on better Switch hardware. The original console, after all, runs on Nvidia's now slightly dated Tegra X1 processor. The newly-announced Switch Lite, meanwhile, has a "more power-efficient chip layout," according to The Verge, which offers slightly better battery life. It would probably make sense -- both from a performance and manufacturing perspective -- to have the two consoles running on identical processors. We're hoping the new innards make the larger Switch a little cooler (we're talking thermals, not style), snappier, and less of a battery hog. For now, though, we can merely speculate.

In this article: gadgetry, gadgets, gaming, nintendo, Switch
All products recommended by Engadget are selected by our editorial team, independent of our parent company. Some of our stories include affiliate links. If you buy something through one of these links, we may earn an affiliate commission.