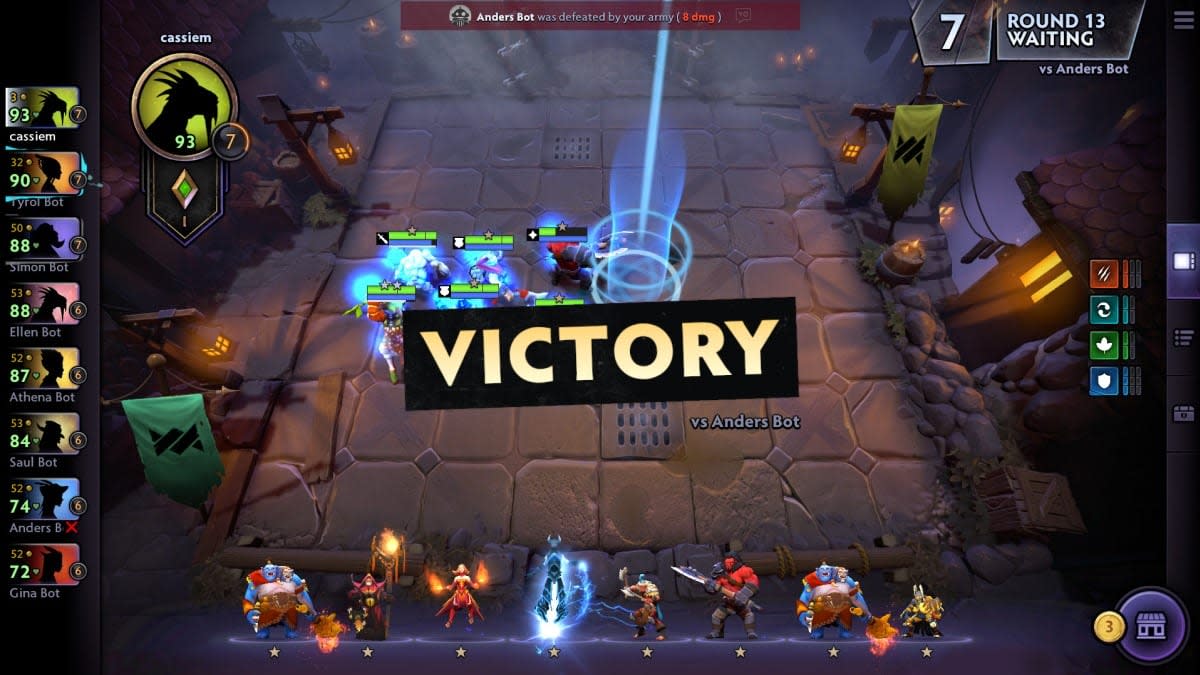 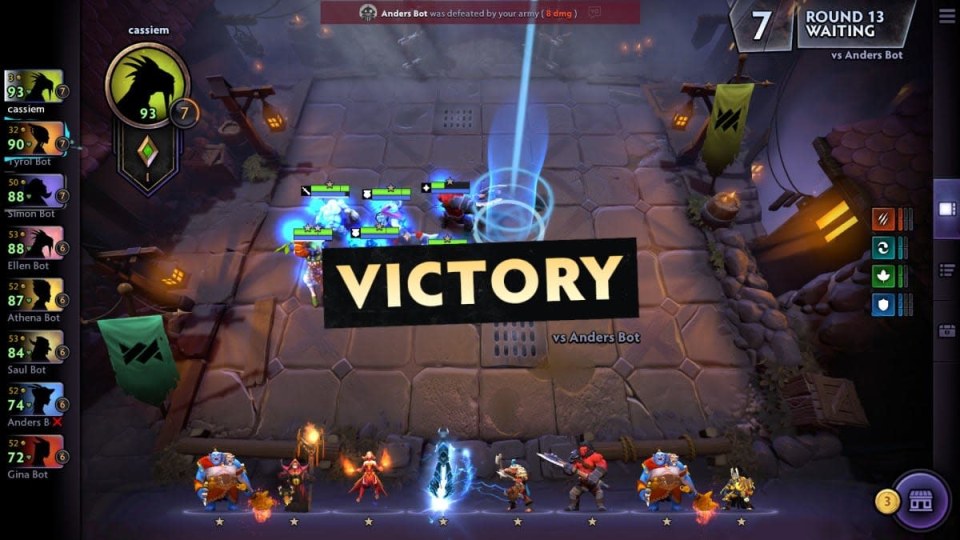 In another sign of gaming trends folding in on each other, Valve's own 'Auto Chess' spin-off of Dota 2 is testing out a battle pass. The still-in-beta Dota Underlords is free to play, so like other "free" games, mixing in bonus packages that people will pay for without making them annoying or a waste of money is key. Epic has executed the strategy repeatedly with Fortnite and is already in season nine, while battle royale challenger Apex Legends caught flack for an underwhelming first "season" of offerings.

In an effort to avoid the issues like the ones that caught out previous Dota 2 spin-off Artifact and Apex -- or falling behind other competitors in its turn-based combat genre like Riots' Teamfight Tactics -- Valve has kicked off a "Proto Pass" for beta testers to try. It's still free, so the developers can figure out what works and squash bugs while players unlock rewards like a new board, banners and emotes. The developers have already mentioned that certain heroes, items and alliances will disappear from season to season, so getting the balance right will take some work.

In this article: auto chess, battle pass, Dota Underlords, gaming, personal computing, personalcomputing, Valve
All products recommended by Engadget are selected by our editorial team, independent of our parent company. Some of our stories include affiliate links. If you buy something through one of these links, we may earn an affiliate commission.