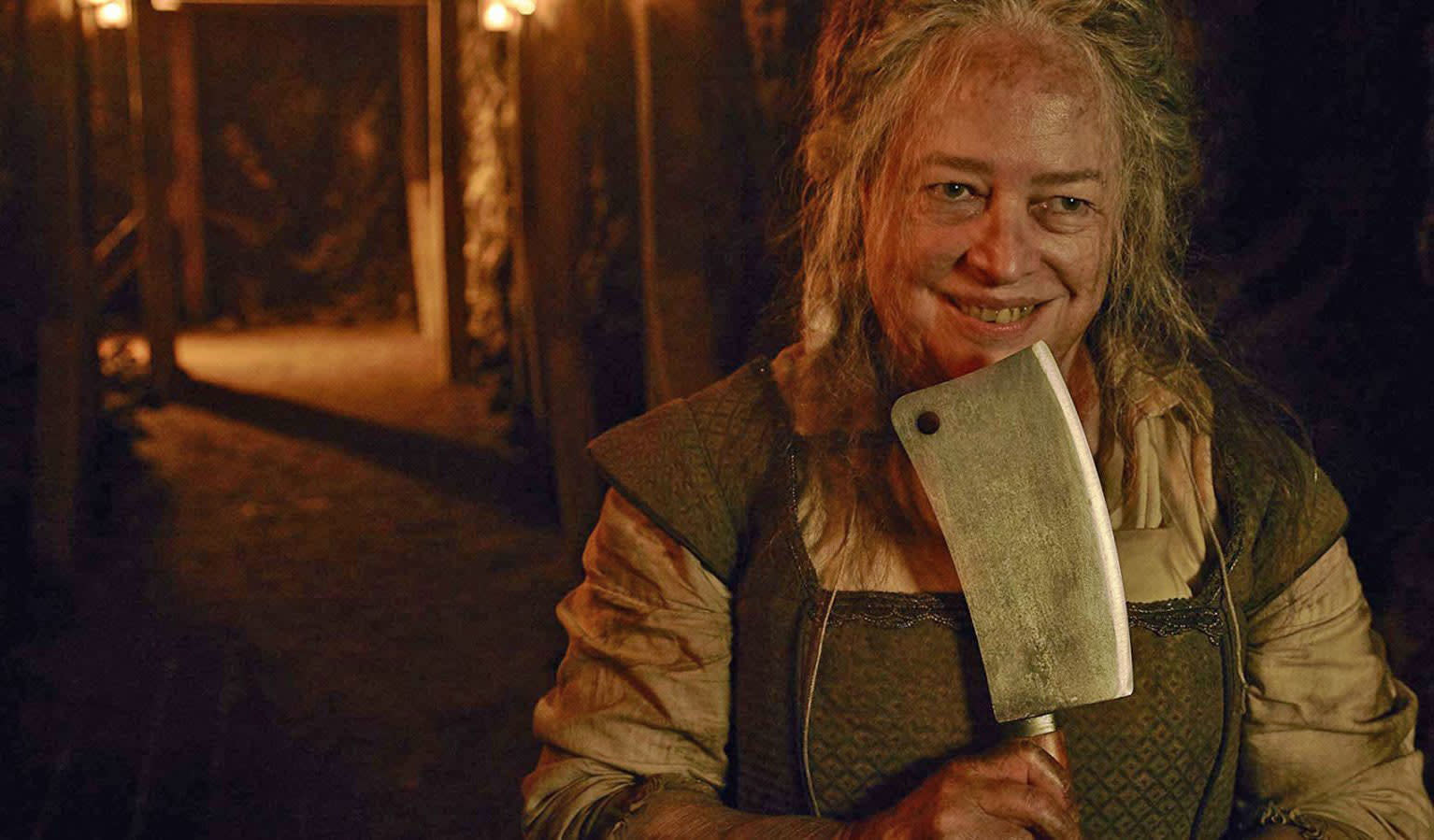 There's bound to be a lot of changes, both big and small, at 21st Century Fox now that Disney's acquisition of the media giant is completed. One of those is the shutdown of FX Networks' Plus subscription service, which it launched with Comcast back in 2017. FX+ offers on-demand and ad-free streaming of the network's shows, including American Horror Story, The Shield and Sons of Anarchy, for $6 a month. According to the notice posted on the FX+ website, it will no longer be available by August 21st, 2019 and members only have until August 20th to enjoy the service.

The current season of FX shows will continue airing on its channels, as usual, and will be available for on-demand viewing in the FXNow app and on the FXNetworks website for a limited time with pay-TV subscriber authentication. Those who don't have access to a cable subscription don't have to worry, though, because Disney plans to distribute the network's shows through Hulu.

Disney took full control of Hulu in May, giving the service the resources it needs to develop more original programming. The House of Mouse is also gearing up to launch Disney+, but it'll mostly serve as home to its family-friendly programming. Its adult-oriented shows will go to Hulu. According to Variety, FX CEO John Landgraf admitted at an event in May that the network doesn't have a large enough programming to sustain its own streaming service. He said Hulu will give FX the option to offer its shows ad-free as part of a bigger service, and that's "really exciting" to him.

In this article: disney, entertainment, fx plus, fxplus, internet
All products recommended by Engadget are selected by our editorial team, independent of our parent company. Some of our stories include affiliate links. If you buy something through one of these links, we may earn an affiliate commission.