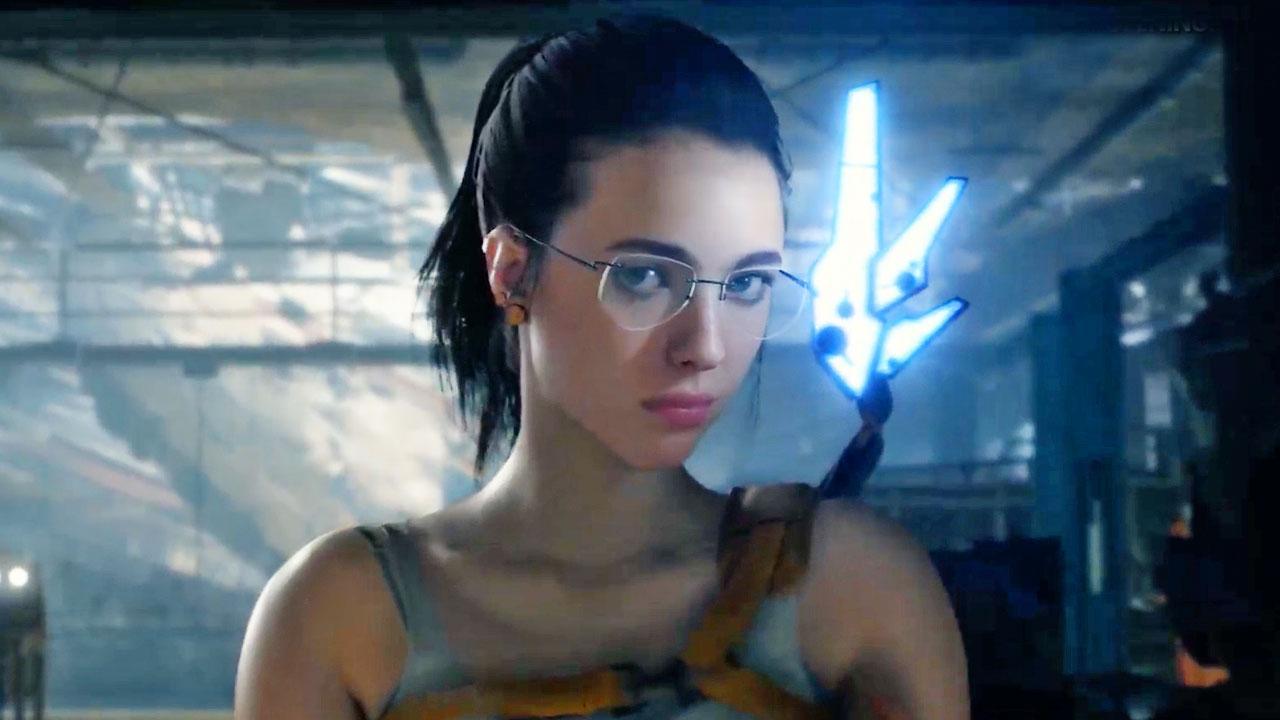 The Gamescom news has been coming thick and fast, so we've put together a supercut of the Opening Night Live event to show you everything you need to know.

There's Gears 5 footage, plus details about unique character abilities, information about the story and hints about the psychology of protagonist Kait. There's a slew of new trailers as well, including one for the remake of classic helicopter pilot game Comanche, as well as for Need for Speed Heat, adorable space slight simulator Kerbal Space Program 2, and horror puzzle game Little Nightmares 2. The Predator: Hunting Grounds PS4 release gets a trailer, as does episode 4 of the cinematic adventure Life is Strange 2 and the survival evolution simulator Humankind.

In terms of news and extras there's more information about upcoming challenges in Borderlands 3, a release date for The Witcher 3 for the Switch, and release date and game modes for FIFA 20. There's also footage of Nintendo being awarded best Switch game for Legend of Zelda: Link's Awakening, information about Destiny 2's upcoming update, and an interview with the voice actress from interactive thriller Erica.

All of that, plus information about Call of Duty: Modern Warfare's PS4 open alpha weekend, and to round it out, there's new gameplay footage from Death Stranding.

In this article: av, call of duty: modern warfare, death stranding, gamescom, gamescom2019, gaming, gears 5, need for speed heat, release date, trailers
All products recommended by Engadget are selected by our editorial team, independent of our parent company. Some of our stories include affiliate links. If you buy something through one of these links, we may earn an affiliate commission.