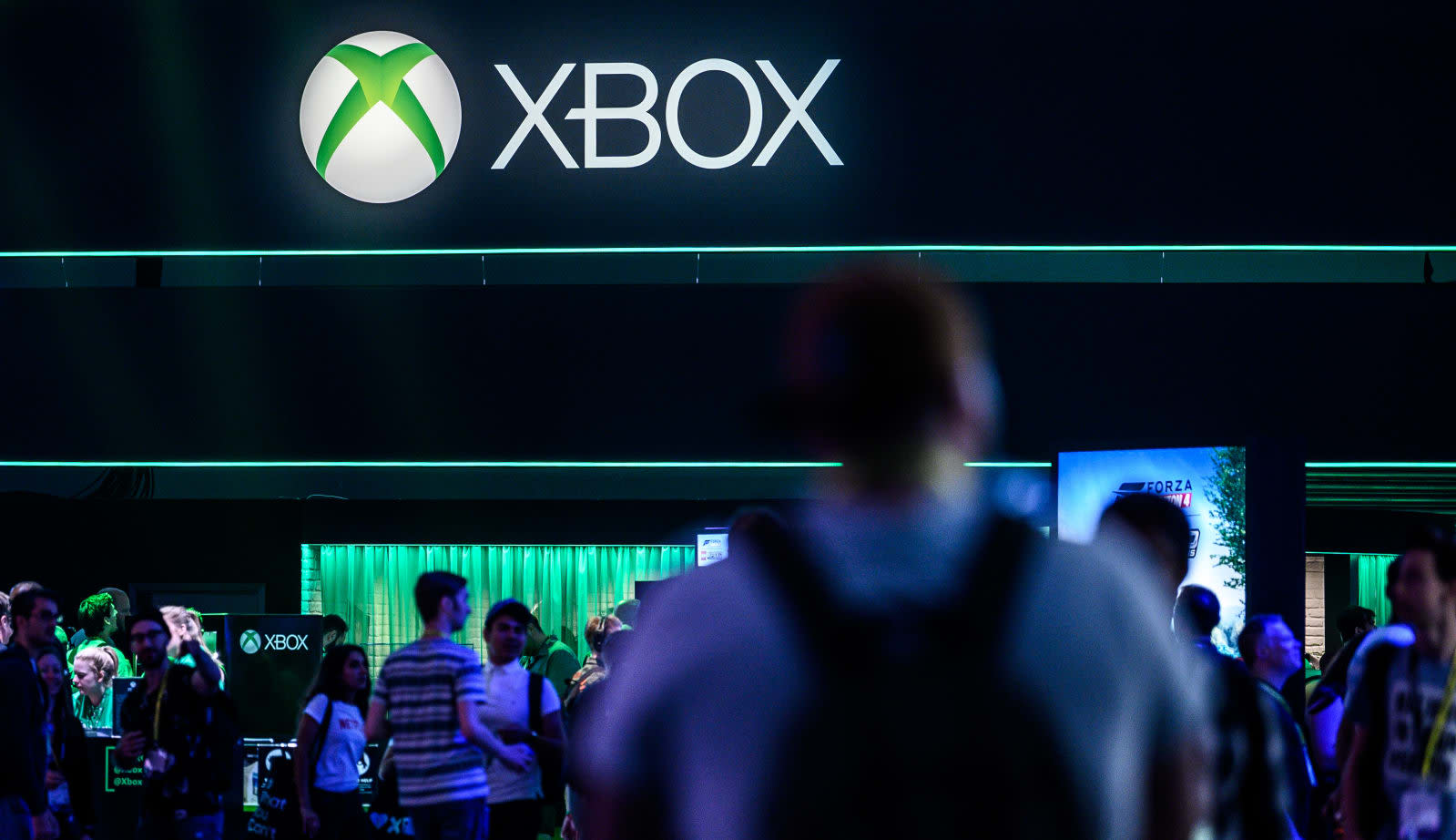 Microsoft has crushed the dreams of those who've been hoping to play Halo, Forza and any other first-party Xbox game on the Switch or the PS4. The tech giant has no plans to make exclusive Xbox titles available on rival platforms in the future, a company spokesperson has told GamesIndustry.biz in a statement. Redmond may have gotten some fans' hopes up when it released Cuphead for Nintendo Switch -- though a spokesperson told the publication that it was never an exclusive Xbox IP -- and announced Ori and the Blind Forest for the same platform. Unfortunately, it doesn't sound like that list will grow any longer.

That said, Microsoft is hoping to make its game IPs accessible on other devices through xCloud, its upcoming game streaming service. If other companies welcome the existence of an xCloud app for their consoles, then subscribers will be able to play the service's available games even if they don't have an Xbox.

In case you're wondering about the future of the small studios the tech giant recently acquired to become part of the Xbox division, its statement assures fans that they'll continue working on the games they're creating for other platforms. It's just that they'll focus on developing Xbox titles going forward, which means no more non-Xbox games from developers like Double Fine and Obsidian.

Microsoft said in a statement:

"The past year has been an exciting time for us as we have more than doubled the internal creative teams making up Xbox Game Studios. As these new studios transitioned in, we were aware of some existing commitments to other platforms and will honor them. However, going forward these new studios will focus on making games for our platforms. We have no plans to further expand our exclusive first party games to other consoles. We continue to believe deeply in cross play and progression of games with the right flexibility for developers to insure a fair and fun experience."

In this article: gaming, internet, microsoft, xbox
All products recommended by Engadget are selected by our editorial team, independent of our parent company. Some of our stories include affiliate links. If you buy something through one of these links, we may earn an affiliate commission.