The Morning After: Hands on with Disney+ 4K and HDR streaming

You'll want to see that 'The Mandalorian' trailer.

Welcome to your weekend! Besides revisiting some of the week's most important stories -- The Matrix is back -- we're looking at highlights from Friday including a number of big Disney+ reveals. Also, right now is a great time to make sure you have The Morning After queued up in your favorite podcast app.

4 streams at a time, plus 4K and HDR for everyone.A first look at Disney+ 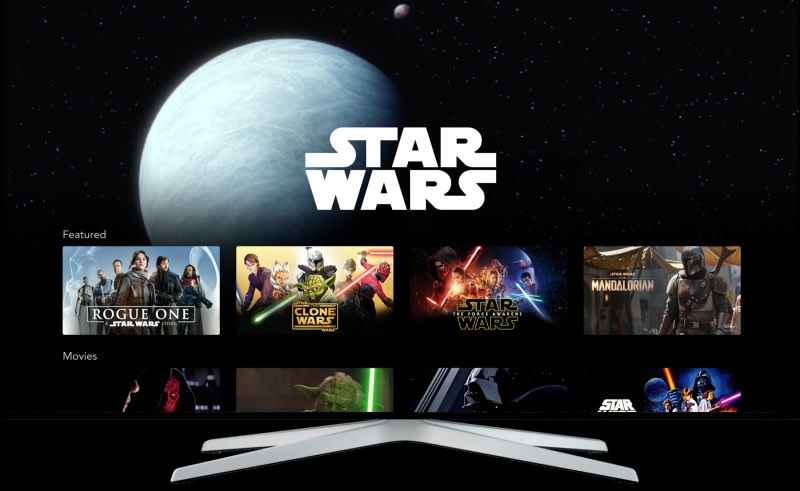 Just last week, Disney announced Disney+ will have apps for iOS, Apple TV, Android and Xbox One, along with previously known devices such as the PlayStation 4 and Roku. Edgar Alvarez spent some time with the Apple TV app and found it surprisingly polished for a service that hasn't even launched yet, with plans to use both algorithms and human editors to sort content.

The Disney+ mobile app, meanwhile, will support offline downloads. Disney says the number of shows and movies you can download is unlimited, so the only restriction is the amount of free storage you have on your smartphone or tablet. That's on top of the fact Disney+ will stream content in 4K, HDR and Dolby Atmos -- which is included with the standard $6.99 plan 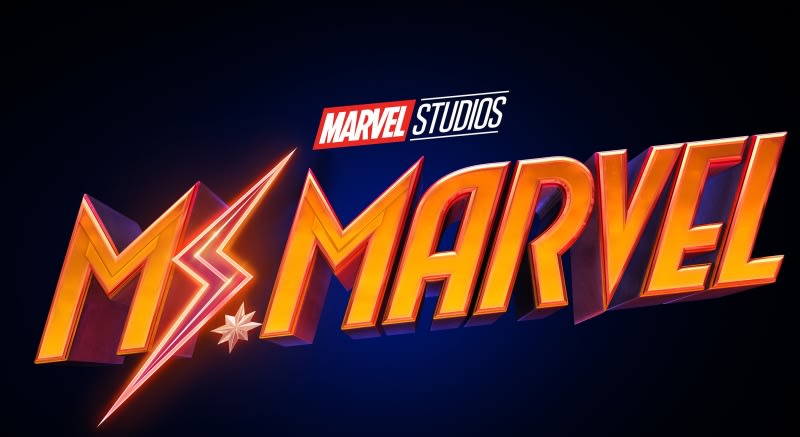 During last night's D23 Expo event, Disney also promoted its service to fans by teasing even more content. We saw our first real The Mandalorian trailer, while also learning that Ewan McGregor is coming back as Obi-Wan Kenobi in an unnamed new Star Wars show and learned that Clone Wars will premiere its new season in February.

For Marvel fans, the "Phase Four" group of TV shows has grown by three, with new ones for Ms. Marvel, She-Hulk and Moon Knight. Lizzie McGuire is going to make another go-round, and even Jeff Goldblum's National Geographic show has a new trailer to watch. The service launches November 12th -- good luck avoiding it.

Engadget is turning its stories into sound.Listen to Engadget's daily newsletter (and more stories) in audio form! 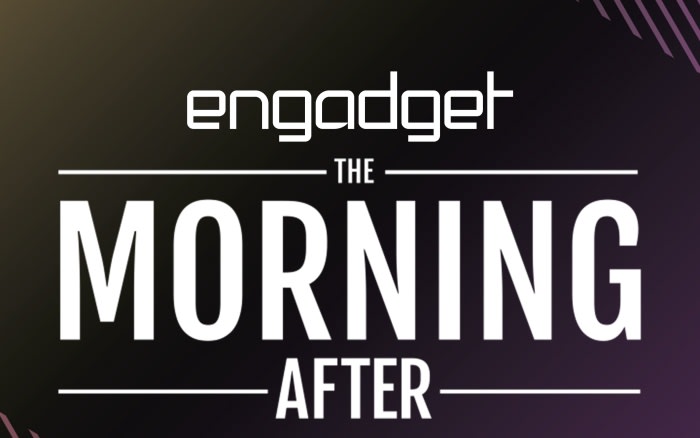 Technology wields more influence on our lives than ever before, and there's a lot to take in. To help you get a handle on that, we launched this very newsletter back in 2016. Now with smart speakers and devices in millions of homes, not to mention the podcast renaissance, we're bringing the news to your ears, too. We're producing a fresh daily audio bulletin, packed with all the tech news that matters in under five minutes. And to our American listeners, we promise we'll have it ready in time for your commute every morning.

May Smith will be the British voice on the other side, so you can send all complaints regarding how I say router, al-u-min-i-um and the letter 'z' straight to his Twitter DMs. You'll be able to stream the broadcast from Engadget's Morning After posts each day. We'll also be sharing audio versions of a few standalone Engadget news stories throughout the day in a separate feed called Engadget News.

Both The Morning After and Engadget's audio news stories will be available across Spotify, Apple Podcasts, iHeart Radio and Google Play. You can listen to everything through your smart speaker by saying the appropriate voice command, whether that's "Alexa, open Engadget" or "Hey Google, talk to Engadget."

Keanu Reeves and Carrie-Anne Moss are back. A fourth 'Matrix' movie is happening

Sixteen years since the end of the trilogy, Warner Bros. says another movie will be joining the Matrix universe, crucially starring Keanu Reeves and Carrie-Anne Moss -- Neo and Trinity, if you will. Only one of the Wachowski sisters (Lana) is involved, but she'll direct, co-write and co-produce. The Matrix was ahead of its time when it came to a grab-bag of tech themes -- with some of them arguably even more relevant in 2020.

Netflix leans on algorithms for virtually all of its show suggestions, but it's trying something radical: curation from real, honest-to-goodness humans. The service is testing expert-crafted Collections that, much like music playlists, offer selections based around certain themes. You can check out a collection of light-hearted fare if you're looking for relief from a stressful week, or go for prizewinning titles if you only want critically-praised pieces.

'The experience I was waiting for.''No Man's Sky: Beyond' review 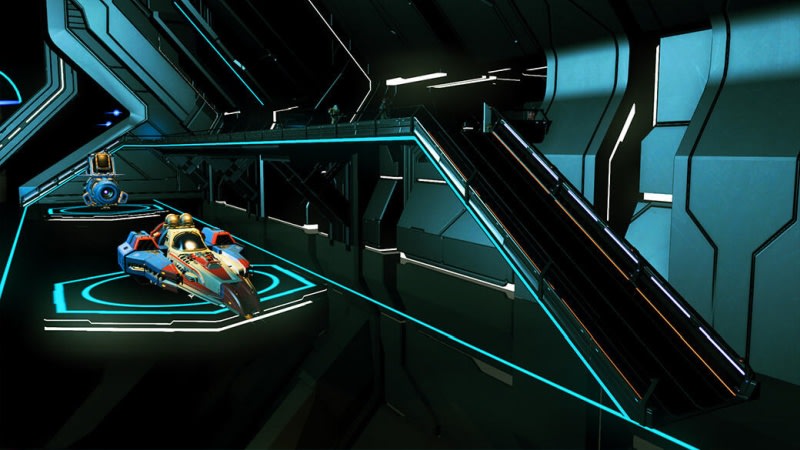 Despite a debut that "underdelivered" in 2016, Dan Cooper was more than ready to give No Man's Sky a try after the new Beyond expansion appeared last week. Less of a game and more of an experience, he can explain why "the lack of a story means that I'm making one up in my own head, and it's probably better than whatever Hello Games could have crafted. It presents you with a hostile world and tasks you with coming up with strategies to think around your own problems." 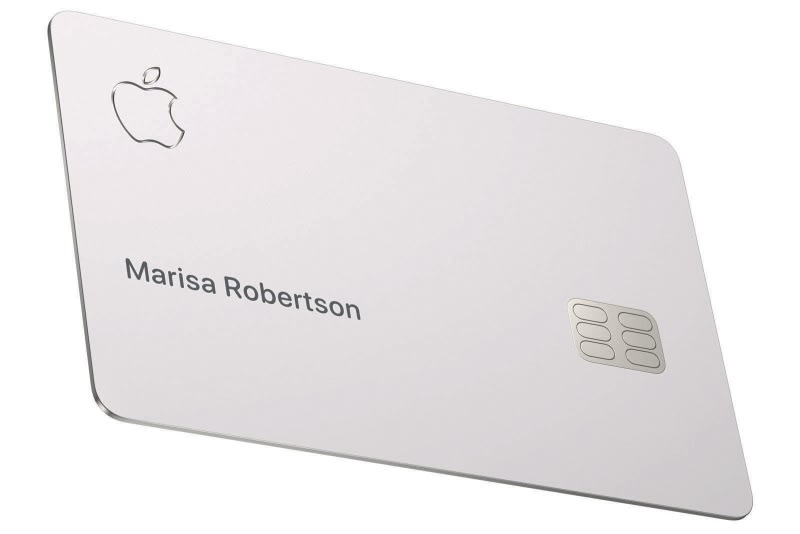 Now Apple's credit card is available to all users in the US, we have some information on how to care for the metal payment accessory. First step: Don't use it like other cards. Seriously. According to Apple, storing it against leather or denim can cause permanent discoloration, and given the linings in many wallets, it's a little concerning. Oh, and one more thing -- don't let it rub against other cards or sit anywhere loose against coins, keys or other abrasive objects.