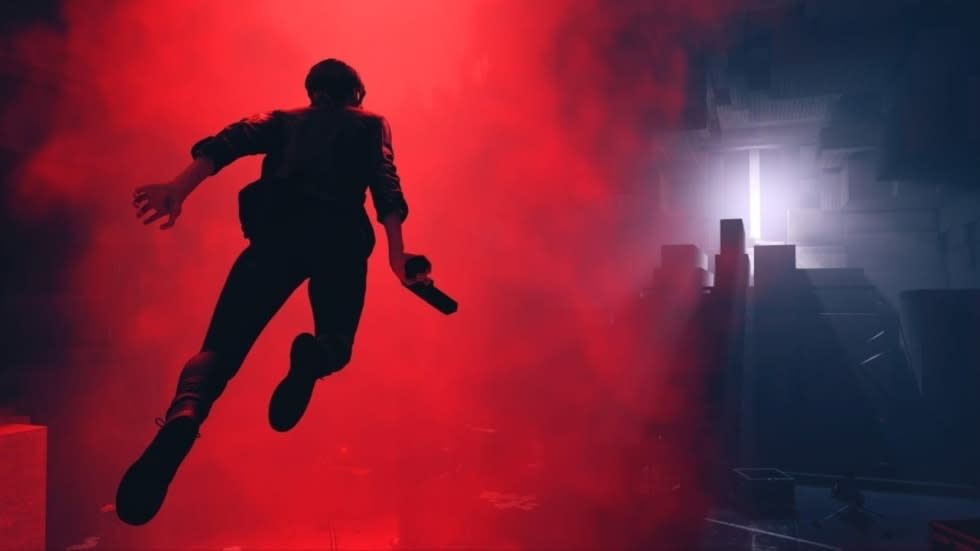 This week Remedy returns with its first new game since Quantum Break, the creepy supernatural shooter Control. Out now on PS4, PC and Xbox One, it has a Metacritic rating of 81 and some intriguing trailers. In less interactive entertainment, Netflix's new Dark Crystal series debuts this week with a star-studded cast, while Amazon Prime has a fantasy series of its own with Carnival Row.

On TV, college football is all over the scheduled before the NFL season kicks off, and Stand By Me is available on 4K Blu-ray. Look after the break to check out each day's highlights, including trailers and let us know what you think (or what we missed).

In this article: av, Carnival Row, Control, dark crystal age of resistance, entertainment, gaming, listings, MustSeeHdtv, wreckitralph
All products recommended by Engadget are selected by our editorial team, independent of our parent company. Some of our stories include affiliate links. If you buy something through one of these links, we may earn an affiliate commission.