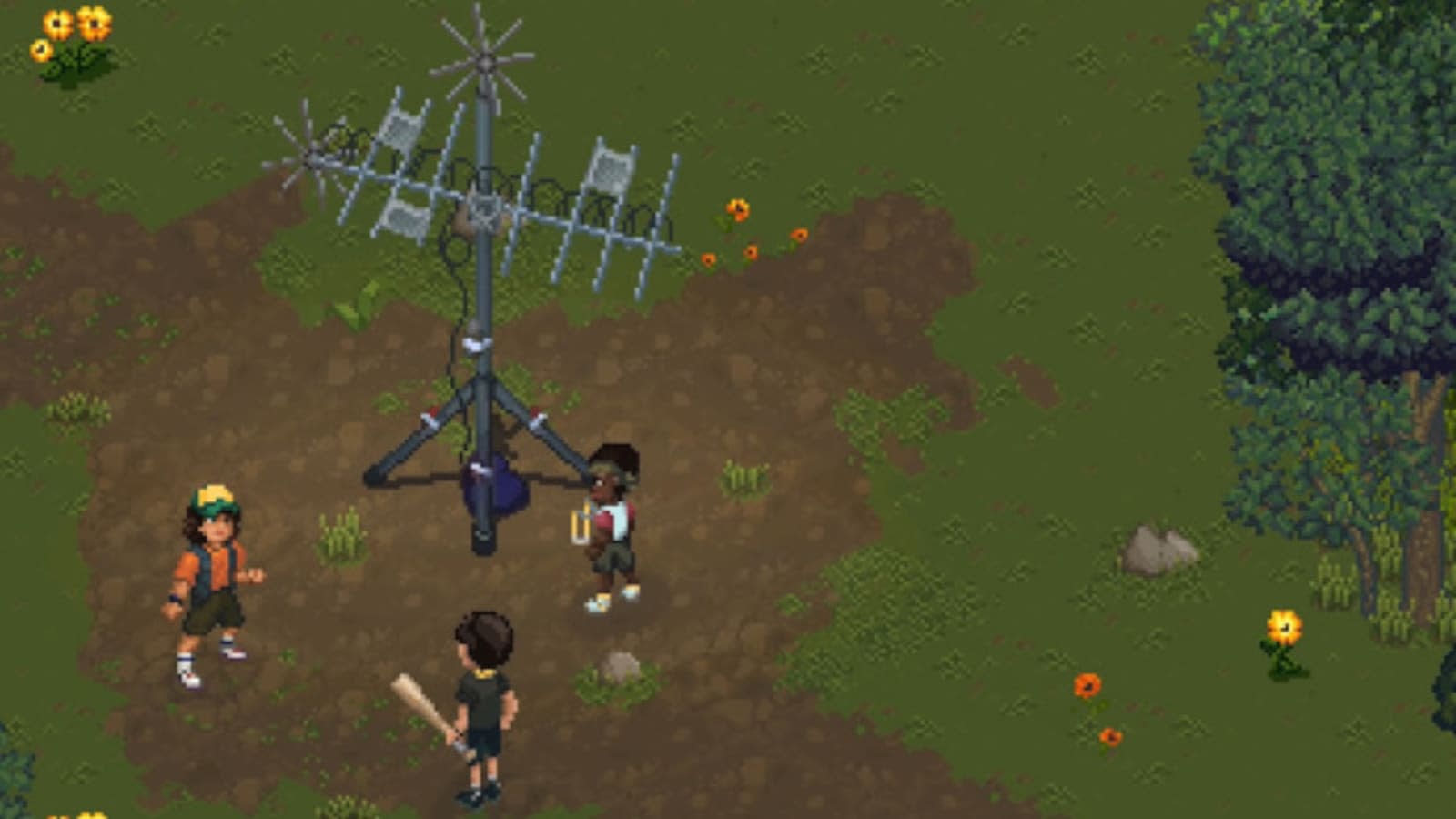 Stranger Things 3: The Game arrived on consoles and PC alongside the third season of Netflix's hit sci-fi/horror show earlier this summer. Now you can get in on the pixellated fun on iOS and Android too.

The mobile port costs $5, which is cheaper than on other platforms. It follows the previous mobile title Stranger Things: The Game, which debuted alongside the second season and was a freebie. It seems you can get together with your friends for local co-op this time around, and you might be able to hook up a controller to play Stranger Things 3 instead of using touchscreen controls.

If you're still as hungry as a demodog for more Stranger Things games, Netflix is far from done on that front. It's planning to release a mobile RPG next year.

In this article: android, apple, av, bonusxp, game, gaming, google, ios, mobile gaming, mobilegaming, netflix, stranger things, stranger things 3 the game, strangerthings, strangerthings3thegame
All products recommended by Engadget are selected by our editorial team, independent of our parent company. Some of our stories include affiliate links. If you buy something through one of these links, we may earn an affiliate commission.