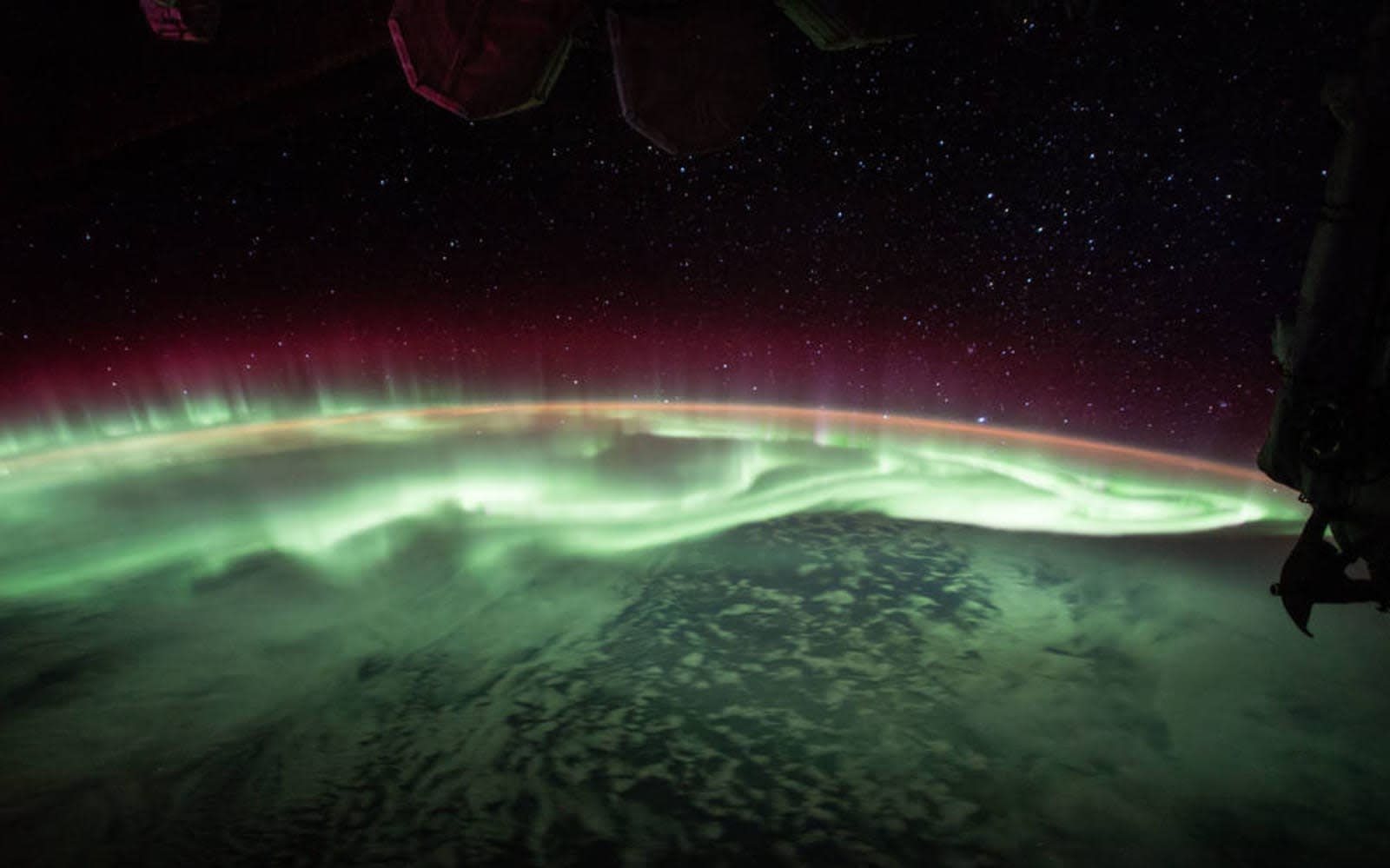 This week, NASA selected three proposals for missions that could help us better understand the Sun-driven space weather that occurs near Earth. Space weather, like solar flares, can impact spacecraft and astronauts, and it has the potential to disable utility grids on the ground. As NASA prepares to send more astronauts to space and we become increasingly reliant on technology, the need to protect both has become more pressing.

One mission -- the Extreme Ultraviolet High-Throughput Spectroscopic Telescope (EUVST) Epsilon -- would observe how solar plasma and magnetic fields interact and drive solar activity like solar flares. Another proposed mission -- Aeronomy at Earth: Tools for Heliophysics Exploration and Research (AETHER) -- would observe the ionosphere, the area of our atmosphere that overlaps with the lower regions of space. It would gather observations from the International Space Station and from the ground to study how the ionosphere and the Earth's thermosphere influence each other. The third mission -- Electrojet Zeeman Imaging Explorer (EZIE) -- would study the auroral electrojet, an electric current that circles through the atmosphere near the poles. It would use three small satellites (smallsats) to observe how the electrojets form and grow to better predict geomagnetic storms, which can cause the Earth's magnetic fields to oscillate.

Each proposed mission will receive $400,000 to complete a nine-month mission concept study. One proposal will be selected to launch, and that mission will be capped at $55 million with funding from NASA's Heliophysics Explorers' program.

As NASA prepares to send the first woman and the next man to the moon by 2024, it seems to be ramping up its efforts to understand space weather in order to mitigate its effects on both astronauts and spacecraft. And given our increased dependence on technology, protecting the electricity grid is certainly a worthwhile endeavor.

In this article: artemis, aurora, electricity grid, electrojet, ionosphere, magnetic fields, mission, nasa, plasma, proposal, solar activity, solar flares, space, space weather, study, thermosphere, tomorrow, utility, gear
All products recommended by Engadget are selected by our editorial team, independent of our parent company. Some of our stories include affiliate links. If you buy something through one of these links, we may earn an affiliate commission.