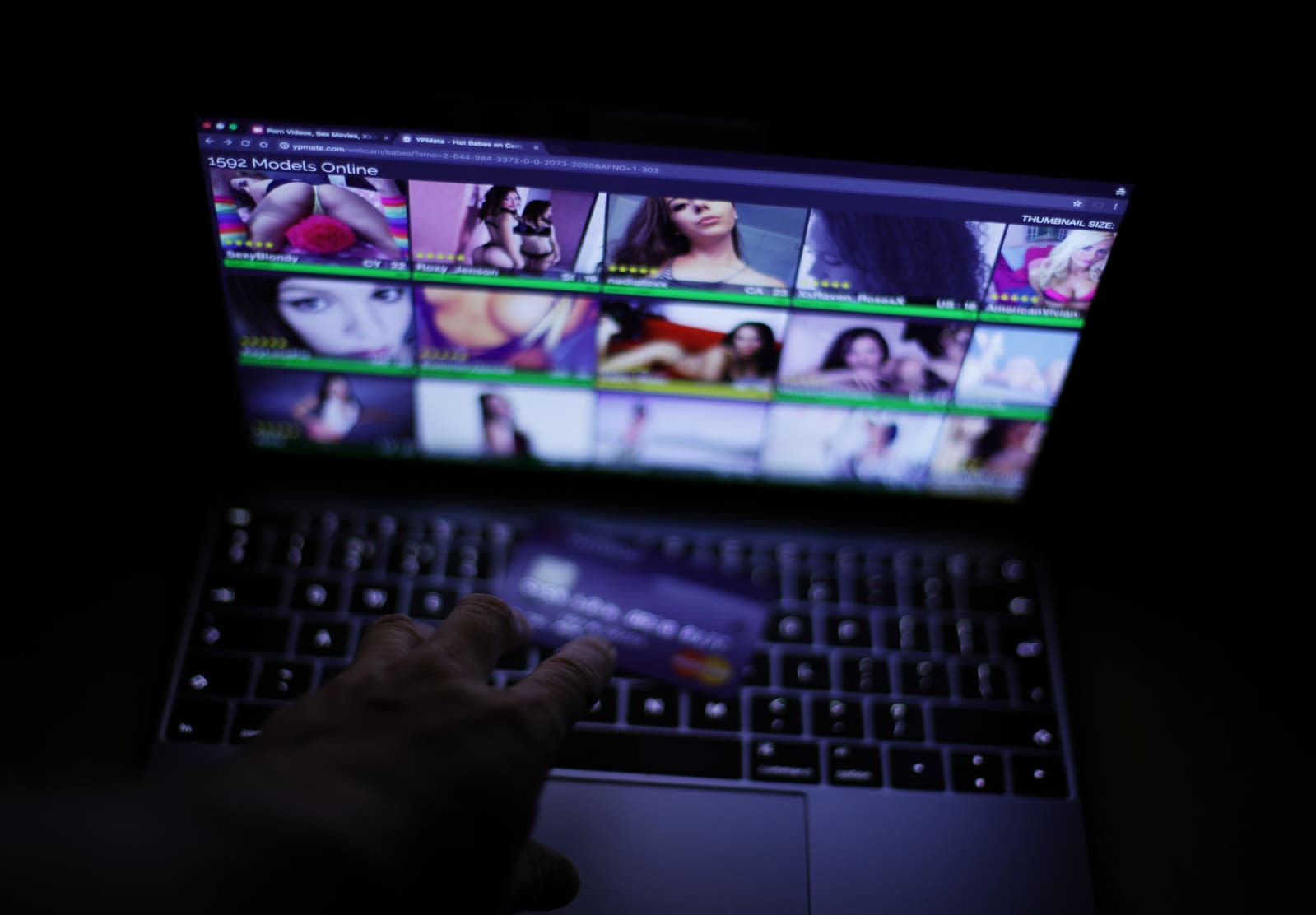 The UK has conceded that its regularly-delayed proposal to create a nationwide adult content firewall will not go ahead. The system, due to be implemented in April 2018, December 2018, July 2019, the near future, has been abandoned, for now. In a statement, Nicky Morgan MP said that officials would move to tackle so-called "online harms" in a different manner than those laid out in the existing law.

Part 3 of the 2017 Digital Economy Act laid out a plan for a system where people could not access adult content unless they proved they were over 18. Rather than administer the system itself, the government farmed out responsibility to a third-party, the British Board of Film Classification. The BBFC is, itself, a regulatory body funded by the movie industry, as a way to avoid direct censorship.

The law was intended to prevent minors from accessing adult content, but its aims were defeated long before publication. Social media sites, like Twitter and Reddit, were exempted from the bill, despite the fact that it's very easy to find adult content on there. Compared to, say, an adult content website where the material is behind a paywall, and it was hard to understand the reasoning behind the law.

And the existence of one or two large registers of users who had paid money to view adult content was a civil liberties nightmare. The proposals were decried, from the get-go, by experts and pundits as technically unworkable and highly damaging to individual freedoms. Even sending a press release was bungled by the BBFC, which exposed the email addresses of over 300 journalists in talking about the news.

The UK has not given up on its plans to censor the internet, however, and is looking at a broader "regulatory regime." In her statement, Morgan addresses the exemption of social media sites, saying that regulators will have "discretion on the most effective means for companies to meet their duty of care." What that turns out to be is not yet clear, but it's likely to have similar chilling effects on civil liberties.

In a press release, the BBFC said that it "had all systems in place to undertake the role of AV regulator," but "understands the government's decision." It added that it will bring its "expertise and work closely with government to ensure that the child protection goals of the DEA are achieved."