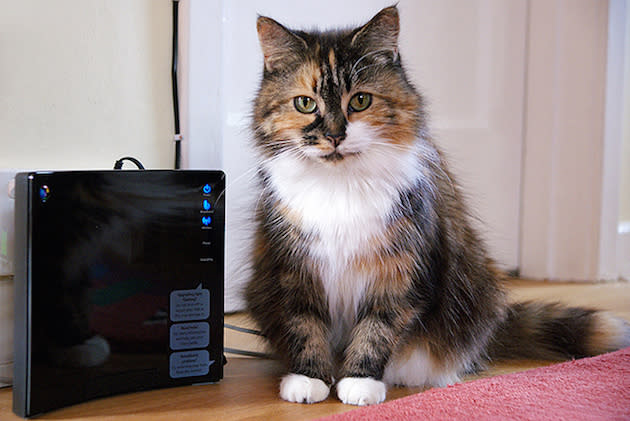 Since December 2013, all new subscribers to these ISPs have been forced into an "unavoidable choice," which allows them to either enable or disable blocks on adult content (including sex, drugs, alcohol, weapons and file-sharing). Virgin Media has shirked that responsibility somewhat, as it only enabled filters in February and has since presented the choice to only 35 percent of customers. However, it blames its complicated installation process (which requires a lengthy engineer visit) for the lack of coverage. Ofcom's findings indicate that a large number of UK households want to be the master of their broadband destiny. Not surprising, really, given that the government has erroneously blocked educational, medical and emergency resources in the past.