A new task adder, sections inside projects, the "dynamic add" button and more.

Todoist is one of the best to-do apps out there -- in fact, we picked it as our favorite about 18 months ago. But when huge companies like Microsoft and Apple are making major changes to their own competing apps, standing pat isn't going to cut it. Today, Todoist is announcing a number of updates to its core mobile, desktop and web apps while also preparing itself to make bigger, more fundamental changes to its platform going forward. As such, the update bears the lofty title of Todoist Foundations.

Let's start with the immediate changes. Perhaps the biggest is that you can now divide individual projects into sections, so you can better-organize groups of tasks found beneath them. That means you can have a project with multiple sections, each of which can have multiple tasks below it. And, those tasks can have sub-tasks, if you really want to get nuts. Plenty of other reminder apps have a similar feature, so it's definitely the kind of thing that's good to find here. You can add a section under a project's "three dots" overflow menu and then drag tasks under it; you can also drag a whole section to move it up or down in the list. Tasks that aren't sorted into a particular section just show up at the top of the project.

Another new organization feature when adding tasks is called the "dynamic add" button. For a while now, Todoist has had a large, circular "add" button in the lower right corner of its mobile apps, something straight out of the old Material Design guidelines Google introduced about five years ago. Now, though, you can "move" the button to drop a task exactly where you want to. Touching and dragging the button to a precise spot in a list will create a new to-do item right there. It's a little thing, but it's definitely better than adding an item and then re-ordering things afterwards. Things for iOS has had this feature for a while and it's clearly inspired by that app, but it's still another welcome addition. Just be warned -- this feature only works on iOS for now, but Todoist says it'll come to Android soon.

The interface for actually adding a new task, probably the most important thing you can do with the app, has also been updated. Before, it consisted simply of a small text box with a handful of action glyphs below it; it wasn't the most intuitive view for new users. The new view still has a text entry field, naturally, but there are also two larger buttons right below it for adding a due date and assigning it to a list. Todoist still recognizes natural language input for setting due dates and reminders, but if you don't like typing out "tomorrow at 5pm" at the end of your tasks, it's now easier to get the time settled. 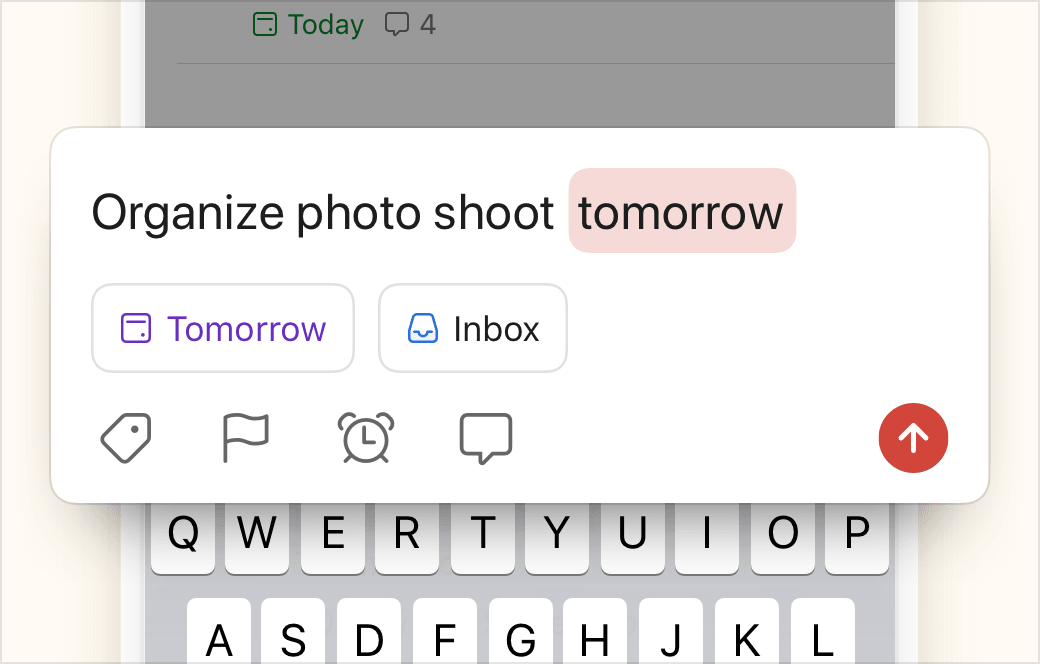 Finally, a new "task view" gives you a more comprehensive look at everything you've attached to a particular to-do item. Previously, tapping an item on your list would just show buttons for adding a comment, rescheduling it, setting a reminder or opening up the edit view. Now, a tap expands all the details you could want to see, including sub-tasks, labels, the due date and whether there are any comments attached. It's a much more comprehensive view of everything related to that task and a better usage of the larger screen space most of us have on our phones these days. (This new view isn't limited to mobile, though.) 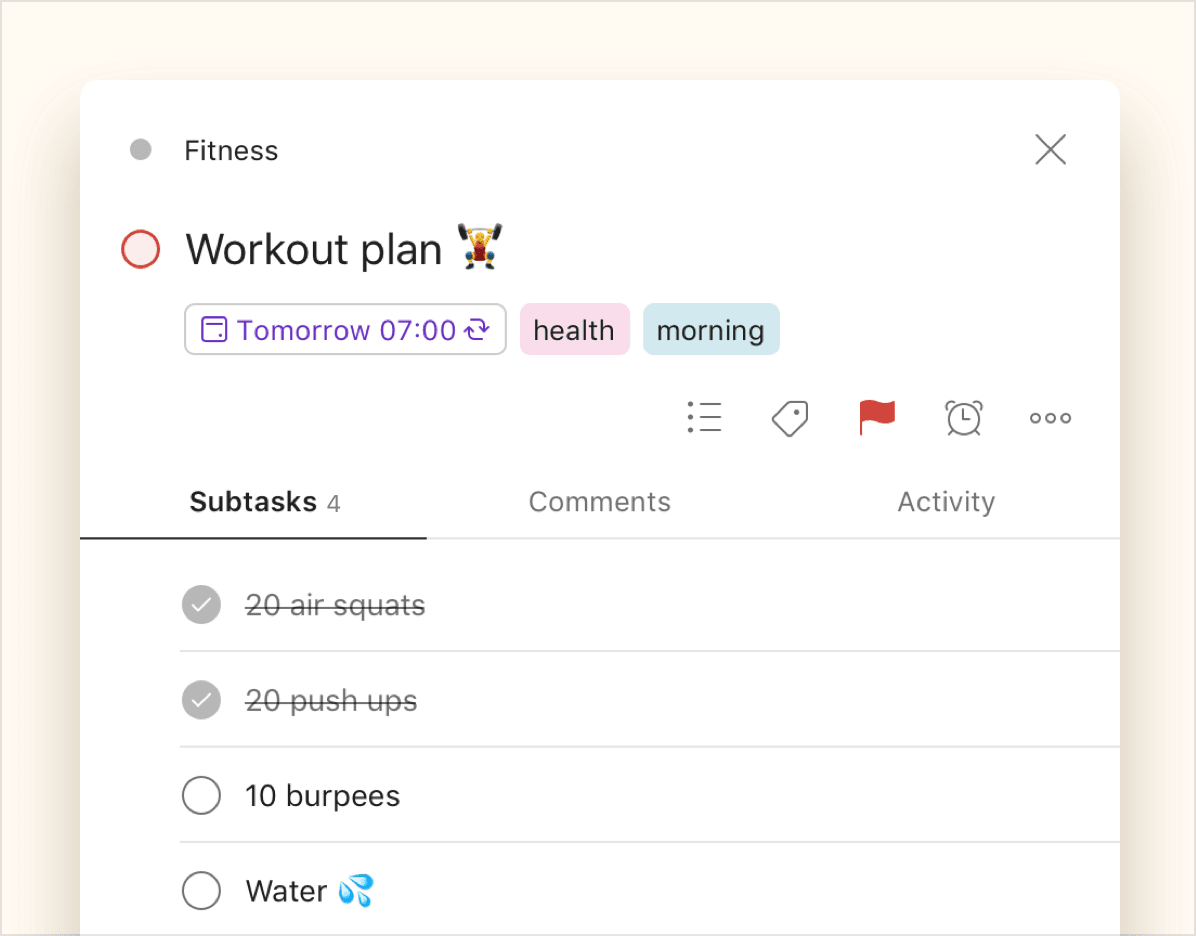 A few last changes include shared labels, so that if a collaborator shares a project with you, any labels that you might not already have will be applied. Labels themselves are getting some design and color tweaks, and the app should run faster and sync better than before as well.

While this mostly reads like a nice set of new features, Todoist says that this is the first step in future "foundational" changes coming to its platform. Beyond today's updates, the company is planning to add more powerful sharing, a "boards" interface, a redesigned "upcoming" view and... a "Kanban-style view." I have never heard of Kanban before, but I have a feeling that some get-things-done enthusiasts are going to be pumped about that last one. For the rest of us, all these new updates are rolling out to Todoist over the next 24 hours.