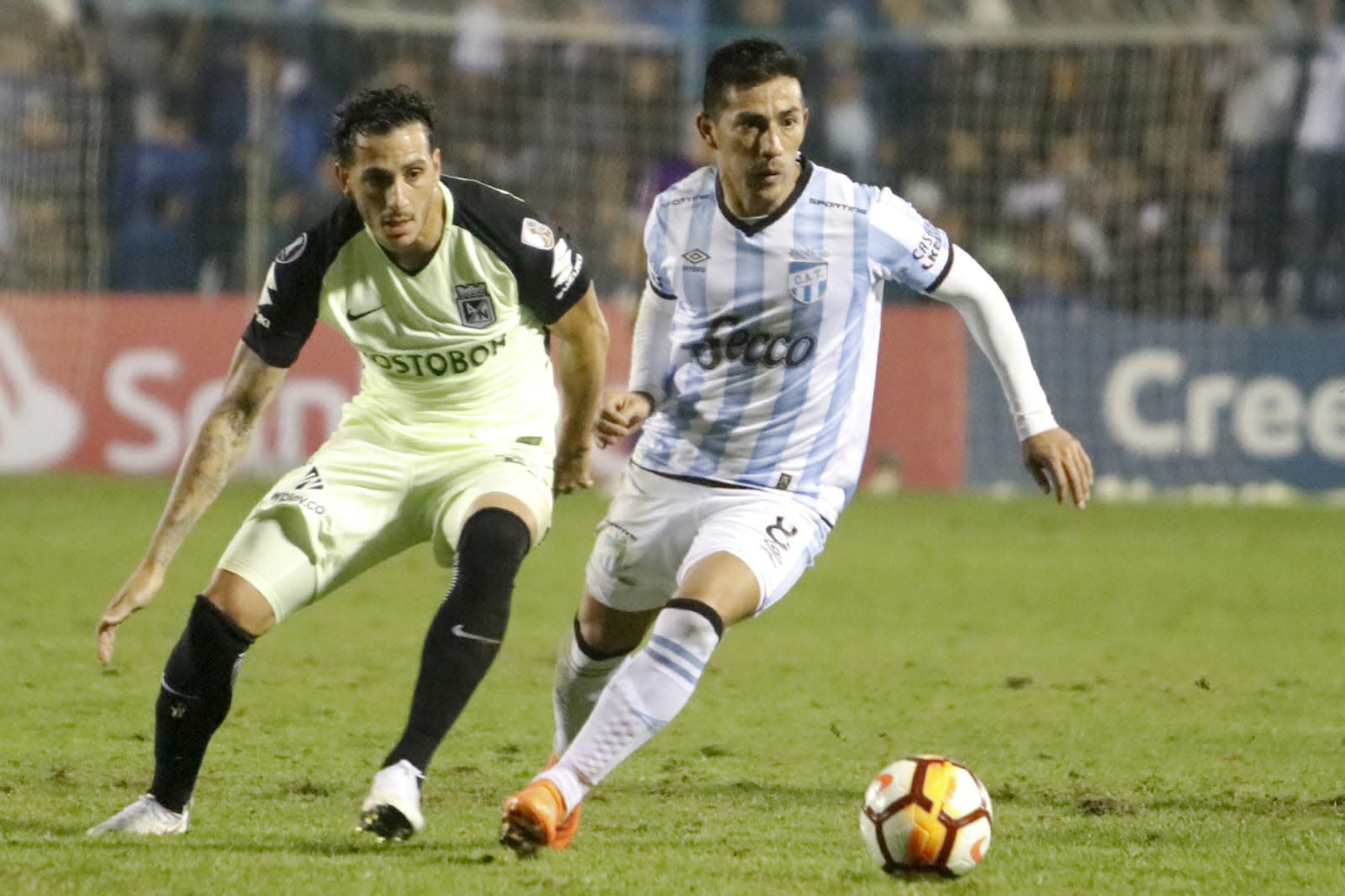 Fùtbol fans are about to get a welcome addition to FIFA 20. EA is adding CONMEBOL Libertadores, South America's largest club tournament, as part of a free update to the game in March 2020. The expansion pits some of the continent's hotter teams against each other, such as Boca Juniors and Flamengo. It'll also include other CONMEBOL's other tournaments, Sudamericana and Recopa.

To match the update, EA is launching an eLibertadores esports tourney as part of FIFA 20's Global Series. Most details won't be available until December, but it'll culminate in a Grand Final on March 7th and 8th that will have the top eight PS4 and Xbox One players fight to win money from a $100,000 prize pool.

The expansion will make FIFA 20 more representative of soccer (aka football) beyond Europe. It could also give EA a competitive edge. FIFA 20 already has license advantages over its rival PES 2020 -- it may be that much harder to justify Konami's title if you're a fan of South American teams.

In this article: av, conmebol, conmebol libertadores, ea, ea sports, fifa, fifa 20, football, games, gaming, personal computing, personalcomputing, ps4, soccer, sports, video, video games, xbox one
All products recommended by Engadget are selected by our editorial team, independent of our parent company. Some of our stories include affiliate links. If you buy something through one of these links, we may earn an affiliate commission.