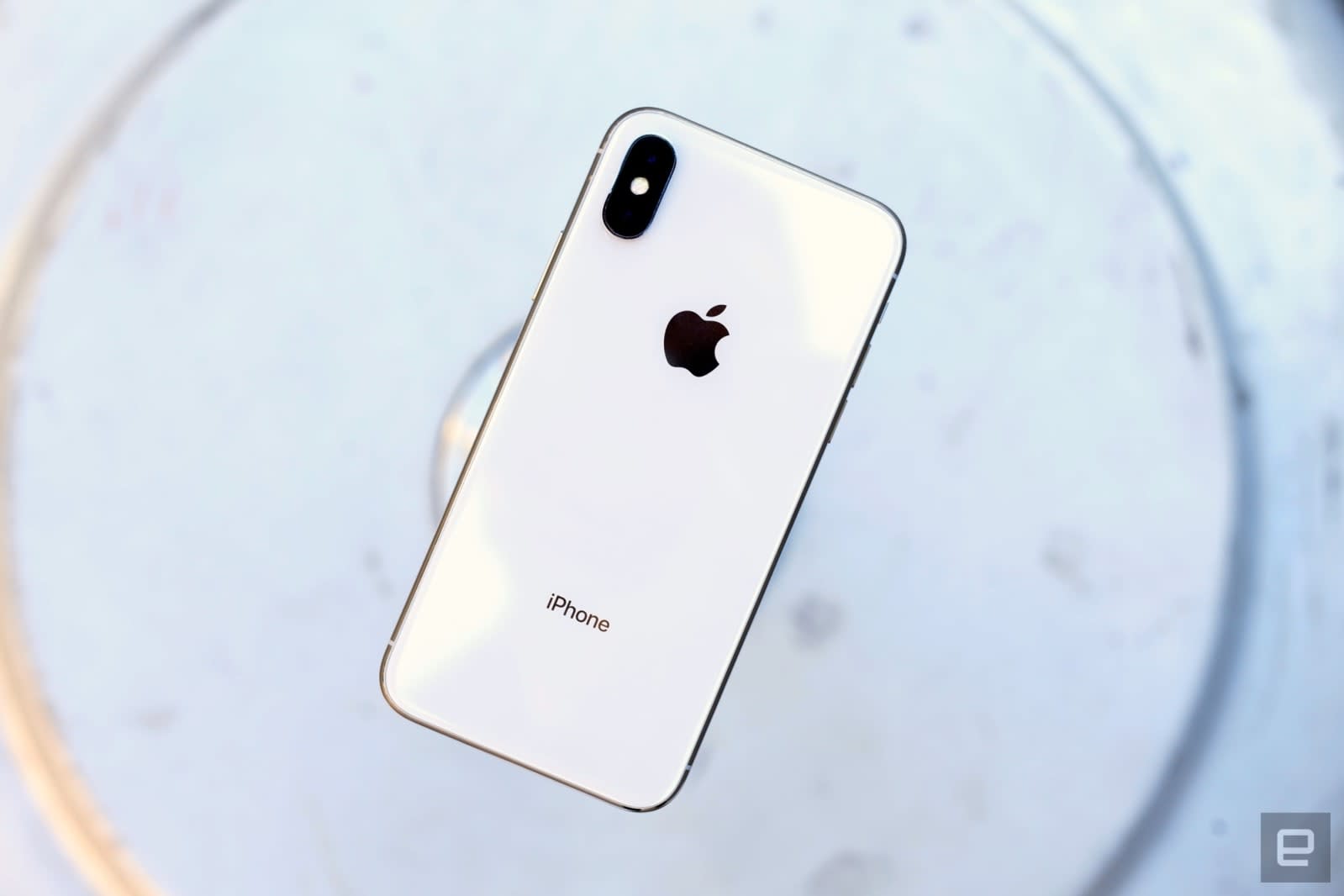 Qualcomm has enjoyed a few successes in its legal fight against Apple, but it just faced a significant blow. A judge has granted Apple's request to limit potential damages in a Qualcomm patent lawsuit to the period after the suit was filed in 2017. The chip maker can't demand cash for years upon years of infringements if the case is successful. The judge further reduced the possible impact by determining that Apple wasn't infringing on one of the patents.

The patents dovetail with those in one of Qualcomm's two International Trade Commission complaints, which also haven't gone according to plan. The ITC hasn't issued its final decision, but it has so far determined that Apple violated only one patent and that there was no need for an import ban. Companies frequently back up US lawsuits with ITC complaints in hopes of forcing their opponent's hand, but that hasn't panned out here.

Qualcomm sued Apple in response to antitrust lawsuits accusing the chipset giant of misusing its dominance to overcharge for wireless component royalties. And it's unlikely to back down when it has accused Apple of owing billions in back payments. This fight isn't about to end any time soon, then, even if Qualcomm also has an FTC antitrust trial looming over its head.

Source: Bloomberg
In this article: apple, gear, iphone, lawsuit, mobile, patents, qualcomm, smartphone
All products recommended by Engadget are selected by our editorial team, independent of our parent company. Some of our stories include affiliate links. If you buy something through one of these links, we may earn an affiliate commission.