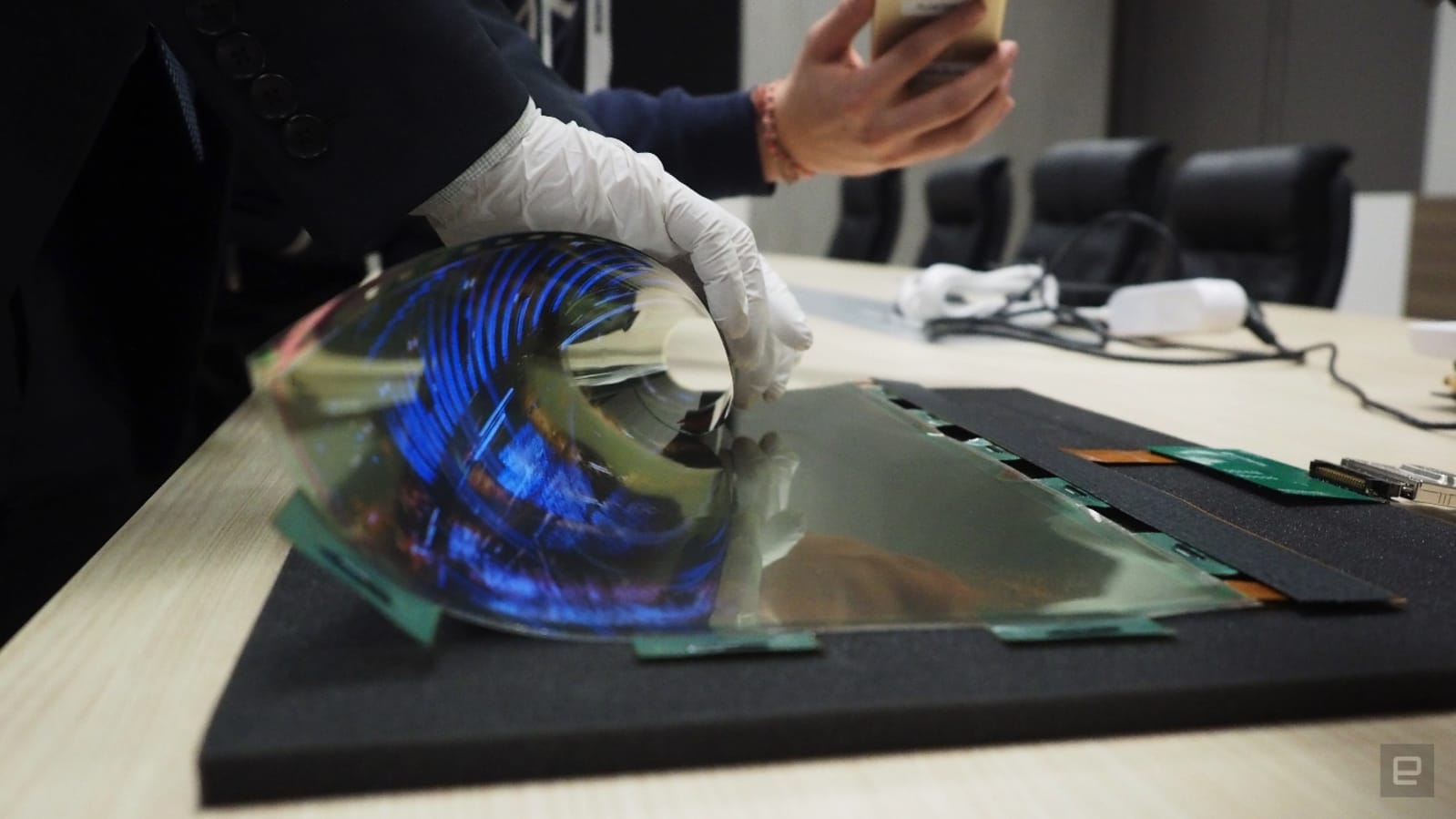 As Samsung, Huawei, and Motorola rush to release their foldable smartphones, one notable company is sitting out the trend. LG says it's scrapping plans to release a bendy handset, reports The Korea Times, and will instead launch a 5G version of its flagship V-series brand, along with an LTE G-series lineup, at MWC later this month. The announcement comes just weeks after the company posted its fifteenth straight quarter of mobile losses.

Brain Kwon, the former head of LG's TV unit who was tasked with reviving its mobile arm late last year, made the announcement at a press conference in Seoul on Friday. "We have reviewed releasing the foldable smartphone when launching 5G smartphone but decided not to produce it," said Kwon. "LG's main issue in smartphone business is to regain its market position. Considering this situation, it is too early for LG to launch a foldable smartphone."

Reports of the device first surfaced in Korean media in 2017. After a period of silence, the company's trademark applications for the "Foldi" and "Duplex" brand names reignited rumors last November. It was widely expected that LG would launch the device at CES last month, though all we got in the end was its rollable TV.

The fabled phone was tipped to support an optional "second screen" attachment, described as a sort of case with a display. It's still unclear how far along in its development the device was. Its future, and the fate of LG's mobile unit, now likely hinges on the success of LG's upcoming batch of handsets.

Source: The Korea Times
In this article: business, foldable phone, gear, lg, lg mobile, mobile
All products recommended by Engadget are selected by our editorial team, independent of our parent company. Some of our stories include affiliate links. If you buy something through one of these links, we may earn an affiliate commission.