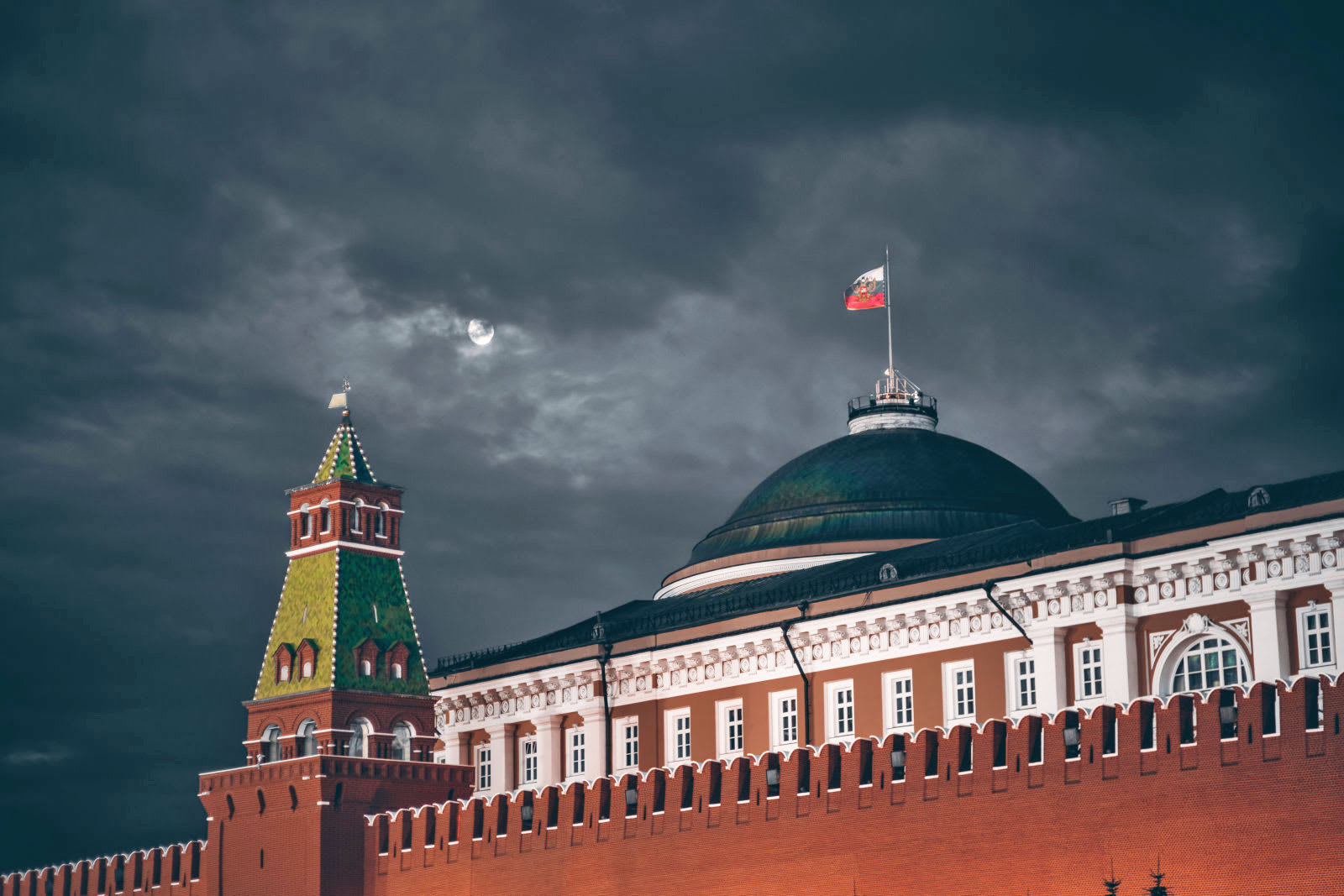 A bill that's progressing through Russia's legislature could grant authorities deeper control over internet access. The so-called "Sovereign Internet" bill seeks to set up a centralized hub officials can use to manage the flow of information in the nation. It also proposes a national domain name system that would enable a local intranet to continue operating if Russia is cut off from the global internet.

President Vladimir Putin is advocating for the legislation, which recently passed its first reading, as a defensive response to a cyber strategy the US adopted last year. That allows American agencies to carry out offensive measures against some nations. For instance, Cyber Command reportedly cut off internet access for a prominent Russian disinformation agency with links to the Kremlin during the midterms in November.

However, authorities may be advocating for the bill primarily to help them stifle civil unrest within Russia's borders, more than to counter foreign attacks. When protests broke out in North Caucasus in October, officials forced carriers to cut off mobile internet access in the region for nearly two weeks -- the Kremlin didn't have its own killswitch to directly block the flow of data there. Putin's approval ratings have plummeted since his landslide re-election victory a year ago, which could prove a bellwether for further public unrest.

Russia may also see centralized controls as a way to control the flow of information without enduring the kinds of knock-on effects it saw when it blocked Telegram last year. It inadvertently stifled access to other sites, including Twitch, banks and airline ticket hubs. The country already bans thousands of topics and sites, in part to clamp down on what it calls "extremism."

Other nations have similar controls in place to what the bill's proposing. Most notably, with the so-called Great Firewall, China has a firm command over the flow of information through and within its borders.

Meanwhile, despite reports to the contrary, Russia will not be running a test to isolate its intranet from the global internet for a few hours this spring. According to Bloomberg, such a test is not "technically possible."

Source: Bloomberg
In this article: gear, internet, intranet, politics, russia, telegram, vladimir putin
All products recommended by Engadget are selected by our editorial team, independent of our parent company. Some of our stories include affiliate links. If you buy something through one of these links, we may earn an affiliate commission.