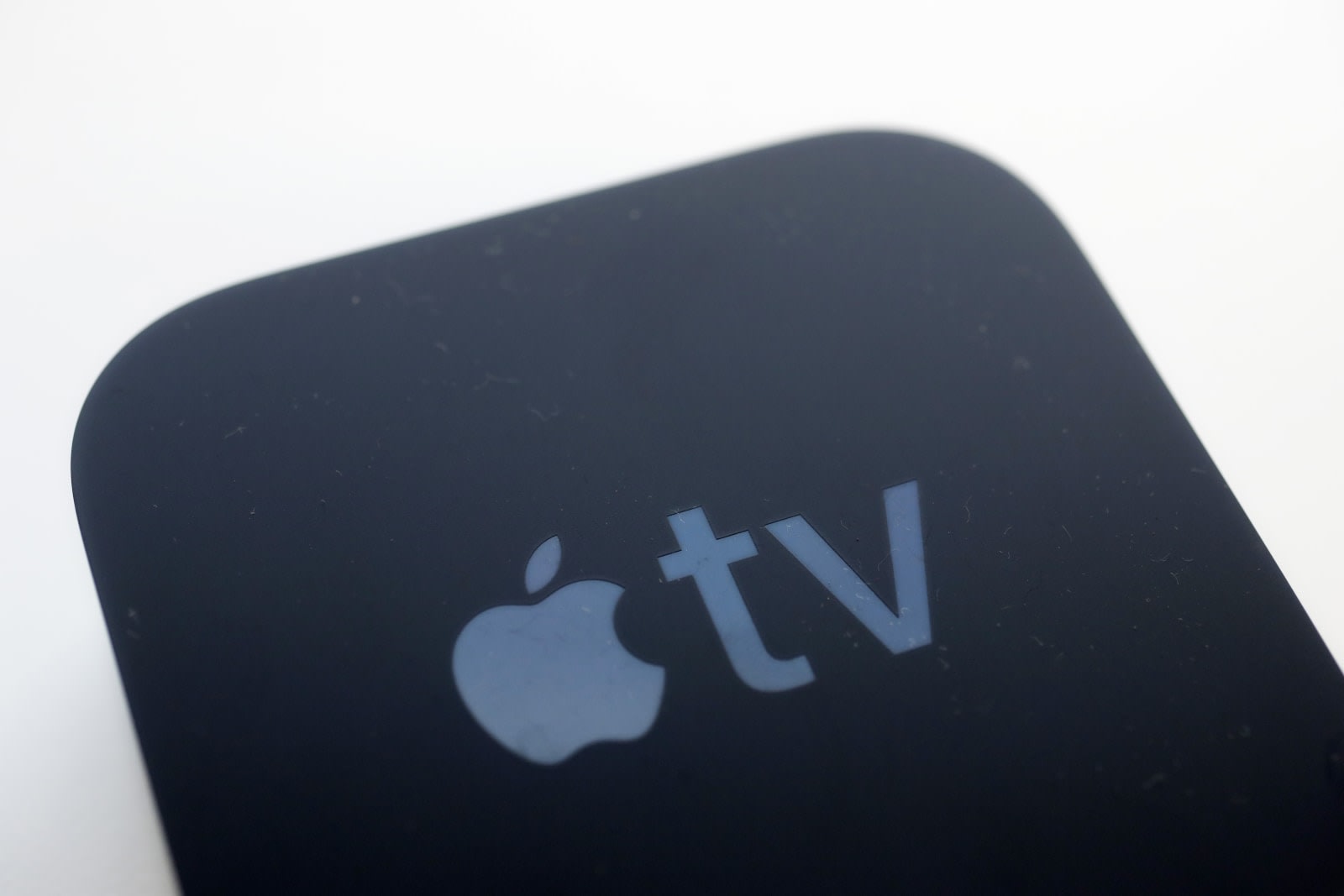 After today's event, Apple changed the name of its fourth-generation Apple TV to Apple TV HD. The 1080p device, first introduced in 2015, is still priced at $149 and now has a clear title that differentiates it from the Apple TV 4K -- a slightly newer, pricier and, of course, 4K-compatible version of the set-top box.

The name change comes as Apple gets ready to ramp up its push into original programming. The company spent the majority of its event highlighting Apple TV+, an ad-free subscription-based streaming video service. A number of celebrities including Reese Reese Witherspoon, Jennifer Aniston, Jason Momoa, Kumail Nanjiani, Big Bird and Oprah all took the stage to highlight projects they have been working on for the service.

While the name change to Apple TV HD provides a bit of clarity for Apple's set-top box offerings, the company has gone all in on the Apple TV branding, and it's not the most intuitive naming system. The company now has the Apple TV HD and Apple TV 4K set-top boxes. Then there's the Apple TV app that houses its new Channels service and will soon be available on smart TVs as well as Roku and Amazon Fire TV devices. Finally, there is Apple TV+, which will host the company's original content offerings.

Via: 9to5Mac
Source: Apple
In this article: apple, apple tv, apple tv hd, apple tv+, av, entertainment, gadgetry, gadgets, gear, services
All products recommended by Engadget are selected by our editorial team, independent of our parent company. Some of our stories include affiliate links. If you buy something through one of these links, we may earn an affiliate commission.